Been almost two years since Rival Dealer but looks like he’s gearing up to release some further music! 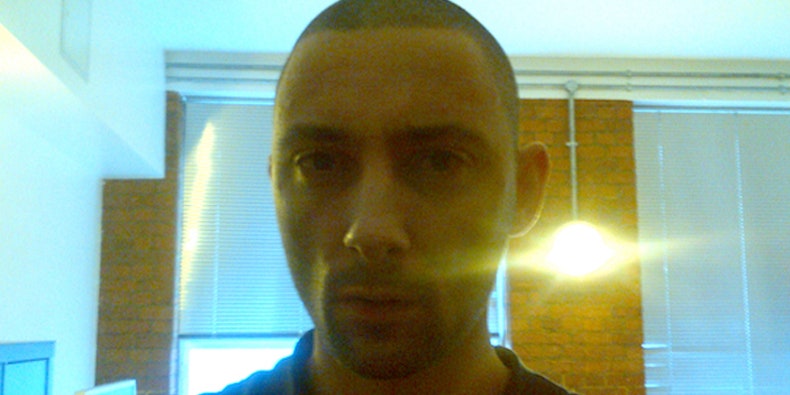 Details scarce at the moment though, and early indication this isn’t the third album proper, but still!

I got into the habit of associating a new Burial EP with my Xmas holiday.

I swear it’s only a matter of time

“Nightmarket” is about as stereotypically Burial as you could get, though

Hope we get something, I thought Rival Dealer was the best thing he’s done to date

2016 might have been a stinker for world events, but it’s been a great year for music. Can’t wait to hear this. His run of EPs since Untrue has been astoundingly good.

It’s ‘out there’ if you look around. It’s not very good at all: Burial-by-numbers ambient stuff with not much drums.

Slightly apprehensive about this anyway due to Temple Sleeper and that recent stuff with Zombie. Two of the worst things he’s done. Nevertheless, I maybe wouldn’t judge it off a vinyl rip

Thank you for mentioning that book in passing, cause I can definitely use it in my dissertation work.

I really really like it. As with a lot of Burial latter day work it takes a few listens. He seems to be channeling the end of Rough Sleeper quite a bit.

I’m excited about this direction, I’m also really glad he stuck by this sound and that the last hyperdub release wasn’t an oddity.

You know what? I think it’s fucking wonderful.

I like it a lot too, Nightmarket is pretty great. Doesn’t feel like the same step forward in sound as the past few releases, but it’s still very welcome!

I like it, I was thinking I was starting to develop a bit of bias and thought he could do no wrong but I really wasn’t keen on ‘sweetz’ and that’s with me liking Zomby too.

This is great though, only had one run through of both tracks but I reckon there’ll be more to love with more listening. Have ordered the 12"

As Kieth said - perfect timing! I’m away to check out this Mark Fisher thing now.

Very nice. Would be extremely happy if Burial were to make a ‘proper ambient record’. Extrapolate the arpeggiated synths towards the end of Nightmarket out into a New Agey wiggly electronic record and you’d have something really super.

Yeah I wasn’t keen on Sweetz either. It seems more like a shitty Zomby remix.

Sweetz was awful imo. I really tried to like it, but no. I see it as more Zomby than Burial though. That said, I’m not wild on the new songs here either. The vocal at the beginning of Young Death just doesn’t sound good to my ears. Almost like a parody of a Burial track. Nightmarket is better but I don’t think it hangs particularly well as a track, it would have more impact in a mix or something.

Will give it more time, but I am a bit disappointed as I thought Kindred->Truant/Rough Sleeper->Rival Dealer was an amazing string of releases. Temple Sleeper was also good but I would be lying if I said it got me in the same way.

Anyway I am sort of hoping he will be a bit more active again. Would love to hear more new stuff.

Was expecting it to be pants based on early opinions on the internet. On first listen, I quite liked it and think I’ll probably play it more than Temple Sleeper. Still my snap judgement is that 13 minutes seems far too short to explore an idea like this and it ends up being just a glimpse. Each 12" I say that I get the gut feeling that something else is around the corner, so I won’t bother this time.