Ditto. It feels like he’s heading towards a different sound now. So much so that there might be an album of it. These tracks would fit well between some beat based tracks on an album I think.

Not really feeling this one, sadly. The whole thing played without me really caring. Maybe some repeat listens will reveal something, but to be honest, I was a little bit bored.

Ain’t listened to it yet, but given how he releases stuff nowadays, it was a good shout for him to get a Bandcamp page sorted.

Both songs have grown on me a lot, especially Night Market.

WHat do you mean by ‘an idea like this’

Yeah that sounded dumb. it does sound like Burial, but like with a more ambient and synthy/trance tilt to it*. But basically, I just meant that an ambient/downtempo release would feel less slight if developed over more/longer tracks.

*Every Burial release manages to sound ostensibly like Burial yet switch the fundamentals somehow.

Quite like this. Ambient yes, different from the EPs that preceded it. On its own it seemed a little drifty, doing the ‘suite of ideas’ thing big tracks like Truant did, but in less time. In context of the EPs it’s perfect.

Maybe Burial is releasing a massive album slowly, over a number of years, and this is the interlude in the middle:

…so there’s another four EPs to come. Safe.

Burial is someone it pays to restrain snap judgement with. His stuff works at a subconscious level so a month can go by before you realise oh shit this is great. Street Halo especially worked like that on me. I’ve no doubt I’ll grow increasingly obsessed with it as winter grinds on.

I’m a bit underwhelmed by Young Death (agree it seems a bit Burial by numbers) but love Nightmarket at the minute. It reminds me a bit of the tracks he did with Fourtet.

Gotta be the laziest man in music. Proper auto-pilot stuff this

A very jarring username/post interface there.

I preordered this before listening to it. Don’t really regret it though as I’ve become a bit of collector now.

I’m really happy he’s exploring beatless, it’s party of the UK scene at the moment with weightless becoming more popular. I won’t lie, his’s beats were his a large part of his signature for me. It doesn’t mean I don’t like this though as it’s pretty solid drone work in places, I just think this would better off as a free release on soundcloud. 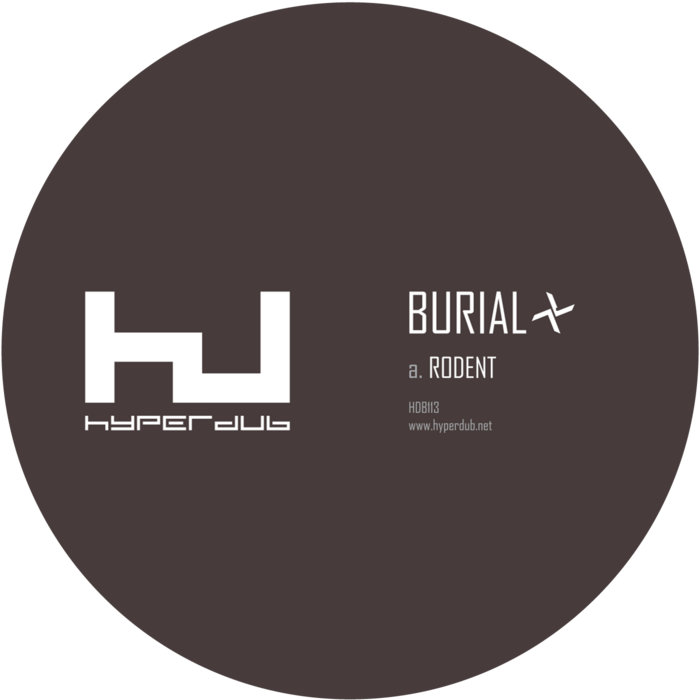 Better than that ambient tripe