This place will be fucking abysmal 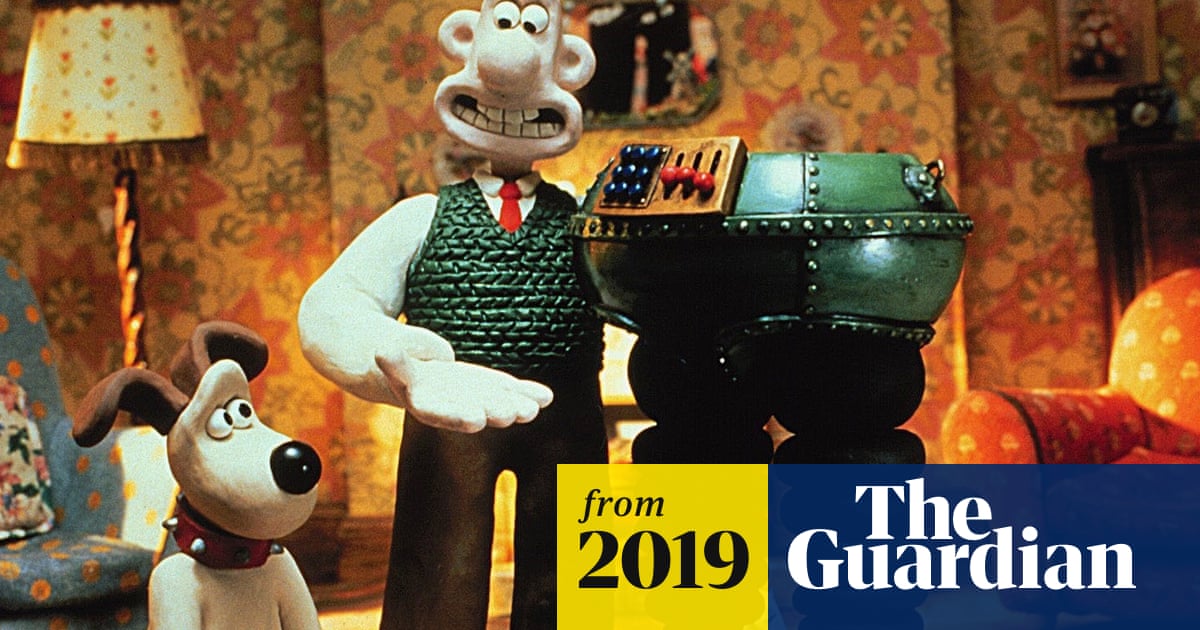 Wallace and Gromit creators pull out of 'UK's Disneyland'

so… Dr Who, Top Gear and Thunderbirds?

Neither did I until this article. Love that the contracts have gone from

Waxwork Farage popping up at various points as a jump scare.

And also on the Question Time ride.

Still, you get to punch the ride operator in the face and have limited repercussions

Yes mate, Leeds are getting promoted!

I think it will be wonderful

This has been knocking around for a while now - just had a look and it was first announced in 2012.

At one point it was designated as a Nationally Significant Infrastructure Project, which is for stuff like power stations or big bridges, allows it to bypass local planning authorities and apply for permission directly to central Government. feb

I was doing some work shadowing with one of the councils in the area a few years ago, let’s just say the local view was not positive on this ever happening. I think part of it is the lack of public transport to the site, but I’m sure also one of the proposed routes for the Lower Thames Crossing goes right by or through the site?!

Good luck everyone involved either way

Plus, Kent already has the best theme park

Days out in Kent - Diggerland UK Theme Park | Fun for everyone!

If you're looking for family days out in Kent, then look no further. With 20 rides & drives, Diggerland UK Theme Park has plenty for the whole family.

Can’t wait for the Armageddon which is coming soon.

Sadness in his eyes