What do you think about this then? 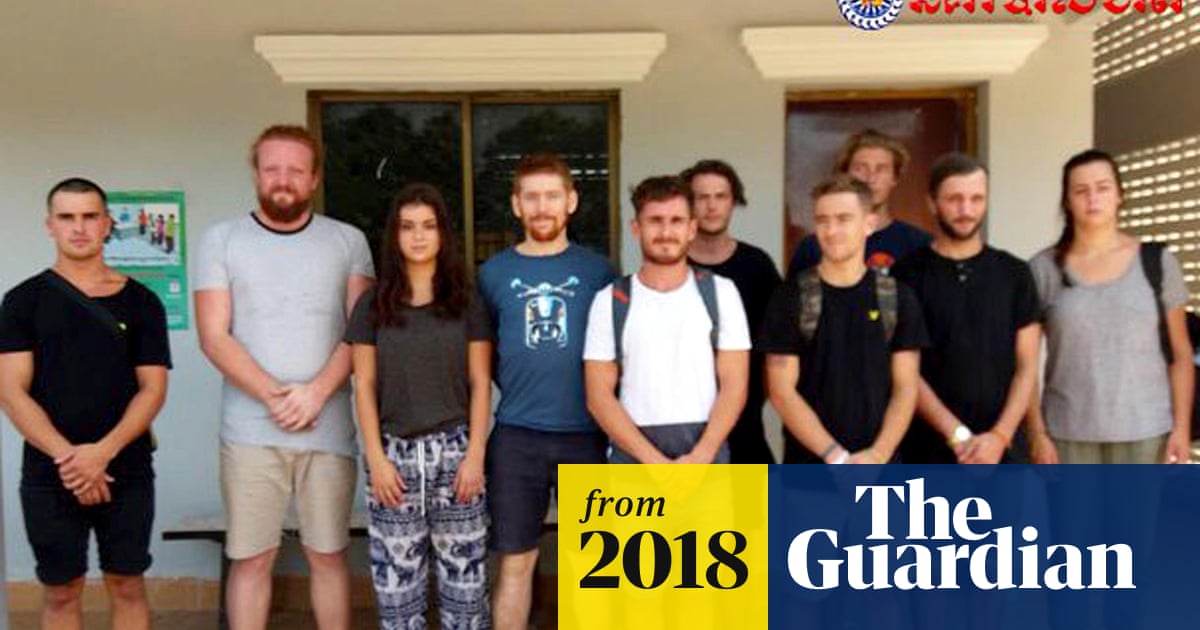 Depends. Obviously not a fan of overzealous policing and that, but at the same time i imagine these people might in fact be twats.

I can’t see myself participating in a weird sex style twister game tbh.

Think that’s the one they’re doing in the second picture.

Were they just daggering*?

Can I post that vid of people daggering overlay with JR WWF commentary or nah?

Check historical voting. If their parents are tories, Wicker Man the fuck out of 'em. If they’re pro-Jezza just a formal warning.

You make my heart sing

Insists on being called Big Vinnie or B-Vin

I don’t mind people going travelling. There shouldn’t be an upper age limit to broadening your horizons. But it has to be out of your own pocket. Getting the serious impression ol’ Vinny will be back at his folks’ house in Canterbury with a lifetime supply of tie-dye trousers before long.

Dancing - yeah, why not.

I mean they are obviously all cunts especially the one getting involved with this sort of shite at 35, but yeah it’s not really on to lock them up for it

Perhaps their dancing was so hot that they were a fire risk.

Hangings too good for em

“The group said they had been sleeping on the floor of an office at a police station in Siem Reap for several days and stressed that they had been treated well, saying officers were friendly and had brought them pizza.”

Jeez, if these guys handed over any money for this ‘experience’, Ja Rule/Fyre Festival lawyers should be gearing up for a case

Literally everyone knows that skimpy clothing/shirtless men are seen as offensive in Cambodia/Thailand etc, so I can only conclude that these people are disrespectful twats and should be sterilised.