They’ve got the CEO and a couple of their other senior people on film talking about entrapping opponents of their clients using sex workers, bribes, disseminating false information etc to influence and steer elections across the globe, under different, secret company names.

Everyone should see this. It’s fucking insane.

Expected this to be a Jordan thread for some reason

With some sort of amusing pun attached? Sadly not. Just old Etonians stealing elections. As per.

My gut feeling was the Guardian exposé was largely fluff which pointed to some seriously unethical stuff but fell way short of absolute scandal, but it’s looking more and more like it was merely put out to light the touchpaper, so to speak.

Far too funny to be one of his, tbf.

They led with this last night as well - really going for them eh?

You’ve done him there.

Yeah, the Guardian stuff felt a little bit like “we know something really dodgy’s going on but we haven’t quite got the dirt we all expected”, but this is pretty much their top team caught on film going “Yeah mate, give us money and we’ll fuck up the other candidates, spread lies, do whatever you need. Oh and we’ll do all that through a shell company so no-one will know you hired us. Cheerio!”

Their centre forward is a pile of shite as well

The worst part is they and Facebook will get off with little more than a slap on the wrist and carry on in the same way, just taking a bit more care not to shout about it.

This made me smile I didn’t mean to reply specifically to you

Fucking blows my mind that a website where people basically tell other people they’ve not spoken to in twenty years that they’re having a glass of wine after a stressful day at work could be worth €500bn.

Really enjoyed the bit at the end where the reporter was broadcasting live from outside CA HQ and read out the CA response. Something along the lines of: “we knew the person we met was dodgy and were just humouring them.” followed by the C4 journalist going, “Which is odd, because they’ve been chasing us up and asking for our business ever since”.

Can someone very simply explain what this is pls? 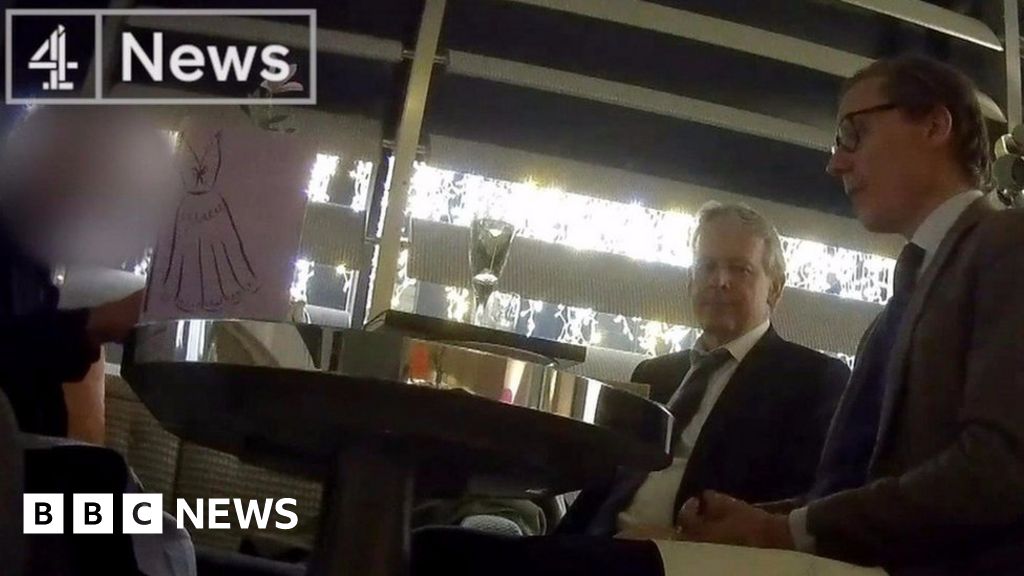 There seems to be a few different strands. Cambridge Analytica were harvesting info on Facebook users by some app that gave them access to the user and all the user’s Facebook friends’ info, allowing them to target ads and news stories, etc, directly at them to influence how they’d vote.

C4 news are also saying they’d try and entrap political opponents so they’d have compromising footage or details about them to use against them. 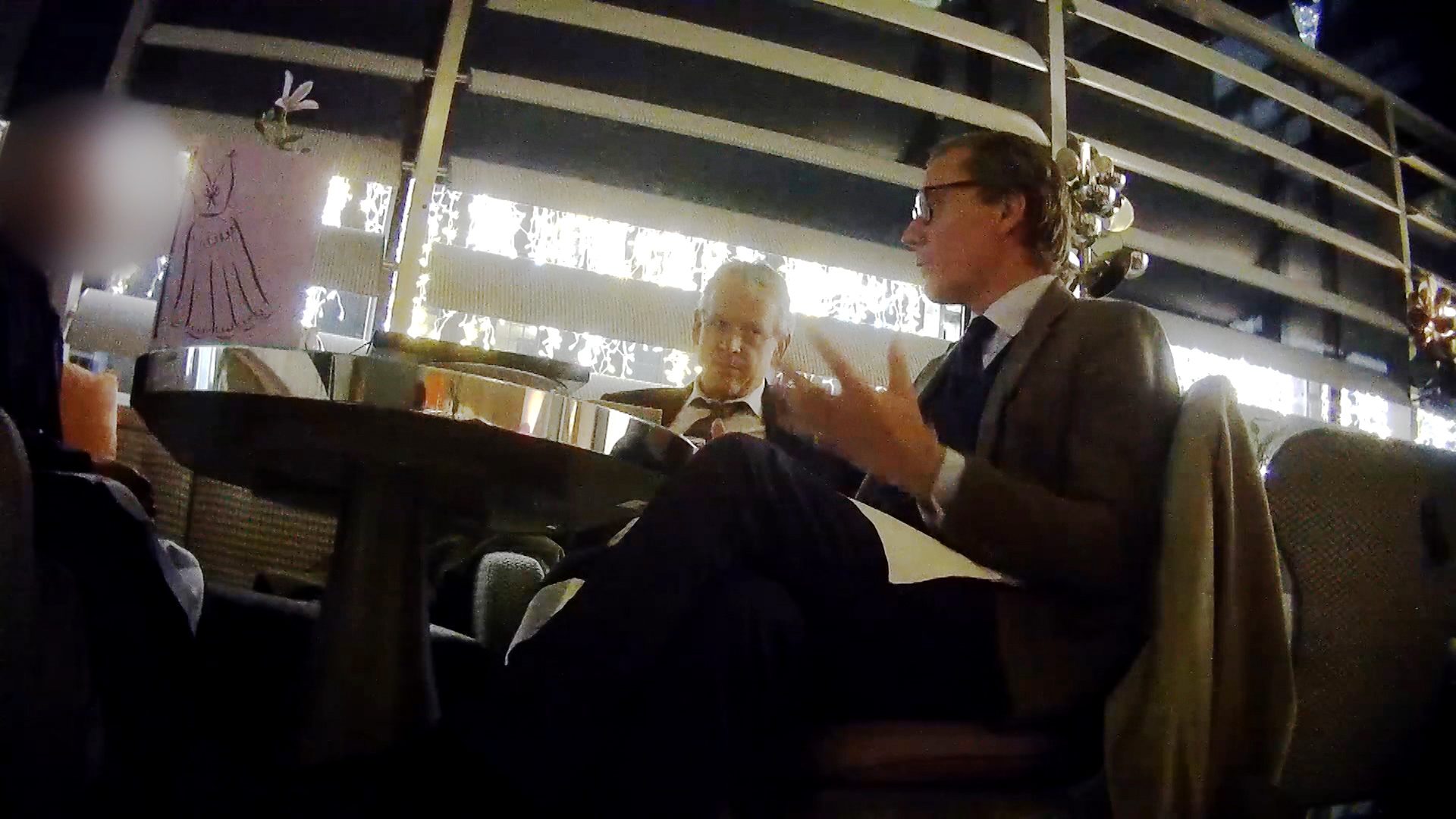 An undercover investigation by Channel 4 News reveals how Cambridge Analytica secretly campaigns in elections across the world. Bosses were filmed talking about using bribes, ex-spies, fake IDs and sex workers.