You can pay for a celebrity to do a short video for you or a friend. I’ve known of it for ages but looked at it recently and was amazed by some of the celebs on there. Floyd Mayweather at £750 a pop! Caitlyn Jenner at £1800!!!

Most importantly though, 3 members of Blue are on there. I was pleased to see that Antony Costa (£26) understands that he is less of a star than Lee Ryan (£33) but furious that Duncan James is charging £37!!! My friend is concerned I might spend all my money on Lee Ryan cameos now. Shaggy is also on there at £375 per video.

Who is the best bargain? Who is the most overpriced? Who would you get a Cameo from? ‘no one’ is not a good answer.

Simon is too cool for Cameo and I really respect that (not that I don’t respect Lee Ryan, he is a national treasure. I will be furious if no one gets me a video of him for my birthday)

Somebody leaving my work a few years back was given one of these in his leaving gift, think he was called Wagner and was from a reality show.

FFS my adverts are all going to be cameo ones for the rest of the day now. Bet Carol Baskin is expensive.

yo pretty ladies around the world

The Yanks well over charge. Jerry Springer is £100 (fair probably) but, Charlie from The West Wing is over £200.

Who needs acting when you can make a fortune from your couch?

Does he still wear the codpiece?

There’s some surprisingly relevant people on here. Kevin from The Office is cheap. I’d like him to tell me about Kevin’s famous chilli. 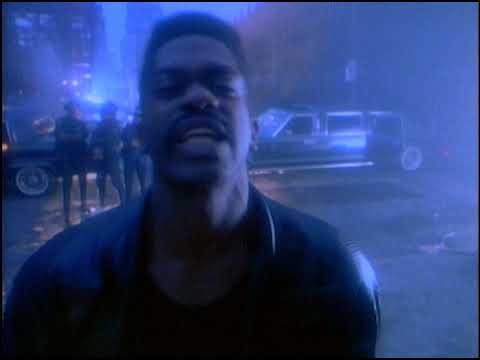 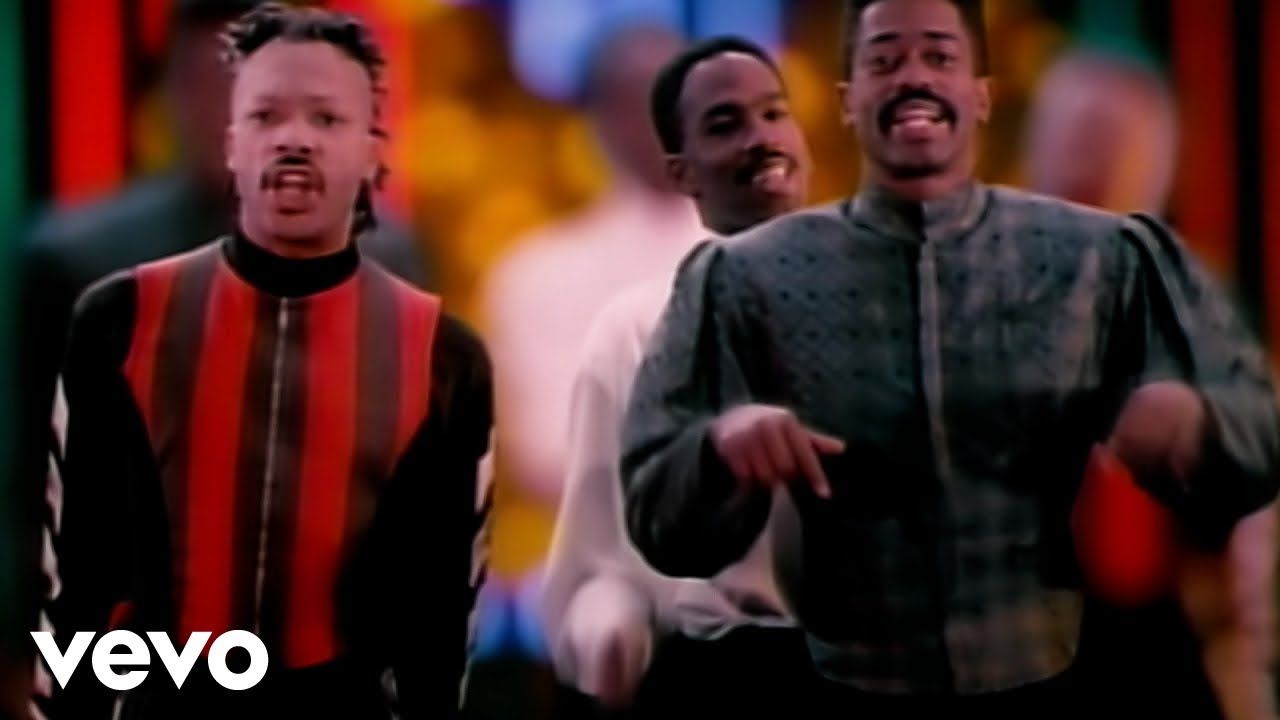