There’s a video in my head I used to see loads on one of those channels but can’t remember who it was by.

All I remember from the video is its a tour/live video from a band in the UK (maybe from US, maybe from the UK) and it starts (I think_)showing the sign above the venue saying TONIGHT then naming three or four bands who were on, I think one was Saves the Day

I think I remember this

Wish I knew what it was though

I think it might have been a newish band for the time (which is why they were showing off the crowd and the gig being sold out) but I proper can’t place who. Can’t be too much of an obscure song or video

The fast panning is what I remembered from it too 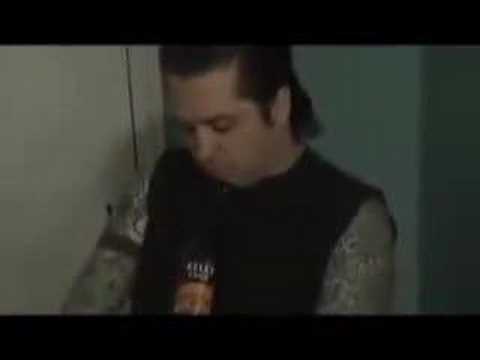 Not sure that’s the one I was thinking of actually

I think this might be different to the one I think it is, not sure this one was ever on TV and I remember the panning bit being in black and white

I can picture it, sort of pans along the queue and peoples legs before the TONIGHT billboard and then the video is a load of live footage right? With some stage diving I think?

Yeah I think so, sounds familiar

Really frustrating me this

Really annoying me this