Can I interest you in a barrel of fish?

Point where you like. You’re going to take a deserving target down. 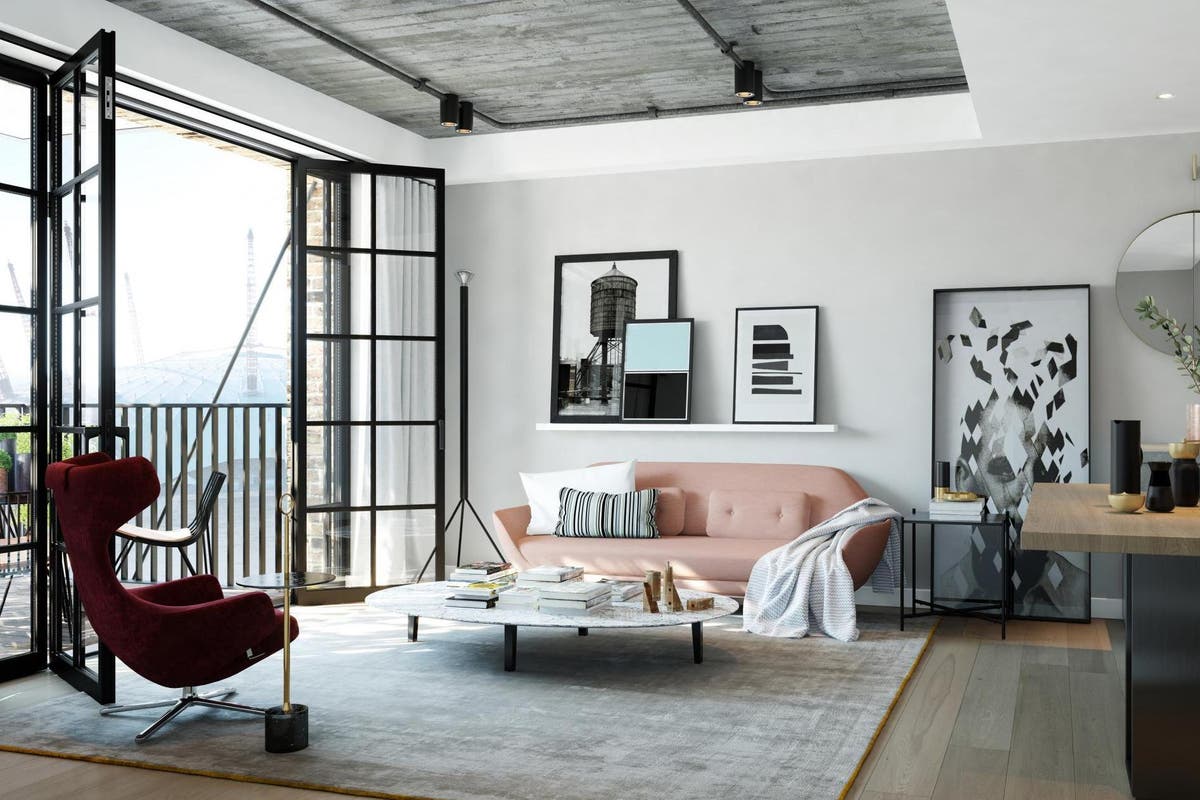 Goodluck Hope, a new Docklands neighbourhood, is unveiled this week, one of the last elements of an ambitious regeneration programme at Leamouth Peninsula, formed by a bend in the River Lea before it drops into the Thames just east of Canary Wharf.

What am I meant to be getting angry about here?

no thank you colin

Inappropriate use of Crittall windows? I dunno.

I can see this development from here. I wondered what it was. Now I know. It looks awful.

drops into the Thames just east of Canary Wharf

I like the benches that look a bit like a boat. everyone can come out, sit down and stare at each other while they wonder why they moved there.

I’d gladly live in the Docklands

This bit actually doesn’t look too bad. It’s the ‘London CIty Island’ behind the Goodluck Hope which looks rubbish:

London City Island by EcoWorld Ballymore is a unique riverside development set against stunning views of Canary Wharf on one of the best-connected sites in London.

Massive Decathlon for all their cycling needs.

casinobaying themselves into the Thames.

creatives are coming to Docklands tempted by warehouse-style flats.

Creatives are coming to docklands with nothing but a glint in their eye, hope in their hearts, £70k cash, and a salary twice the national average.

river taxi does sound kind of cool though. how was your shit journey on the tube, yeah? me? i beat the crowd mate, river taxi. How much “work” does margarine require?

Clerkenwell, probably, or one of the quieter streets in Covent Garden.

It costs about a grand a trip. Or something of that order.

This may be of interest to you 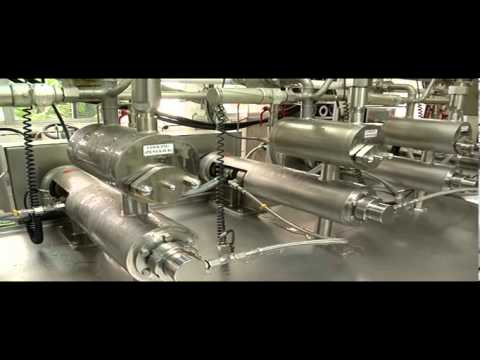 This is so much more interesting than anything else that happens in Docklands. Why not just turn it back into a margarine works?