nice to see that @Epimer has made the phrase his own

Dean Cain as Superman? Yeah I can get behind that. Dean Cain as a high court judge? Absolutely get tae fuck.

It’s pretty high in my autocorrect dictionary for c.

I actually don’t get why that exists either, sorry.

Is it about QOTSA’s Feel Good Hit of the Summer? The Hungover Games is a 2014 American parody film, directed by Josh Stolberg. The film's title and central plot primarily follow both The Hangover and The Hunger Games, as well as parodying Ted, Pirates of the Caribbean, Avatar, Charlie and the Chocolate Factory, The Human Centipede, The Lone Ranger, Django Unchained, Thor, Carrie, The Muppets, Borat, The Walking Dead, District 9, and The Real Housewives. Four friends head out for a bachelor party for their friend Doug, who is marrying a man nam...

Hey, the earliest reference seemed to be just a list of stuff that @Epimer added ‘cocaine’ to the end of, hence that’s my best guess.

On the plus side, it has a reasonable chance of being better than most of the films it’s parodying.

wish i was in a film about a talking hedgehog

Her perfume brand is called ‘Shark by Tara’

This thread has reminded me that I saw this over Christmas: The Dog Who Saved Christmas

The Dog Who Saved Christmas is a 2009 American made-for-television Christmas comedy film starring Dean Cain, Gary Valentine and the voice of Mario Lopez. It was written by childhood friends Michael Ciminera and Richard Gnolfo. It premiered on ABC Family on November 29, 2009 during their Countdown to 25 Days of Christmas programming block. It was ranked as the number one cable program during its timeslot, and the number one cable film in the winter of the 2009 with 4.0 million viewers. Zeus, a La...

It was appalling. There are five sequels, ALL WITH THE ORIGINAL CAST.

This is entirely different. UCBS is by Painted Creek and Auburn Moon productions, which are award-winning film companies. This hedgehog thing is under “Be Your Own Hollywood” has absolutely no relation. UCBS also has a quality totally different and has already won best film at an international film festival in Berlin. I suggest you watch both of the trailers because these are sooooo different lmao 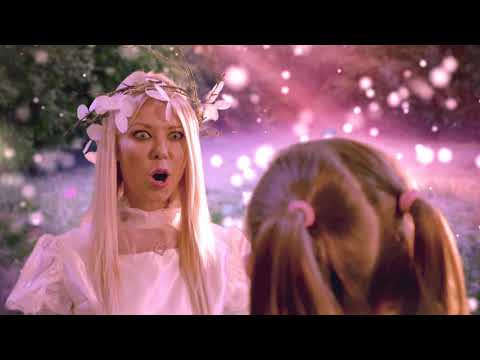 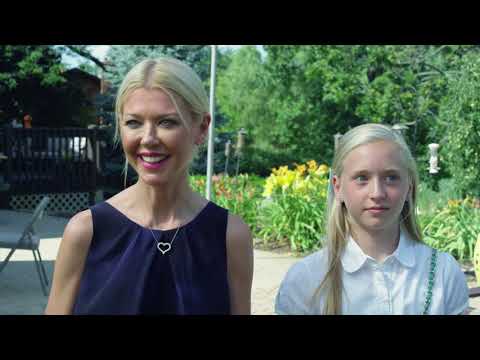 Pffft does that hedgehog even know what a piano is?

Which international film festival was it? I’m struggling to find any reference to it on the internet.