Can we make a definitive list of good sports podcasts?

Only rule is no American shit.

I only know of four. 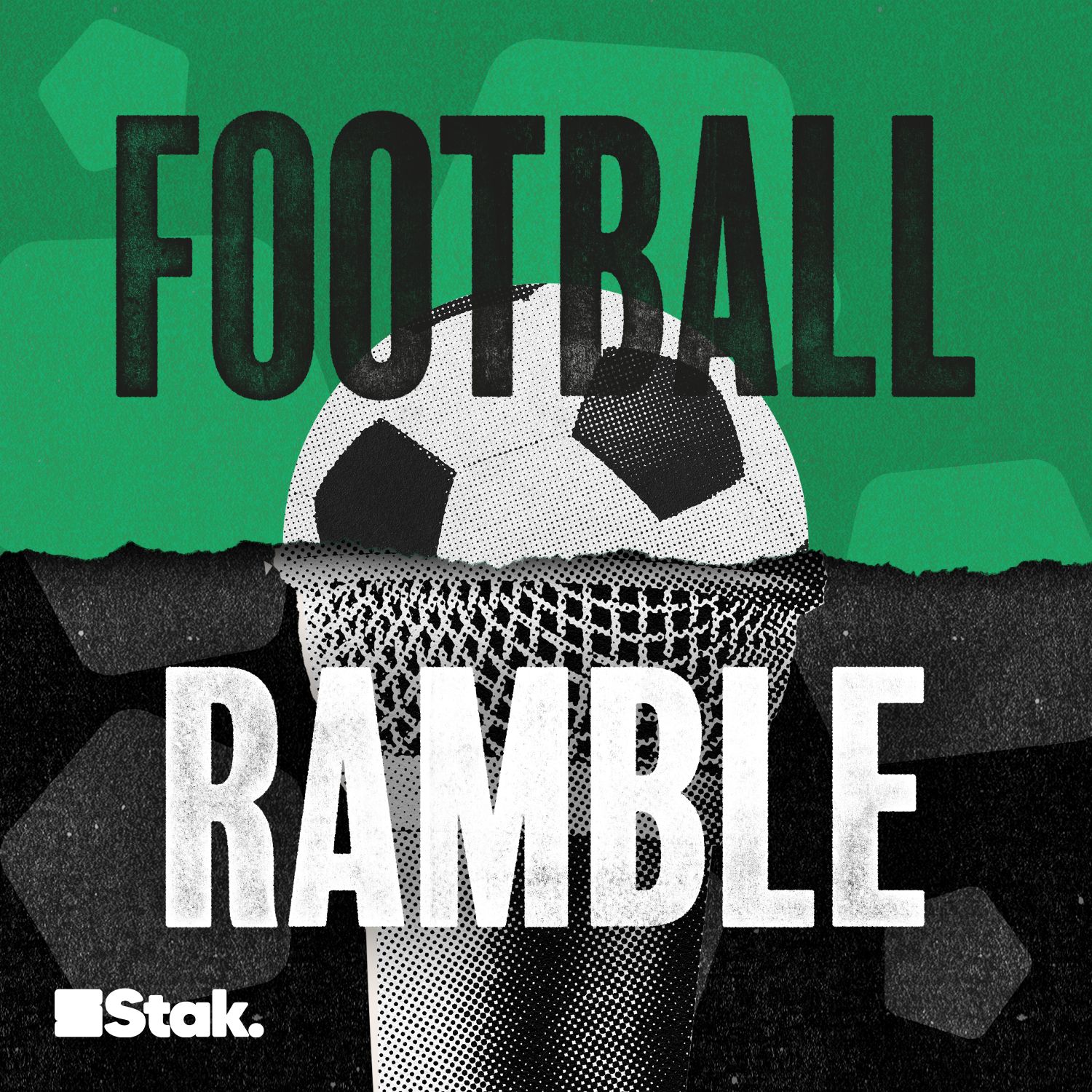 United by their passion for football and an inability to take themselves seriously, the Football Ramble team are here every weekday to bring you laughs, interviews and insight. From Premier League reviews, the biggest stories from Europe, or... 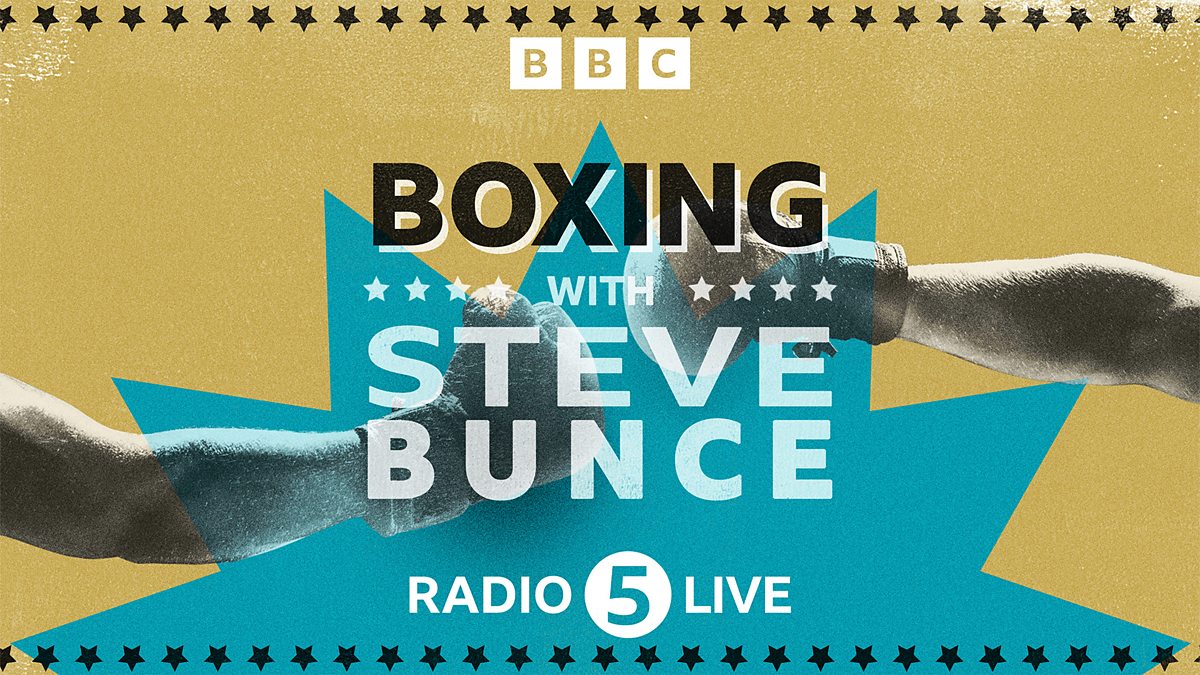 The Anfield Wrap for Liverpool fans.