Can we talk about Florida, please

Sarasota is quite civilised and has book shops and theatres which makes it the least floriday bit of florida.

once heard it described as kentucky with an ocean. seems like a total shithole.

Disneyworld/Universal are incredible, I fucking love them. I went in May, stayed in the suburbs, rented a big fat American house in an area called Champion’s gate, which was nice. I’d advise against staying in Disney hotels, partly because you really need somewhere to retreat from it all so you don’t lose your mind completely, and partly because the food is expensive and barely even fit to feed a dog. We reckon we saved quite a bit of money by buying all our food from the supermarket and cooking meals at the house + bringing sandwiches to the parks (neeeeerds), and saved our sanity by stocking the fridge with big multipacks of beer so that we could retreat to our own space after the evening fireworks shows and drink and not feel self conscious about conformist puritanical Americans judging us.

This is a group of 6 adults tho, so if you’ve got chids you’re taking it may be different, although a woman I work with did have a bit of meltdown when she took her kids and spent a lot of time locking herself in her hotel bathroom to be alone.

It’s a great place though, I really like it. I’ll probably go again in a few years when they’ve got all the Star Wars and Nintendo lands in. Really expensive do, but if you plan meticulously (which I love doing) and know what you’re getting yourself in for, it’s worth it.

I’ve been to Florida a couple of times in the past years and have really enjoyed it - my aunt and uncle live out there in the winter, about half an hour north of Fort Myers. In response to a few points:

I guess it depends who you’re going with and why. As a family holiday in the middle of winter it was perfect both times: loads of beautiful, unspoilt beaches, cool wildlife, dead-friendly locals and warm weather.

Holy fucking shit that 'gator is a big boy.

The wildlife is pretty amazing, went outside one morning and these two cranes about 5 foot tall each were milling around on the pavement. Didn’t seem in much of a hurry at all to avoid me. Saw two of them peck a frog to death another time, which seemed unnecessary. Couple of raccoons inspecting our pool netting one morning as well, love raccoons, so that was great. Saw all sorts of alligators and even a family of wild boars up at Kennedy Space Centre. 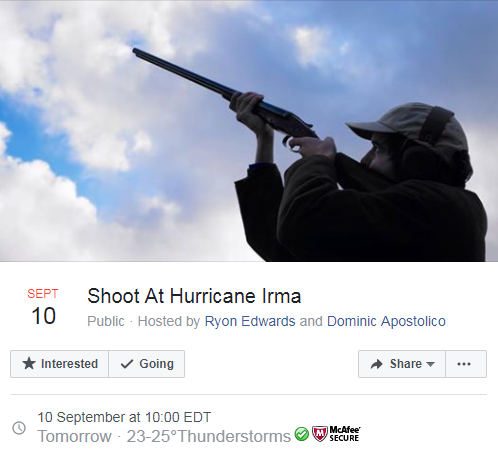 Florida sheriff urges people not to shoot at Hurricane Irma

A Florida sheriff has pleaded with citizens not to shoot at Hurricane Irma, saying they “won’t turn it around”. The Pasco County Sheriff's Office warned that shooting weapons at the most dangerous Atlantic hurricane to hit the US since records began... 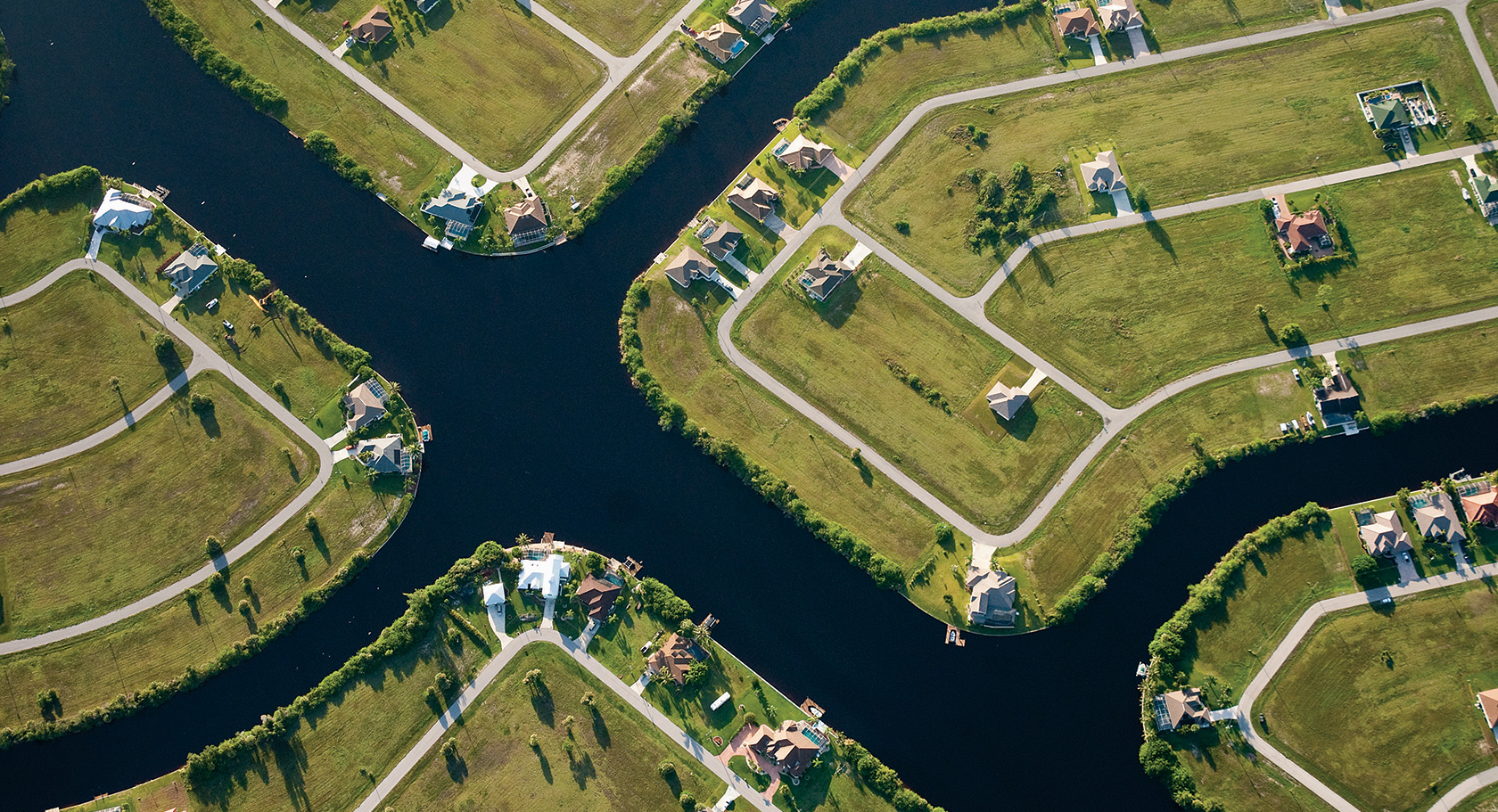 The Boomtown That Shouldn’t Exist

Cape Coral, Florida, was built on total lies. One big storm could wipe it off the map. Oh, and it’s also the fastest-growing city in the United States.

Have really fond memories of going down the West Coast of Florida with family when I was younger. Tampa, Clearwater, St Petersburg, Sarasota and Sanibel Island (especially Sanibel) were all really nice. Laid back, lots of good seafood.

I loved the theme parks. Great for kids and or if you’re still a big kid at heart. Accept it for what it is. It’s fucking expensive though, all the park tickets and souvenirs and stuff. Eating is pretty cheap though.

Going in a week so no hatery stuff please.

Universal studios, worth going to if mrS can’t go on rides as he has a medical condition and R doesn’t really like them…?

Seems to be lots an universal if you like the Simpsons, Potter, film sets etc… can’t be cheap though… (never been)

Not sure how this fits with your overall plan but there’s a rocket launch scheduled for next Saturday evening:

The launches do get scrubbed from time to time so it’s worth keeping an eye. When we went, we parked on the road up from Port Canaveral (on the harbour). Arrive with maybe 90 minutes to spare and you’ll get a decent spot.
If you’re planning to go to KSC I’d probably recommend two days to take everything in (though I reckon you could do it in one day if you arrive early). It’s obviously massive NASA propoganda but seeing an actual space shuttle / launchpad / the huge NASA building in real life is quite amazing.

Not getting there until the Monday!

Reckon we’ll go early and try and do it all in a day.

I’ve not been to Gatorland! I’ve been to a state park where there were alligators just hanging out in the wild, but it’s a bit of a long way from where you’ll be.

Been to Florida three times. Hands down the friendliest place I’ve ever visited (other than Fenino)