Can we talk about Louis Theroux?

Got some new docs coming out before the end of the year apparently.

Weird Weekends is probably my favourite series, and I’ve found his more recent docs rather bleak, although interesting.

Let’s go Theroux it all below.

Love him but can’t stand that he’s become a bit of a meme and is on all those t-shirts exclusively worn by people with no personality.

I am madly in love with Louis Theroux

One of our very finest contemporary programme makers. Perhaps the finest.

Not sure I’ve seen these?

Cant really be arsed with him 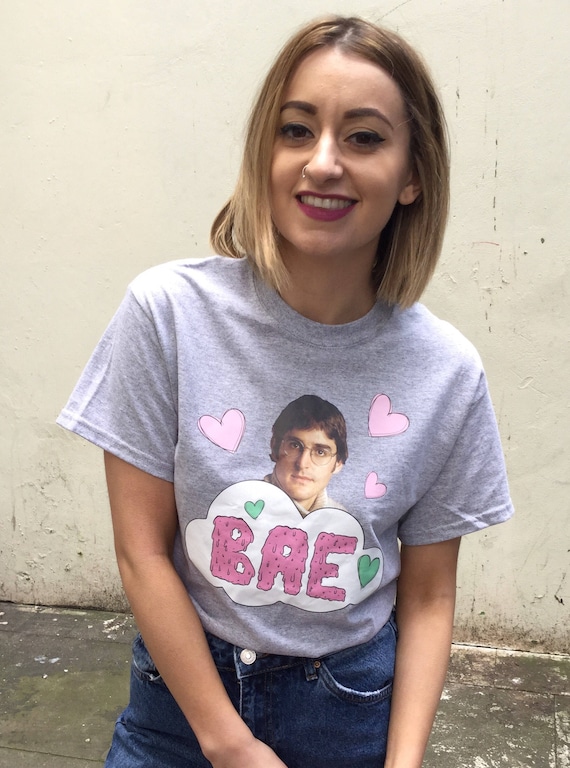 one he did in US prisons was good/scary

Yeah I didn’t like the ones he did with famous people so much because his act doesn’t work. His whole thing is based on Louis As faux-naive-English-gentleman which was a stroke of genius for Weird Weekends and that, but doesn’t really wash in circumstances. Like when he was with the Hamiltons and he’d be like “well I don’t know much about politics but…” yeah, we can see through that pal.

That bit on Adam Buxton’s podcast when he sings Yes Sir I can Boogie is very funny.

i like him but do wonder if his schtick is getting a bit played out. the scientology thing was okay but nothing amazing.

Yeah he’s good. Loved the Weird Weekend series, especially the militias one and the rasslin’ one, and the swingers one is just tragic comedy gold.
The later ones on the gun crime in Philadelphia and that weird paedophile institution that was kind of prison but not quite were fantastic.

yeah, I find him quite annoying

Yeah I’ve not seen the Scientology film but not heard great things. I think an hour or so of him is plenty.

Yeah seems a bit of a fish/barrel/shoot interface there. The reason Theroux is so good is he’ll a) pick something to cover which often isn’t conventionally covered and b) gain access to it to an unrivalled extent. Not sure what the point in him taking scientology on is given those.