Can you point me toward the best sludgiest doom/black metal about?

I also like pretty much all sorts of drone. Including drone metal. Sunn 0)), Earth, Burzum, Boris (although they are a bit clean for me) etc. Im only mentioning this because I want my metal to be cathartic. Repetition and slowness is good.

Where should I go next? What should I listen to for that slow heavy sound? 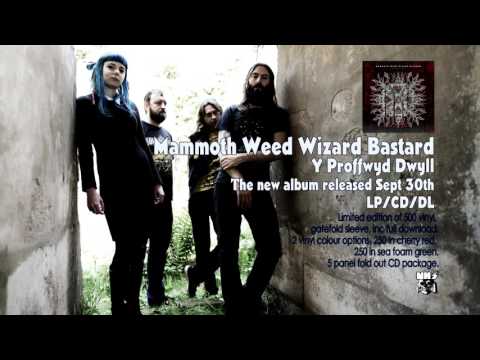 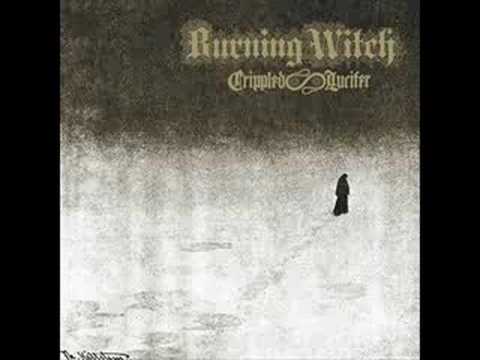 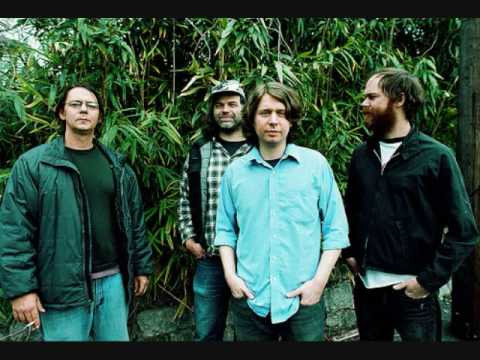 big fan of these guys 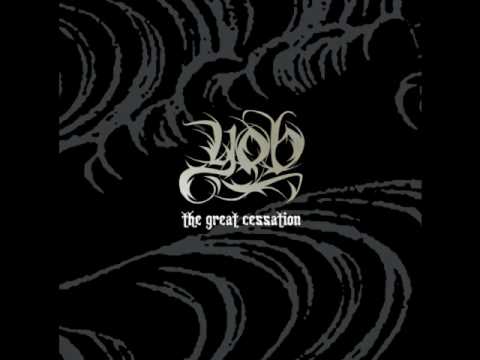 Corrupted are also a great example of this 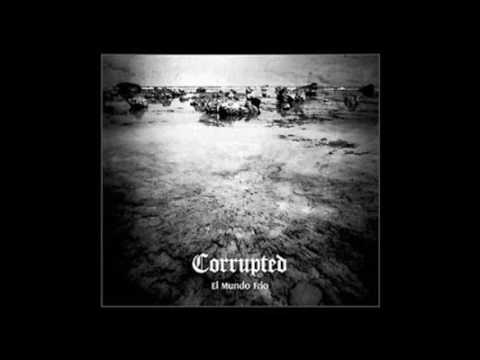 not sure i get the thread really, most of this is stoner/doom

Speaking of Harvey Milk, this is one of my favourite albums. Equally parts brutal and beautiful, it’s a concept album about a couple who go off to a cabin in the woods to talk about an unplanned pregnancy.

This is a beast of sludge/blackened/post metal 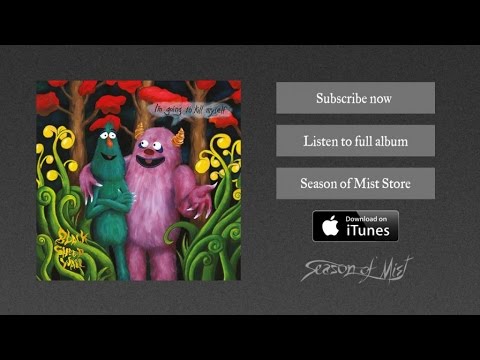 I’m Going to Kill Myself is such a wonderfully hostile album!