I know there was one

No there wasn’t, you’re thinking about the gaslighting thread.

I did a search on “nepo baby” and I reckon maybe it’s this one.

nepo babies. Liza Minelli. 100% praise. Praise for Nic Cage too but none of the other family members. Isabella Rossilini, JUST gets my praise. Carrie Fisher almost gets my praise

Drew Barrymore gets my praise. Slightly marginal. Ed Miliband is marginal. Praise for Malatesta though.

Wayyy too positive a thread

Anyway did you know Daisy Edgar Jones’ dad is director of Sky Arts and Head of Entertainment at Sky?
Abolish acting imo.

Her mum’s a film editor too.

“she initially had no desire to act, until she found out what a doddle it would be for her to get a very cushy life out of it”

She originally studied opera and it’s not like the two things are a million miles apart.

(If the opera fandom of DiS want to correct this statement, please do so)

She and her influential grandfather were not close? Oh okay, case cl-

Wait, Léa, you didn’t say anything about how close you were to either of your grandfather’s equally influential brothers!!! 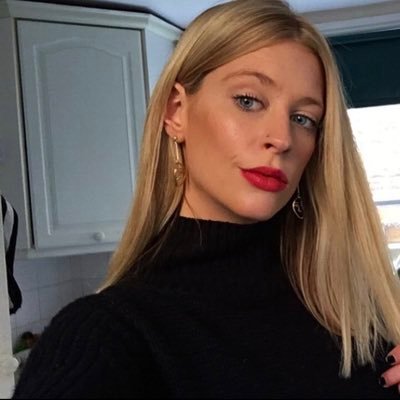 I will never accept Brooklyn Beckham as a peak.

That’s a lot of touching!

(I dunno, maybe that’s his partner etc. so it’s fine.)

Imagine I said this in the way Amstell did when Preston walked off Never mind The Buzzcocks.

Anyone read the fake Brooklyn Beckham autobiography from when he was one years old?

Are you sure it’s fake? 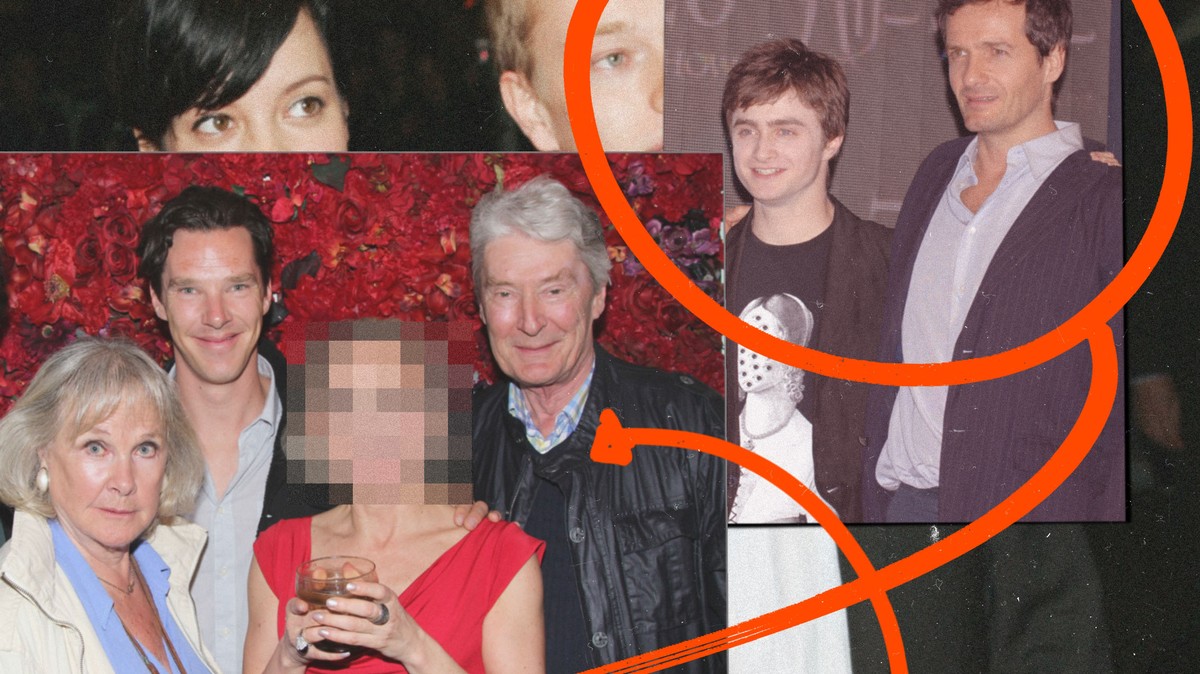 American Nepo Babies Have Nothing on the British

From Benedict Cumberbatch to “Bridgerton”, the posh and parentally blessed are everywhere in UK entertainment. I just found out Samia is a nepo baby! (sort of, her parents are only kinda low-key famous, but it all helps doesn’t it)

I’m not holding it against her or anything because she’s very cool.

Anyway her mum is the non-Bette Midler, non-SJP Sanderson sister in Hocus Pocus, dig it Kathy Najimy - Wikipedia look at that list of her TV roles, it’s very sweet! She just does loads of kids’ shows, I bet that’s a nice job to have.