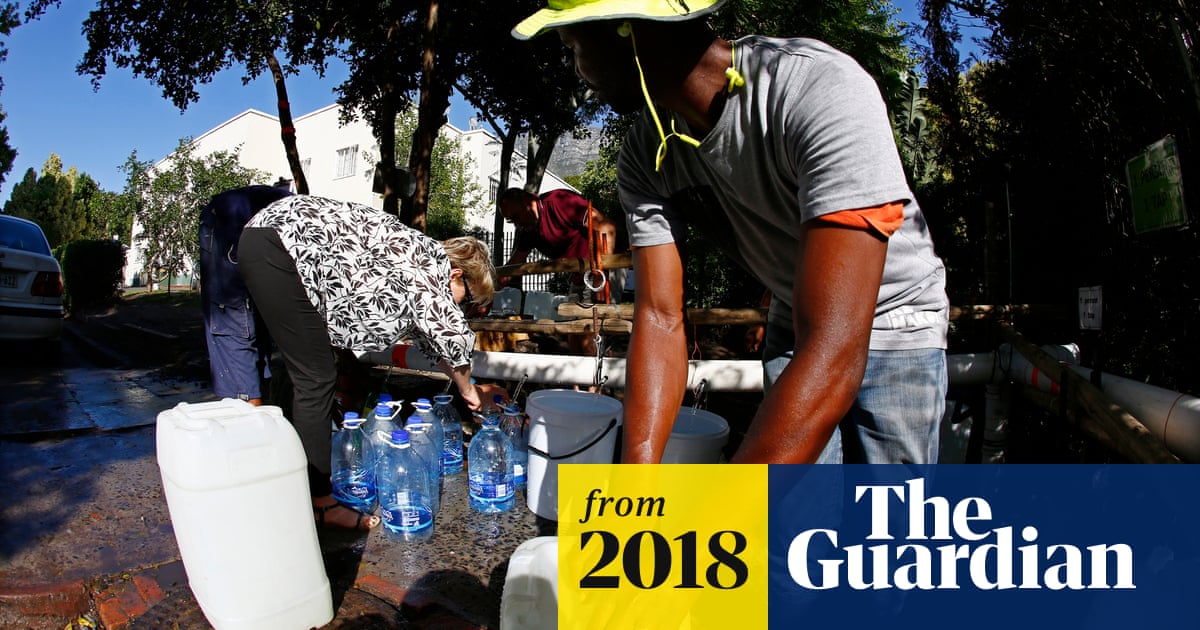 This is quite bad and I’m surprised it’s not been featured higher up in the news. I’ve been vaguely aware of it as I’m off to Cape Town next weekend for a wedding and tacking on a week’s holiday beforehand, but the crisis seems to be ramping up as a lot of people are apparently burying their heads in the sand and continuing to water gardens and pools while others are flushing their loos with shower water. Looks like it could be one of the first examples of things to come.

(Feeling pretty guilty about going now tbh but we’re only there for four days.)

I was going to reply Trenchtown Rock but wasn’t sure if that was in bad taste.