Let’s be honest, all of us with kids have thought about pepper spraying and/or mildly electrocuting them at least once in our lives, right? And, often while trying to carry out the somewhat stressful school run. This seems to be quite clever design to me.

Looks like Polestar 2 is getting a bit of a refresh 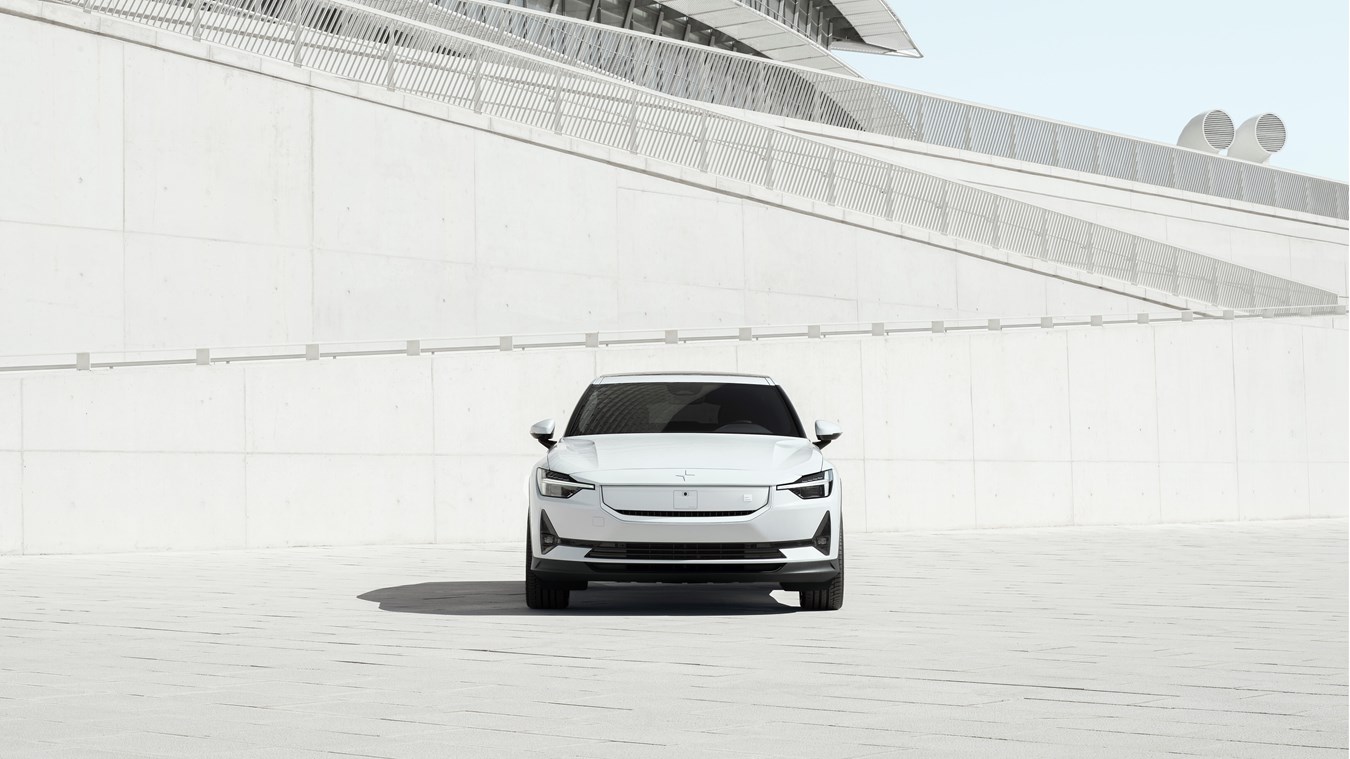 Thanks just set mine on fire

Should’ve got a tesla, wouldn’t have needed to bother

I had a white one of the Vauxhall Cavalier (the red one) as my first car. Made of steel. Nicknamed “The Wedding Taxi” by my PhD supervisor. Used to “thrash” it around the North Pennines.

Oh, I thought that front style was only on the Vauxhall Chevette. Remembering thinking it was quite cool, back in the day.

Might be a Chevette actually, if it’s a hatchback (can’t tell from the foreshortening) but that whole front end was also the Cavalier. the Chevette had crappier wheels. The apex of Cavalier ownership was the coupe: It’s the very start of the video and comparing with other cars I reckon that one is actually a Chevette as it definitely looks like a hatchback style as I don’t think Cavaliers had that until the more modern look (and were still longer).

My bad for not watching the video (working you know!)

I reckon it is a MK1 Cavalier. A blue Chevette comes a long not long after and has smaller headlights. Also think you can see it’s got a bit of a boot.

he drove a rasp-berry chevette

My second car was a very ancient brown Chevette. £800 if I recall correctly Took it for a spin and it’s quick, not having gears means acceleration is the same no matter what speed you’re going.

the direct drive 1 gear thing is absolutely the best thing about electric cars, so smooth and so much more comfortable

once they’re gone, you really notice them when you’re back in a petrol

This smoothness thing is mega noticeable in buses. Yeah, I’m bigging up buses in the car thread.

But seriously, it’s amazing. All that massively intrusive bus engine roar - gone! Jerky acceleration and breaking - gone! Completely transforms the experience. So disappointed now when the bus that turns up isn’t electric. ICE buses feel completely archaic - like those wooden-seated trams you get in museums.

There are. Route 63 is all electric. There are a couple of others as well.

I think most buses in London are now hybrids. Glasgow started introducing electric buses last year and the aim is to have 40% of them be fully electric by the end of the year, IIRC.

It can take longer to do these kinds of things in London. The bus fleet is obviously much bigger than anywhere else in the UK, but also you can’t really cascade buses down to other cities when they’re superseded, as there aren’t many places that have the two-door vehicles.

There’s a trial of an all electric bus fleet at the moment in Athlone with a view to a nationwide rollout. I’d nearly head up there to give them a go.

All that massively intrusive bus engine roar - gone! Jerky acceleration and breaking - gone! Completely transforms the experience. So disappointed now when the bus that turns up isn’t electric. ICE buses feel completely archaic - like those wooden-seated trams you get in museums.

the bus i get on mornings i go into the town is an ICE bus, and it’s nice inside, but it jolt and judders the way that the old buses used to. it’s note ideal, espesh when seeing the load of EV buses.

have you seen the depot in govan hill? so many rapid chargers