cars are dickheads arent they. just took ours to a garage to get a new wing mirror (dont ask) and the fucking thing wouldnt start when we got back in (battery was flat) so i drove around for a bit before going home and the fucking power steering cut out. fuck cars, man

What garage did you take it to? (Just so I know never to go that garage)

… and then the doors fell off

Joking aside, yeah they’re complete money pits. My sympathies for having get all that sorted out.

This is now the cycling thread.

I just hate being at the mercy of garages. There a guys I was at school with who left with one CSE in metalwork and now own their own garages. Fair play, but I don’t trust them when they suck air through their teeth and tell me I have to leave my car with them all day

Love having a company car for this stuff. I don’t care what it costs - fix it and send the bill to anyone who isn’t me, ta.

fortunately gf’s dad was a mechanic so he can sort most car dickheadery out for us but the wing mirror we needed was a toyota part so we had to go there anyway. tbf they gave us a jump start when the battery was being a twat but i dont know why the power steerings dickheading around now

In August I will be getting back onto the company car bus (weird metaphor there) having had my own for the last 5 years. The tax people are going to shaft me again but I think it will be worth it

What was that Armando Ianucci sketch, where he’s getting his car fixed and the mechanic says “Sorry mate, you’ve got asbestos in there”.

That’s pretty much me. Totally clueless. 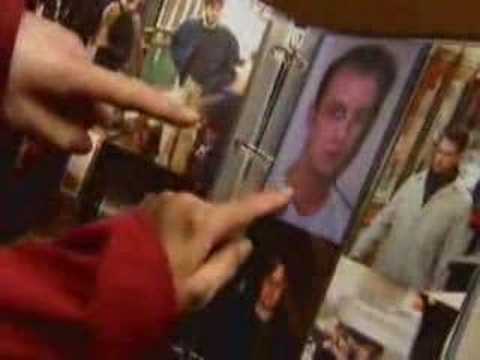 I’ll be getting off the company car bus at the end of the lease (two more years) and I’m going to have no clue how to get anything fixed sensibly.

turns out it cant be done sensibly im afraid

It’s mostly the same, but with your own money.