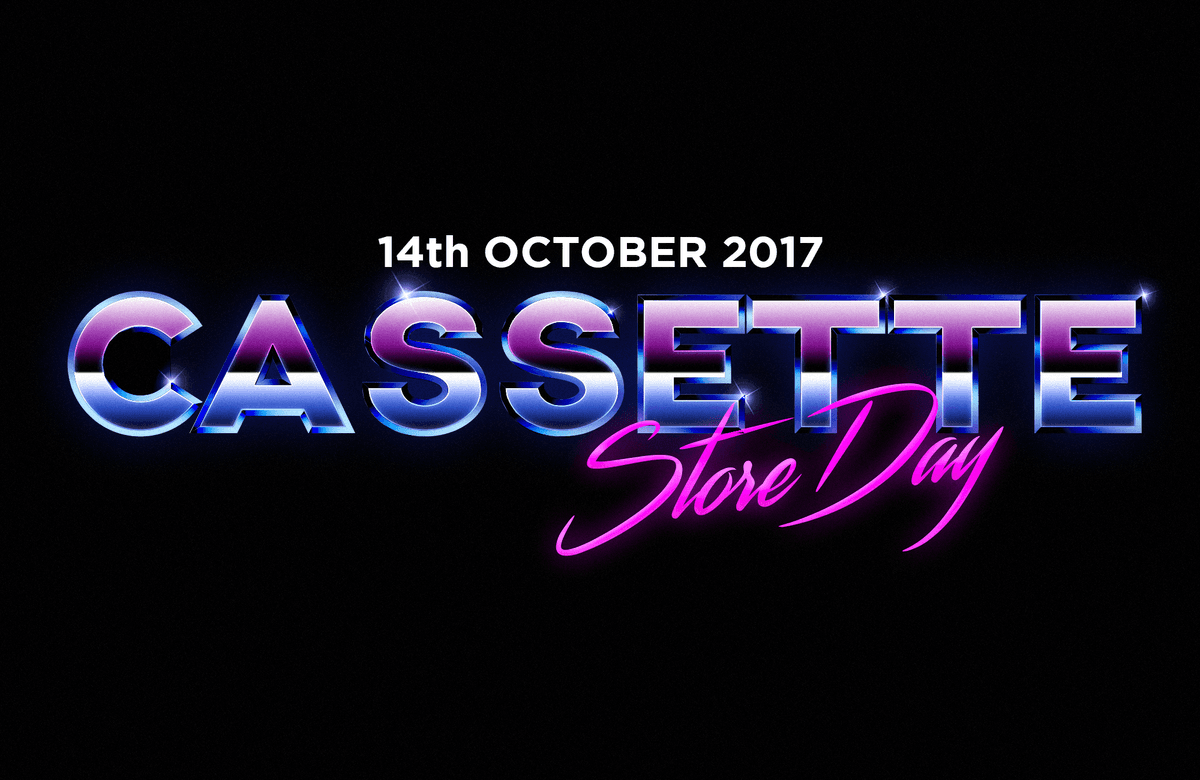 Cassette Store Day has announced its first list of releases for its extra-special fifth anniversary bash, with Kiasmos and Sad Palace leading the charge.

Releases from bands you largely don’t care about on a format that no one wants. Genius.

Some of these have to be a wind up?

(Not directed at the posters in this thread.)

Phew!
What’s not to love about them? can just about understand the cassette resurgence when they’re sold really cheap. i’ve seen cassettes show up in record shops though costing more than the CD version beside it.

They’re more collectors items nowadays than a serious format, I quite fancy the Kiasmos release.

tapes are fine, stop being such babies

That’s mental.
Not gonna lie I’ve bought a few in recent years but those have been like £5 or £6 cassette only releases that come with artbooks etc and download codes.

Nice of the Power Rangers to take their dad out skating.

Aye, there’d have been a thread like this laughing at records about 3 years ago. Come back in 2021 when Ed Sheeran’s Subtract album is on limited edition cassette for £40

Aye, there’d have been a thread like this laughing at records about 3 years ago. 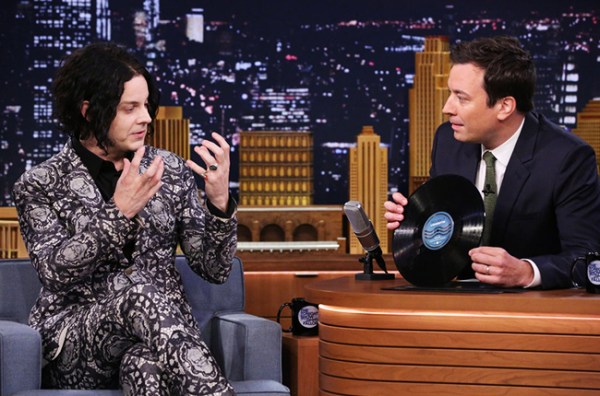