Cassini's epic journey to the ringed planet, told by the people who helped make it happen

It will end its life tomorrow the way we’d all like to go - crashing headfirst into Saturn in a blaze of glory.

is that the plural of casino

Yes, multiple casinos are being fired into Saturn tomorrow japes.

Yes, multiple casinos are being fired into Jupiter tomorrow japes.

native americans up to their old tricks

You’ve quoted my unedited version ffs, now it looks like I don’t know my planets!

Ironic, given your avatar pic.

It’s probably that in the corner of my eye that made me say Jupiter. Yes, that’ll be it.

Love how they put a DVD and CD rom on with loads of ‘Earth stuff’ on, on the off-chance there’s a bunch of aliens over there who have the same technology as us.

Not long until impact now.

The Cassini spacecraft will plunge into the clouds of Saturn, ending a 13-year mission of exploration. 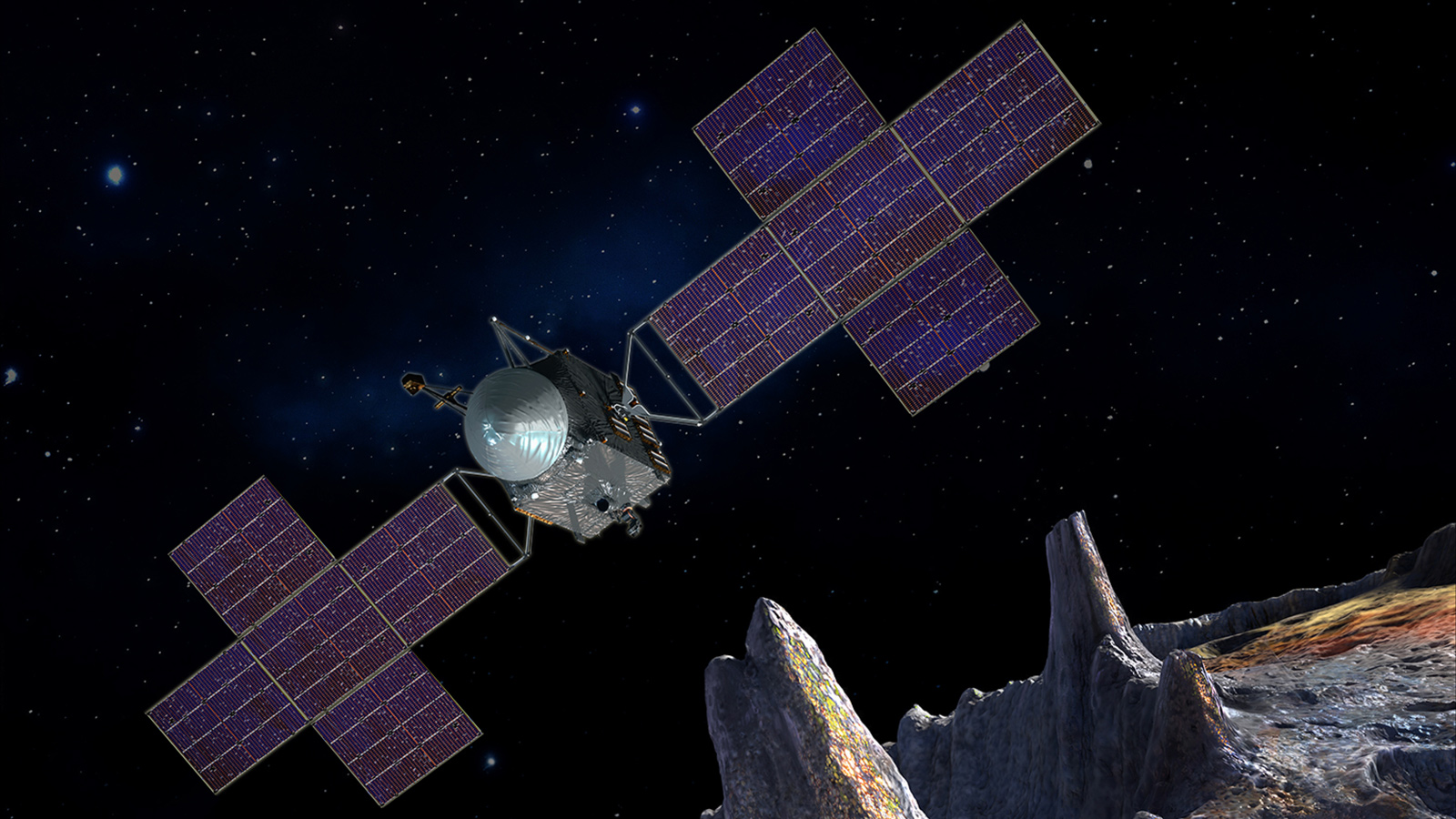 Psyche will become the first mission to the metal world, 16 Psyche, and will map its features, structure, composition, and magnetic field of this massive metal asteroid, while examining a landscape unlike anything explored before.