My car is nearly 20 years old, and has a CD multichanger thing, a tape player and radio. Usually I put DAB radio in my cars and have radio 6 on, but for technical reasons, that isn’t possible in the current car.

Most of my listening does not fit the production aesthetic of what sounds good in the car.

Please recommend to me some CDs to buy cheap off-of-out-of eBay that have big, clean production.

You misread the thread title, that’s “Bad CD albums for a car stereo”

Graceland is a good call! Just ordered it.
Thanks for the suggestions!
Quicksand was compression-related fun? That record is not so good imo, although the first album is. Albeit horrible production. 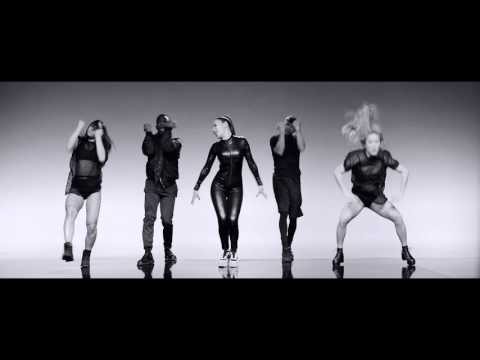 You may get done for speeding while playing this 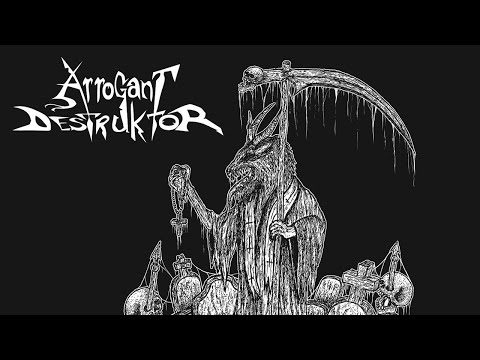 All sound great on the CD format and available for the price of a pint.

I think I’m just thinking of music I played on my car tapedeck!

Do you want a mix CD?

Sheryl Crow cd ordered! I’ve always written her off as local radio fodder, but that album is supposed to be genuinely good I’m told?

A mix cd would be fab, but my ancient car only eats proper, paid for cds. It won’t play burned ones.

If I still had a tape recorder, I’d offer to make you a tape.

It came out when I started working in a record shop. All I Wanna Do started getting radio play and Polygram deleted the album, because there was a clear trend of it taking off. It always fascinated me seeing record companies work an album like that.

It then sold very well. We kept one pre deletion copy just to play in the shop (on CD) and its great early morning coffee music. There’s definitely something charming about it.

Yep. Renowned for its use by mechanics to test the quality of car stereos.

They deleted the album because it was popular?

Basically if you listen to a record and think ‘this could be played on the radio’ go for it. 90s indie like Pavement is good for it

…and justice for all should work. already sounds like it’s being played on a bad car stereo.