After a long hiatus I’m buying CDs again. I never really got on with Vinyl as a format (too fiddly, expensive and doesn’t sound great).

Now charity shops are open, I have been able to get some real bargains. Everything I got today was £2 bar the Strokes, Lauryn Hill and the Groove compilation which were 50p I’ve not bought any new CDs lately but I’ll consider as I listen to more from this year.

Remember when every second hand CD section in every chazza shop and used record store had Kula Shaker and ‘Jollification’ by The Lightning Seeds? Crazy days.

Where did you get the Mclusky one? I’ve never seen it that cheap online!

Really wish I’d taken better care of my CDs. Biggest problem was getting battered around in the car. Was surprised to see quite some of mine would have fetch high value second hand if in better condition and if so inclined.

Reckon they will have a big revival at some point when that era is considered retro. Sorry CDs

Car’s only got a CD player, no aux, so I’ve been shopping again myself. Was forced to ebay for a copy of Soulwax Nite Versions and I’m on the hunt for Everything Everything by Underworld too.

I think very soon artists will properly start pushing them again, but at a much cheaper price point than Back In The Day. Already I’m starting to see larger pop artists flogging them again on their webstores. Vinyl lead-in times are just insane now and pressing plants are so clogged up, so it makes sense for the industry to try and push this as a decent alternative.

K Pop artists in particular have really nailed beautiful packaging/book type releases, I think that’s probably one way forward that might mean it taking off again. Nobody wants shitty jewel cases to return. 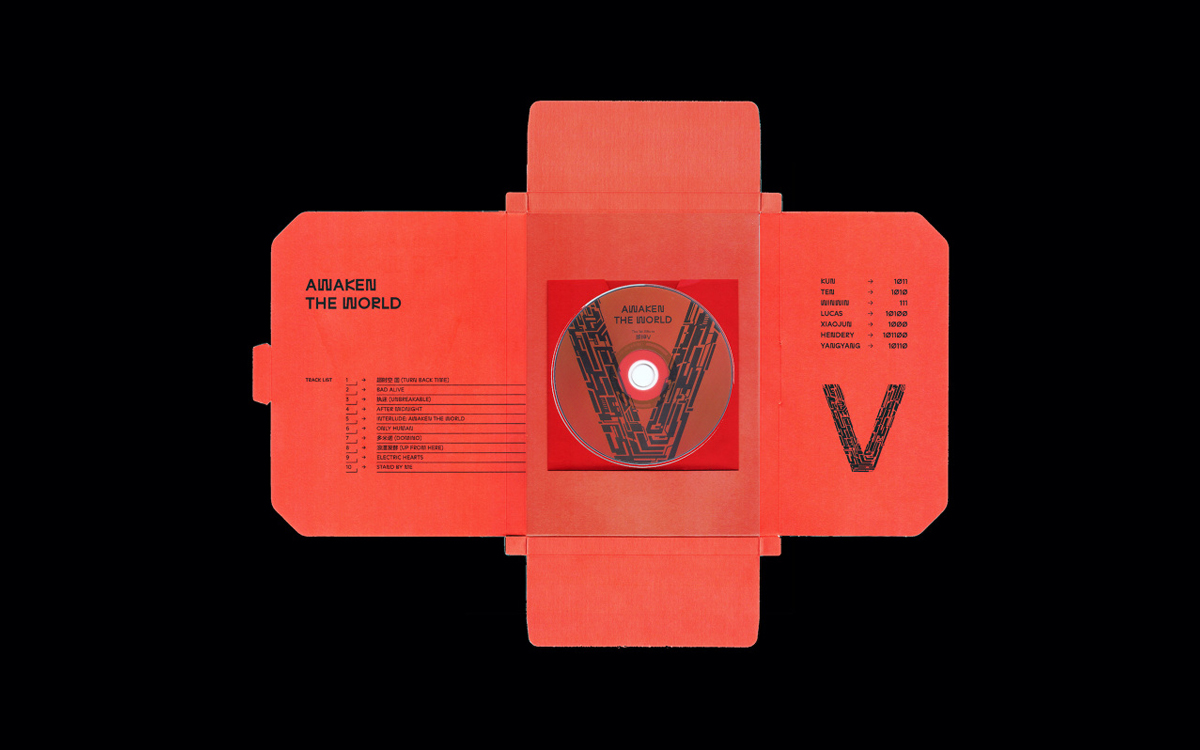 K-pop encompasses a lot more than just the common label of popular music from South Korea. It’s an entire industry, with productions that range from EDM to acoustic ballads, incorporating even the most unusual genres to the mix (see: reggae; drum ‘n...

It was in the Oxfam books on Botanic avenue, they had lots of good stuff in today, I think someone who had taste similar to mine must have dropped off their stuff

Ah I’m in there all the time normally, gutted you beat me to Mclusky! Looking forward to getting back round now they’re open again. I’ve found some unlikely albums in there before, like Viva Last Blues by Palace Music.

Voodoo Soup always has a great CD selection these days, got loads of bargains in there last year

Yeah have seen a fair bit of publicity from record stores recently. Cheaper to produce, sell and better margins than vinyl. Can imagine k-pop being a trendsetter with gen z for sure.

CDs would have attracted a lot more affection if:

Prices have come down and packaging has improved so there arguments for them now. I still prefer vinyl for most things but I buy quite a lot of compilations on CD and also stuff to listen to at night (bought three new ECM CDs today for that). I find CD is a perfect format for nighttime - records are too fiddly and I don’t like to take my phone into the bedroom at night so streaming is out.

To your first point, my dad has a copy of Ecstasy by Lou Reed (underrated album) that has the sticker on got £16.99. A complete and total utter rip off especially considering the mark up on CDs labels were making in 2000/2001.

To your second, the plastic cases are crap, especially Jewell cases. I think the cardboard sleeves are more standard these days for recent releases

Had a nice find in my local Oxfam this week, someone had dropped off a big box of ‘80’s goth bootlegs, which were available for a donation in the charity box. Just CD-r’s in jewel cases, no cover art. Got a pile of mid ‘80’s Nick Cave bootlegs.

Oh yeah remember regularly paying £15-£20 in HMV and Virgin for various CDs. Absolutely stuns me to look back at it considering how shoddy they all were.

Consumers got absolutely fucked by greedy labels in the 90s and early 00s and it’s part of the reason so many music fans jumped onto Napster so fast and hard.

Been buying CDs since 1993 and I’m not going to stop. Charity shops and eBay are regular haunts.

The current vinyl bubble is a double-edged sword. On the one hand, too many bands/labels only put out music on vinyl now and the humble little CD has been shunned because let’s face it, if you can charge a physical-buying schmo £30-40 for a 12" why bother with £10 CDs? On the other hand, vinyl nerds have been (inexplicably) getting rid of their CD collections as they upsize and I have been reaping the rewards and finishing out my collections as they sell their unwanted drinks coasters for (mostly) peanuts.

There’s stuff I’d like on vinyl for the sheer collector side of it, plus obviously lovely big art, but I always feel they’re a trade-off in terms of occasion/ritual over sound quality. My grandad was a sound engineer who built his own speakers and amplifiers and I remember him basically saying that CDs were the pinnacle of sound reproduction and it’s stuck with me.

part of the reason so many music fans jumped onto Napster so fast and hard.

This is absolutely right. When CDs emerged in the early 90s vinyl albums were selling for about £5. CDs were cheaper to produce and yet the major labels would not sell them for less than about £10. Result? A whole generation of young music fans were priced out of buying their music. They taped it instead, and when file sharing started they were on board straight away.

I don’t think thInk that the decline of the record industry has been an unalloyed positive for the culture as a whole, but you can’t say that they didn’t have it coming.

Thinking wow I use to get fucking ripped off buying new CD’s for 15 quid, man I was stupid, while simultaneously placing an order for a reissue of one of those same albums on vinyl for 40 quid!

If you’re paying £40 for a vinyl album you’re definitely getting ripped off. I get mine for half that at most.

Albums were about £5 each when I started buying them in the early 80s, which is about £17.50 in 2021 when adjusted for inflation. The standard vinyl album price now is not massively over the top, especially when you consider the loss of economies of scale given a lot les are made now.

I think the drive to make cds expensive items again is now happening.

This Billie Eilish collector edition is €65, more than any vinyl edition.

Obviously loads of cheap cds to be had at the moment.