Isn’t this just ‘Celebrity Deathmatch’? My God, what a crock of shit that show was.

please, let’s not sully our fun

Gerry Adams vs The Queen

Huh, just looked this up, didn’t realise that a) Bob Mortimer and Les Dennis also had a bout, and b) it was banned due to an outcry by the British Board of Boxing Control.

5.45pm: The BBC has finally bowed to pressure from the boxing authorities and scrapped its controversial celebrity boxing show. By Jason Deans.

This dig is marvellous:

“The brain doesn’t distinguish whether it’s being hit by a professional or an amateur. If, heaven forbid, something should go wrong, people won’t be saying ‘let’s ban The Office or whatever Grant Bovey does’, they’ll be calling for a ban on boxing,” he added.

celeb boxing surely peaked with LOTTO LOUT michael carroll vs rhino from gladiators. love that his reasoning for calling rhino was because he was the hardest man he could think of

Just had a look a few of these, Lamar vs Shepherd is pretty brutal

Apparently there was also Ben Fogle vs Sid Owens and Jack Osbourne vs Bradley from S Club 7. What a time to be alive! 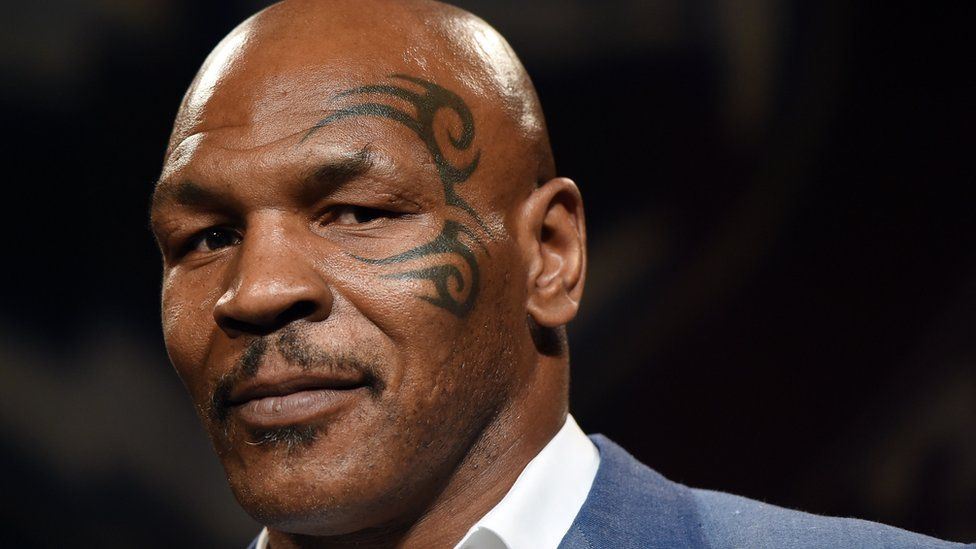 Mike Tyson has confirmed that he'll be training Chris Brown in his grudge fight against rapper Soulja Boy.

Chris Brown vs Soulja Boy is apparently a thing. I’d have preferred Brown vs. Waka Flocka Flame, or possibly the Mountain.

completely pointless bout as KOs are impossible with those helmets.