here’s the lineup if you haven’t seen it: 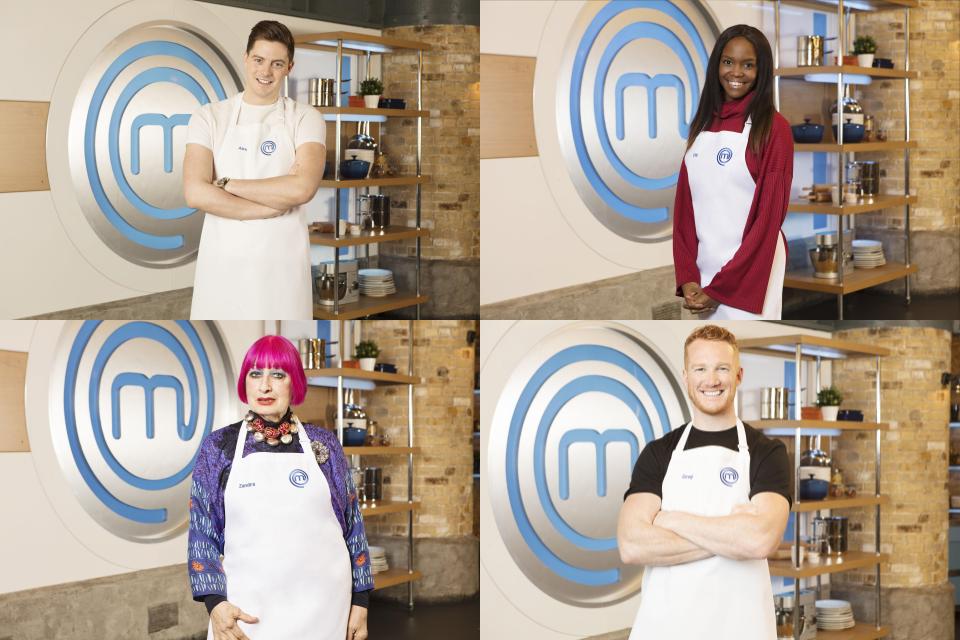 A look at who's ventured into the kitchen on Celebrity MasterChef

Stars including Adam Woodyatt, Martha Reeves, Greg Rutherford and Kellie Maloney are about to feel the heat in the kitchen

Pretty awful line up tbh aside from Joey Essex I love it when you get a really accomplished comedian or actor (like Josie Long) and they say things like “Long is a comedian who has appeared on Channel 4’s panel show 8 out of 10 Cats .” which is probably the least significant thing in her long career.

The other week Kevin Eldon was described in a tabloid as “famous for playing Sergeant Tony Fisher in Hot Fuzz” - which is coincidentally the first entry on IMDB - but I’d forgotten he was even in that.

what you on about mate? ian beale! razor ruddock!

Martha Reeves! Only there so they can make ‘reheatwave’ jokes.

Have the good people at ‘i’ got something against Liverpool Football Club?

Anyway, bloody awful lineup. Can’t stand Josie Long. Voted for ‘lovely, lovely thing’ before I saw the lineup, and can’t be arsed to change it. Won’t be watching.

I cant believe you’d make such a negative comment without watching the entire thing!

Pretty sure Mr Ruddock isn’t going to be amongst the favourites.

I remember hearing him say that when he was let go from Liverpool he drove home, realised his car was running low on petrol, pulled into the petrol station and discovered that he didn’t know how to fill up because someone had always done it for him.

He was also featured in one of those We’ll-Send-The-Bailiffs-In programs for not paying a vets bill, or something. His wife went MENTAL at the bailiffs and camera crew for turning up at their house.
From memory, Ruddock was started out being stroppy towards them but was actually pretty calm and sorted it out fairly quickly.

Did he break their legs on purpose then say it was just the way they fell?

Used the ol ‘dont you know who I am?’ I think

what a night for telly

only connect at 8pm too!