When does Celebrity MasterChef 2022 start? Contestants in full and what time...

Twenty celebrities will be vying to become MasterChef champion 2022

not sure i can be arsed but maybe

Richard should be good 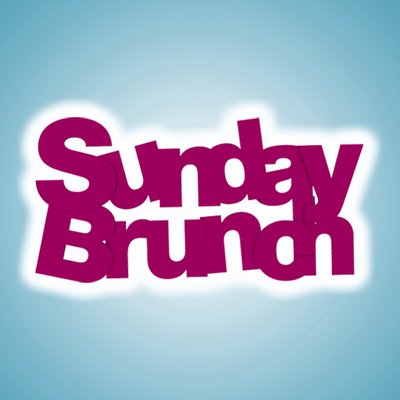 oh noo, hope they raz him for this but also it’d be so awkward. his defining moment.

If your monicker is “Mojo, reality star” then you’ve really made it.

Has there been a pro series this year or does that usually come later? I can’t remember.

“We’ve given you a larder containing small amounts of five staples from the only remaining producers left in the UK. Your task is to make an adequate meal, using no electricity or gas, and find a way to get someone to pay three times what they’d normally pay for it to cover your costs. Your time starts now!”

Has there been a pro series this year or does that usually come later? I can’t remember.

It comes later and Monica is not doing it this year, they never announced if there was a replacement, I don’t think…

For immediate release: our best talent has just left the show and we have no replacement lined up as yet. As soon as we’re ready to announce their disappointing replacement, we will let you know.

Oh i forgot to watch this. Oops.

so impractical so excellent

Paul chuckle was trending on twitter and i literally gasped, didnt know I cared so much but i guess i do, glad he is live and cooking!

Found myself constantly all sad last night thinking his brother is dead. He also just seems to be carrying that sadness too, which is heartbreaking.

In December 2015, Paul was caught speeding in a 40 mph zone. As a result of his actions, he chose to undertake a speed awareness course, as opposed to accepting three penalty points and a fine. He reportedly stated at the time that he was “a careful driver” who had previously never “been done” in the fifty years that he had been driving

This is the type of celebrity I can get behind.

Just watched the “quarter final”. Was hoping that Lisa Faulkner would at least once have said “john’s going to absolutely murder pronouncing this dish”

Wallace’s one man mission to ban putting mustard in mashed potato was hilarious. What a prick.

Watched a couple of episodes