“Channel 4 is to hold a ‘black takeover day’ to ‘kickstart a fresh push for greater on and off-screen representation’. The day, to be held next year, will see flagship programmes such as Celebrity Gogglebox, Countdown and Hollyoaks all presented by and starring black talent.”

This has stimulated freakouts from two of the most deliberately obnoxious guys on the (largely tumbleweed, 99.9% white) Countdown forum, as well as this Tory kid who started posting hilarious pro-Tory stuff on the forum when he was 12 and whose powers of persuasion have barely developed in the following decade.

Ignoring the reactionary takes on it though - is this a good thing? Is it an empty gesture or facade? If so, what do you think would be better steps/ways to improve?

When I was doing marketing for the unofficial Countdown tournaments, I noticed there’s basically no black players - and came to the conclusion that, based on the very very few black players who DID attend events coming to one tournament and never returning, they felt really conspicuous. (I never knew what to do to try and make non-white players feel welcome apart from putting some group photos where not everyone was white up on the front page.) There was also an uber-talented black player who didn’t go on the show because he didn’t want to be ‘the black octochamp’ and stick out like a sore thumb. so I feel like even if it’s slightly empty representation - although I’m not sure it is, but I can see that being a progressive argument levelled against it? - that’s still not a bad thing as it makes these very white spaces accessible to black players?

I haven’t seen anything about it on my timeline so pls do share any interesting viewpoints (esp from black posters) you’ve seen elsewhere about this. Would be cool to hear ideas generally for making white spaces more accessible and comfortable for people of colour, as this might be a bit more applicable to everyday for posters on DiS who are involved in communities/groups. 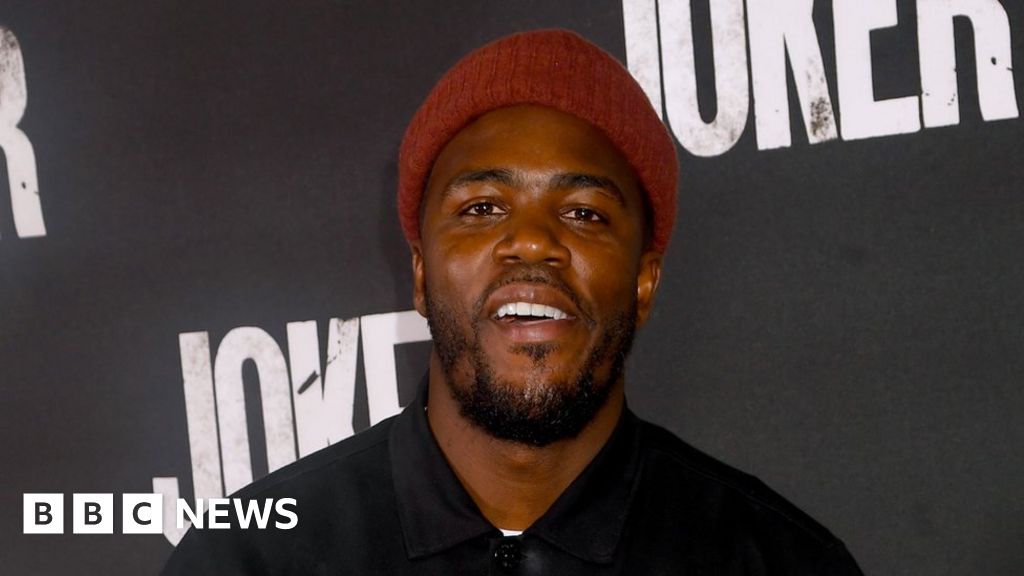 Popular shows such as Gogglebox will star all-black talent to "kickstart greater representation".

Yeah, this really. It’s better than them doing nothing but it has to be an actual starting point rather than them thinking they’ve done their bit now.

Unless it actually achieves anything concrete longterm it does seem a bit gimicky. One of my best friends, who’s black, thinks it’s ‘tokenistic’ and ‘a bit of a joke’.

The media as a whole, Channel 4 and beyond, is more or less completely closed of to genuine working class experiences because 99.99% of the inner machinations come from the same schools and always have done. Increasing representation on days like this is fine but until they address the structure of their companies it won’t be authentic.

On the other hand, being triggered by a tv channel putting on shows that feature black people in any way shows you’ve fallen hook line and sinker into the rampant nurturing of fake grievances among those who disproportionately benefit from the status quo. That’s it. Part of the lie, part of the problem, not worth the salt they’re pissing.

What ruffers said but also, more Mo Gilligan on the telly is always a bonus

tangent-y, but i thought this black lives matter themed series of standalone dramas on prime time itv was decent, reckon every episode was better than the last. i say ‘series’, it was four fifteen minuters…

A new mother who has recently had a baby with a black man has an uncomfortable conversation with her own mother.