Watched a documentary about the Channel Tunnel on Channel (tunnel) 5 last night. Was really interesting stuff. I’d heard about the rabies fear-mongering before, but I didn’t realise that there were loads of 80s Gammons kicking off about it being built and rioting. Also showed some of the alternatives that were proposed such as artificial islands with massive bridges between them, and an underground motorway with giant ugly ventilation shafts sticking out into the Channel.

Anyway feel free to post any Channel Tunnel chat here. I went on it the other month. It was “alright”

I’ve been through it. That’s all I’ve got. Thanks.

It is round cross-sectionally

is any of it still called the Chunnel?

I always wondered how they could be confident that the two holes they were drilling would meet in the middle. How did they measure the direction of the holes accurately?

I have never been in the channel tunnel.

Remember when it was called… the CHUNNEL

See we did shit portmanteaus in the 80s too.

My dad’s old company did a lot of the signage for it, and we got reduced price tickets as a result 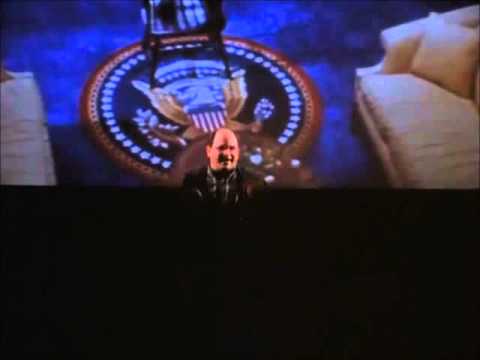 Something… something… geologists according to the documentary

Can’t be that many signs in the tunnel surely. There’s only one way in and one way out.

I’m not a happy flyer, but I do like trains, so I really like the Eurostar. Feels proper fast too. Whhoooosssshhhhhhhhhhhhhello Belgium!

Wee picture of a train on each one

It’s a properly weird experience isn’t it? You’re sat in the dark for ages then BANG! you’re in France/Belgium

The first time I went on the Eurostar I had it in my head that most of the journey to Paris was in a tunnel, turns out you’re only in a tunnel for like 15 minutes of a two and a half hour journey. Pretty disappointing to be honest, should have made the whole journey a tunnel

You’re sat in the dark for ages then BANG! you’re in France/Belgium

Always thought when I was a kid and it was being built that it would be like a glass topped thing and you could ride the train and see fish and stuff.

I’ve never been through it though, so MAYBE IT IS?!?

I remember being a bit underwhelmed by it at first, then discovering I had full mobile reception! I was able to phone people from under the sea! We really are living in the future.