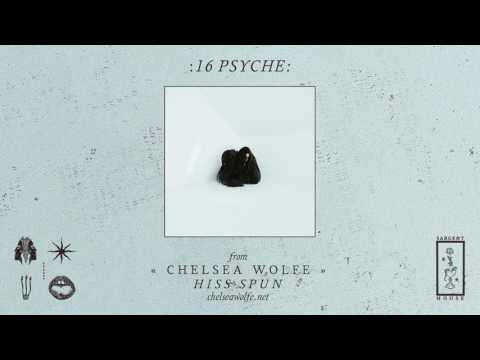 Not bad, curious as to whether she continues exploring the heavier/doomier aspect of her sound throughout the rest of the new record.

sounds good. Is it me or does it sound relatively polished?

gonna check this out because kurt ballou produced it but fully expect to listen to two tracks and go ‘meh’ like usual. be happy to be wrong though.

P.S. I like this track more than anything of Abyss.

gotta stop getting tricked into listening to these 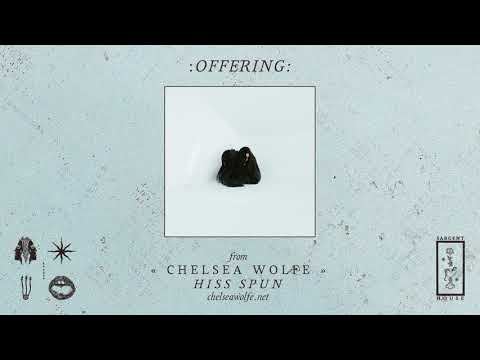 Gorgeous. All these singles have been pretty impressive.

really good track, but really oddly placed on the album.

I like this a lot, genuinely would be quite intrigued by her exploring a slightly more ambient darkness than the more doom tinged stuff. 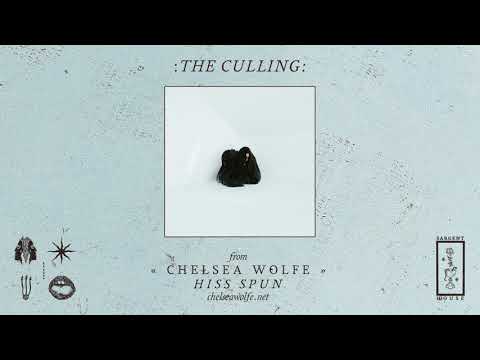 Our cover story this month is on Chelsea Wolfe!

“People try to put words in artists’ mouths. But I know who I am.” 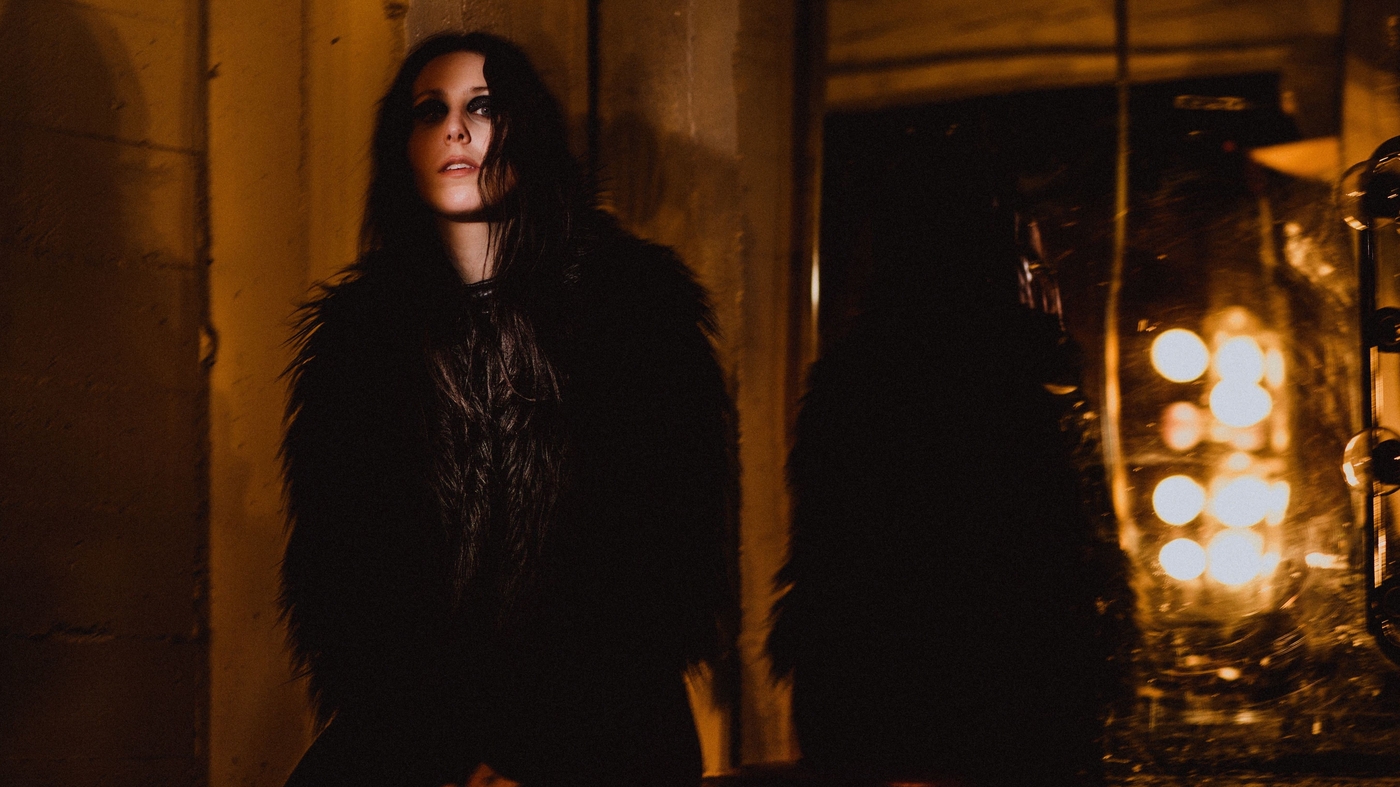 Chelsea Wolfe's music has always acted as emotional expulsion. If 2015's Abyss dipped into metallic waters, then Hiss Spun is her dark baptism.

How awesome is the song with Aaron Turner and why is it 10 on 10?

Haven’t listened to it yet, but while downloading today’s new albums, I noticed Chelsea Wolfe has credits on a couple of songs on the new Myrkur album. Sounds like a perfect pairing…

I avoided all the singles as I prefer her work as a whole album to be immersed in.
First spin of the above stream and this is absolutely beautiful.