I’m also team caro Kann. I particularly enjoy playing the c5 advance line which can be a lot of fun and can throw people off a bit as well!

always been curious to see the dis spread - what’s your elo? (anon) - any format, peak or average elo, whatever

Significantly better when I have time to calculate…

oops that was meant to be anon

yeah same, fine line cause otherwise I’ll overthink. used to be good at blitz but can’t think quickly enough any more. overthink too much and get fancy if it’s more than 10 mins

Played terrible chess but this was so good

I play on lichess and hover around 1350 Rapid. I think lichess is inflated though but not sure by how much?

I really need to learn some openings properly but generally I can see a game out with a material advantage at this level and I’m not blundering, often!

Anyone recommend any resources to help learn a few openings and/or some midgame theory?

Bit of drama at the top of the game, eh?

Seems mad for Magnus to have staked his reputation on it for there to be nothing in the accusations. But then it feels a bit like siding with a megacorp against a disruptive newcomer. And really weird for chess.com to suddenly ban him saying he’s done way more cheating but presumably they already knew about it and weren’t acting on it?? Bizarre. Maybe Magnus amd Niemann are both in on it. The former has technically said nothing and stirred up huge interest in chess around the chesscom/playmagnus merger…

I reckon Magnus fucked it today. Gave up whatever moral high-ground he had with that little stunt.

Magnus Carlsen turned his webcam on, made one move, resigned, then turned his camera off and disappeared. He did not say anything. https://t.co/WPsUsktN8P
1 Like
shrewbie 19 September 2022 21:15 #372 @chess24com
Magnus: "Unfortunately I cannot particularly speak on that but people can draw their own conclusion & they certainly have. I have to say I am very impressed by Niemann's play & I think his mentor Maxim Dlugy must have been doing a great job" chess24.com/en/watch/live-… #ChessChamps https://t.co/b1nI4gL6KD 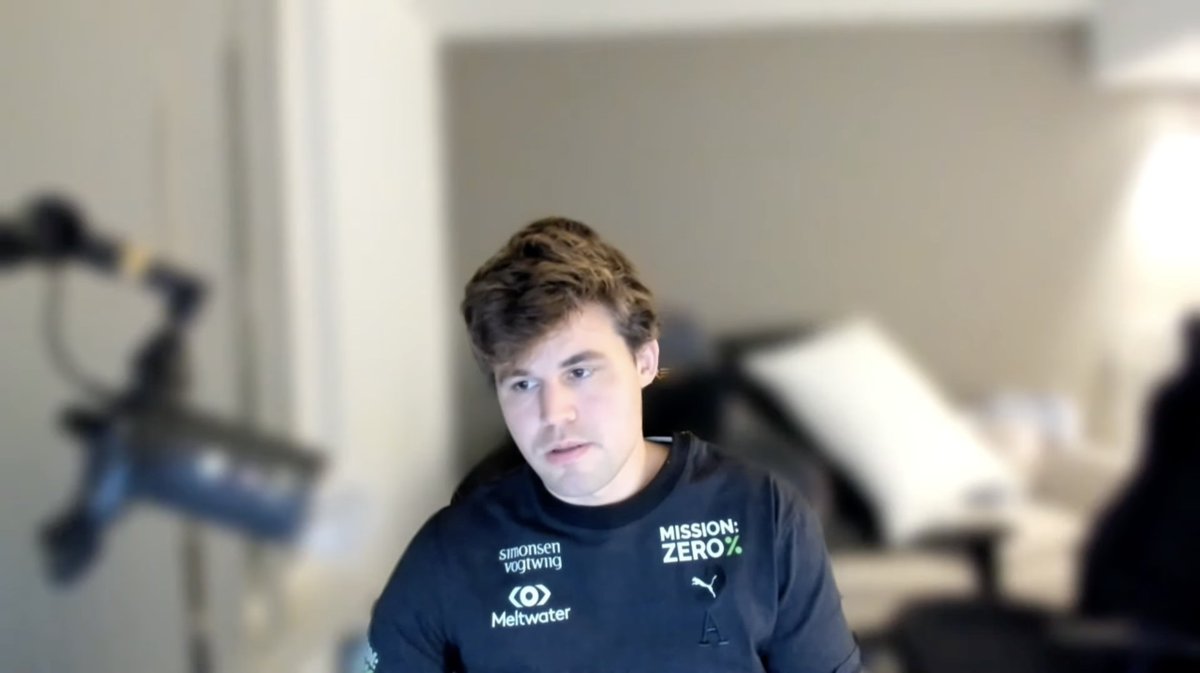 Went past 1500 this morning

. Was a satisfying way to get there. Seems having a bad cold befuddles my brain in most days, but improves my chess