I’m gonna have to take another listen. After listening thru once it was ok I guess. A lot different from his early works. I love the production of the entire project.

Rather liking the production on this - but it feels very empty. His lack of outrage, passion or wordplay really limits it for me. After that wonderful first track, the second should be BARS and after that I could take the soundscapes - but that rap feel never hits and for me makes it feel a bit weak.

I’m heavy into it. Not what I expected at all but it’s great.

Not a fan of his old stuff, music wise anyway. Big 30 rock, community and Atlantic fan. really enjoying this atm, so.e proper p-funk worship at times. Calafornia and Zombies both a bit hmm, but not completely awful.

Not sure what to make of this, exactly, but I think I hate it.

was trying to figure out what it reminded me of and it’s basically a bad version of Van Hunt’s alb from last year ‘The Fun Rises, The Fun Sets.’ Which, is a total trip and totally awesome and isn’t… uh, fake.

idk, redbone off this album is good. I just can’t take this thing seriously. Some of it is just embarrassing. Atlanta is a really good show tho.

I like a lot of it, certainly more than his rap music but it’s hard to listen to anything he does without it feeling cynical. Questlove said he woke D’Angelo up at 4am in the morning to listen to it cos he was so hyped. Can’t imagine D was as impressed.

@incandenza @anon26275971 would be interested to hear your thoughts on that Van Hunt record I mentioned. Feel like recent Bilal is a good comp for this new CG album too.

IT’s def a flawed album but there are some stunning moments. Old Hat, Headroom, If I Wanna Dance w u, Let it Soak n

Def better than his other music. This sounds like it wants to be a d’angelo album.

quite enjoying this. never heard any of his other music so can’t comment on that angle. Not sure I get the criticism that it’s a pastiche of P-Funk. It’s funky, sure, but sounds like he’s doing his own thing with mixing that with soul and modern tweaks. And George Clinton’s such a master freak genius that more people should be influenced by him anyway.

Love the opening three tracks. As mentioned in the OP, California is bizarre and pretty terrible, but I feel like it might be one of those ridiculous songs I could grow to love, or at least flip flop between loving and hating.
The wonky keys on Baby Boy are groovy.

Given it a listen and I quite like it, although some of it feels a bit silly on a first listen. It’s like he took whatever he was doing on Urn on Because The Internet and developed that. I prefer his more R&B stuff anyway so I’ll give it a few more spins.

I don’t get this at all.

Asides from Redbone this album is nothing remarkable.

It’s not bad by any stretch but yeah a little above average. There are moments sprinkled in every song where it clicks (asides from Riot which is just a noisy mess of a song) and Redbone is fantastic but it doesn’t amount to a great album.

Think a few critics got a bit excited when he dropped Red Bone and overrated the album. Definitely got its moments. You’d say he’s got something to build on now but no doubt he’ll get bored of it and make a head scratcher of a rock record next instead of developing the strengths of this sound

Good stuff, this is pretty accurate but I do love the ballads, plays to my sensibilities a bit. Van Hunt is the bass player!

I like it (California aside). It’s not a masterpiece as some are making out, sure, but it’s pretty interesting and definitely a major step forward from his old stuff. Aside from Redbone, which may well be Tesco of the year, Me & Your Mama and Terrified are the clear standouts. Between this and “Atlanta” Glover has has had a damn good 6 months.

Heard this cover recently and really enjoyed it too. not sure how old it is: 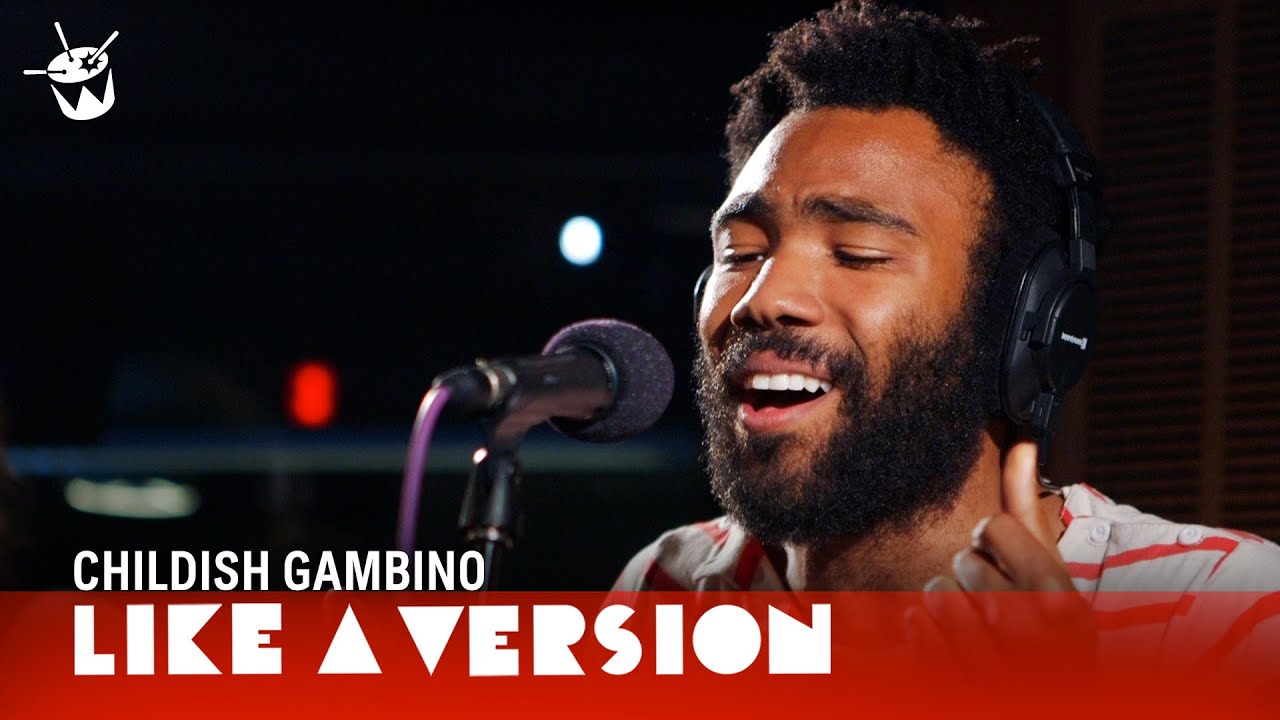 2 posts were split to a new topic: Childish Gambino 2018 - This is America