I thought it was about time there was a Chilly Gonzales thread. Yesterday he dropped a new album of piano covers. I’m a big fan of his albums: Solo Piano 1 and 2. Rumour is Solo Piano 3 is out this year. Any Chilly Gonzales appreciation on the forum?

Odd fella. Saw him play piano to about 10 people thanks to @sean .

I once spotted and then approached for a chat, Anna Prior from Metronomy when I was at Applecart festival (who was lovely).

Metronomy weren’t on the bill, but she was there to watch her boyfriend who was playing drums for Chilly.

stuff without vocals: some of my favourite music ever
stuff with vocals: unlistenable shite

I have a soft spot for this. 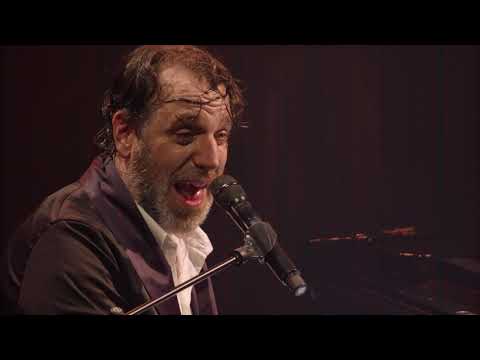