China have got a lot of big construction projects lined up

What is the article about?

The Great Wall of China is the collective name of a series of systems being built across the northern borders of China to protect and consolidate territories of Chinese states and empires against various nomadic groups of the steppe and their polities.

went to that pub last month

Have you read the Frankopan book (await marckee telling me he’s discredited and a better book is available by…)?

Really eye-opening stuff. Amazing (not really) how little of all this is reported on/widely known over here.

There’s talk of China building a bridge to Taiwan

I assume they’re not letting Taiwan have any say in the matter?

The scale of it is staggering: 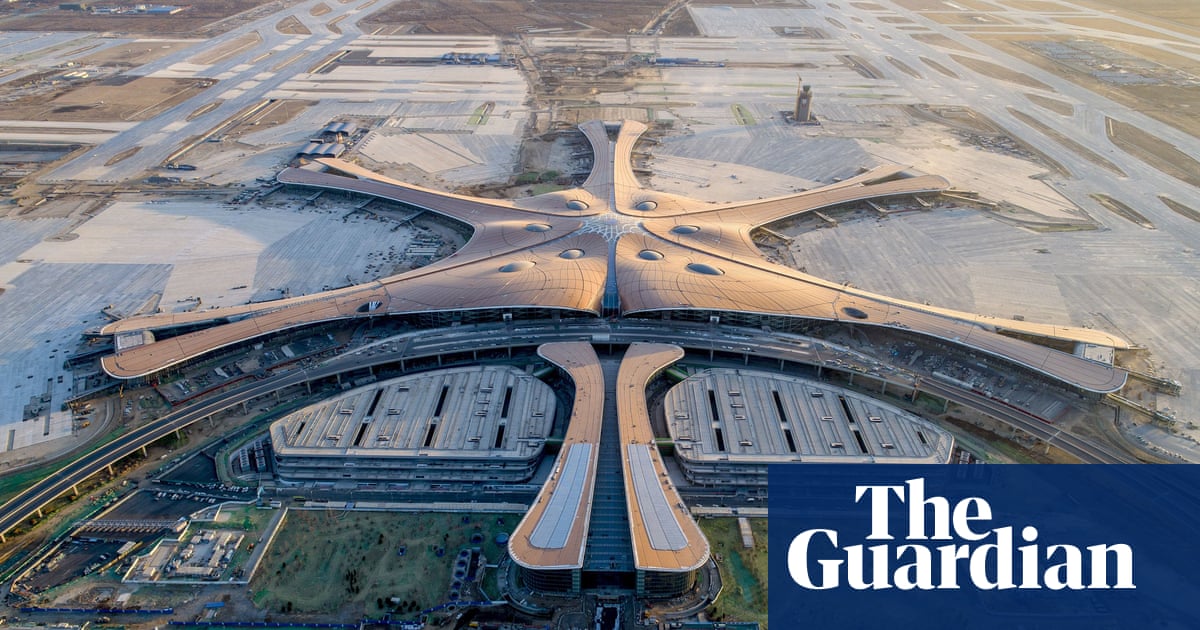 The grey wall of China: inside the world's concrete superpower

Oh yeah. I was reading it in a small window and it threw the formatting out.

I’ve not, but I did read this ages ago, it’ll be well out of date now (think it was originally published in French around 2009/10) but similar principles - so much going on to extend Beijing’s hand. Imagine it’s only got bigger as the West has been concerned with eating it’s own brain goo.

I would guess you’re right. And I guess part (most) of the intention behind the project is to absorb Taiwan a bit more and make it a bit more mainland-like.

Any good books\articles you can recommend on Chinese finance? I feel like I’ve read a fair bit on the US, Europe etc but barely anything about China.

The amount of building going on in China is actually insane, high speed railways everywhere, brand new airports and massive train stations - vast tower block cities - I’m 100% sure the Chinese will rule us all before we’re dead.

The world in 50 years is gonna be China vs USA vs EU (vs India?). All smaller nations will have been picked off by those big boys.

Isn’t the plan to turn us into Singapore? (With similar levels of authoritarian crackdowns on labor and activist movements to prop up an neoliberal capitalist economy)

It seems very unlikely from the ground in Reading while it’s raining, but some people, particularly those who have seen confirmatory “evidence” say China is actually visible from space.