As mentioned below we are lacking a thread to discuss China and human rights abuses within.

Very sad. Coupled with the BMJ’s published findings this week that Beijing sanctioned forced sterilisations and abortions on Uyghurs Muslims, why is there no China atrocities thread on here?

Made an SSP because China’s ongoing genocide of Uyghur Muslims in Xinjiang is definitely a sensitive subject.

Whenever I clicked the link to the BMJ they shared it went to a dead page. Does anyone have it?

No, but I did find this statement from the BMA

Statement on the abuse of Uyghurs in China

BMA and Academy of Medical Royal Colleges response to the abuse of Uyghurs in China.

Thanks for sharing. That is gruelling reading

Beijing’s attempt to erase the past carries on unabated: 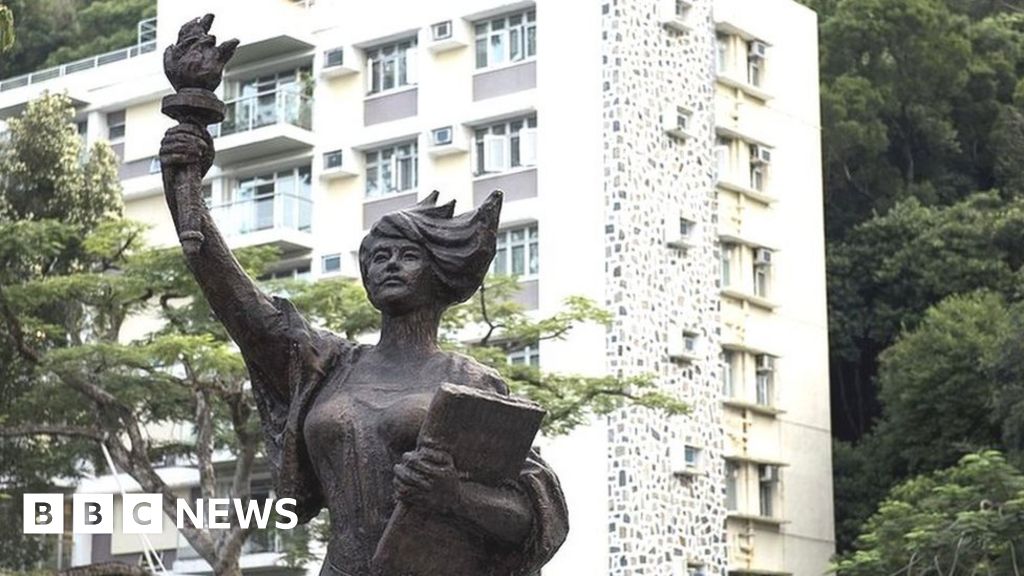 It comes a day after a famous statue marking the 1989 massacre was removed from a university. 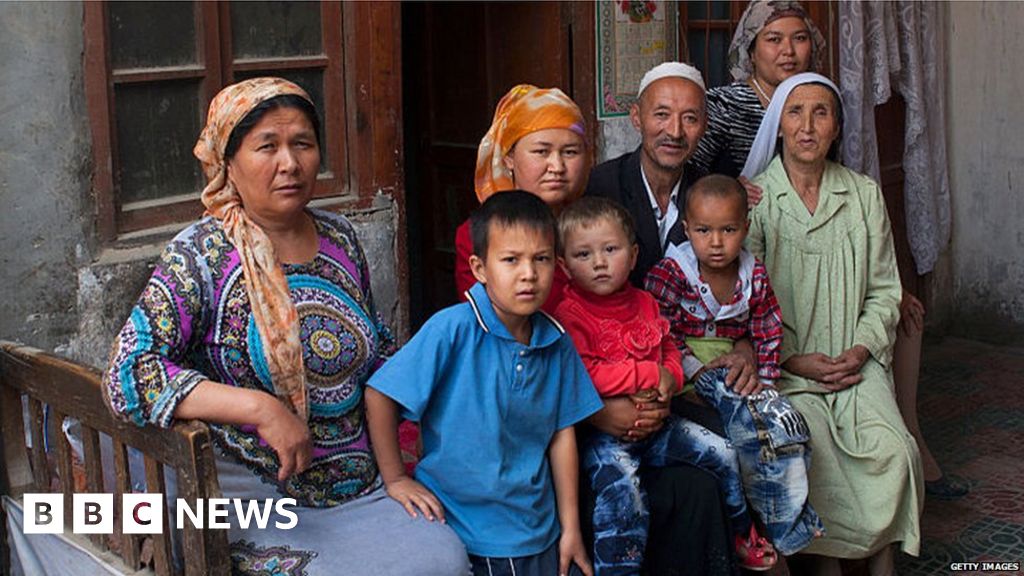 Who are the Uyghurs and why is China being accused of genocide?

China has been accused by the US of genocide and crimes against humanity against the Muslim minority group.

Is there anything about this that doesn’t draw on the work of Adrian Zenz? He gives me the creeps.

the zenz stuff seems largely very silly and there’s clearly a push from american agencies to do some old fashioned cold war propaganda shit, but even if you only listen to people who support china’s policy in xinjiang, and take their explanations at face value, that’s definitely still some pretty heavy human rights abuses.

just realised maybe i misread your post to be asking whether there s anything in the claims generally, rather than ‘can you link me to something about the claims that’s not based in zenz stuff’. sorry if i did

Yeah I don’t doubt there are abuses going on but I don’t trust this guy at all.

funny thing is when you look below the line on articles that cite him, all the top comments seem to be talking about what a joke he is, even on rabidly anti china places like reddit. suppose that doesn’t matter really if people only read headlines but it’s interesting to me

The UK government has been funding police partnerships in China - supporting police with links to torture of Uyghurs and people from other ethnic minorities. With one hand, Boris Johnson has pointed out and condemned torture in China. But with the...

Of course the UK have been training Chinese police in torture methods while publicly denouncing said torture. Grim.

Thousands of photos from a data hack of police files, reveal the human cost of China's Uyghur detention system.

Some absolutely bleak stuff in this.

There are countless examples of people being punished retrospectively for “crimes” that took place years or even decades ago - with one man jailed for 10 years in 2017 for having “studied Islamic scripture with his grandmother” for a few days in 2010.