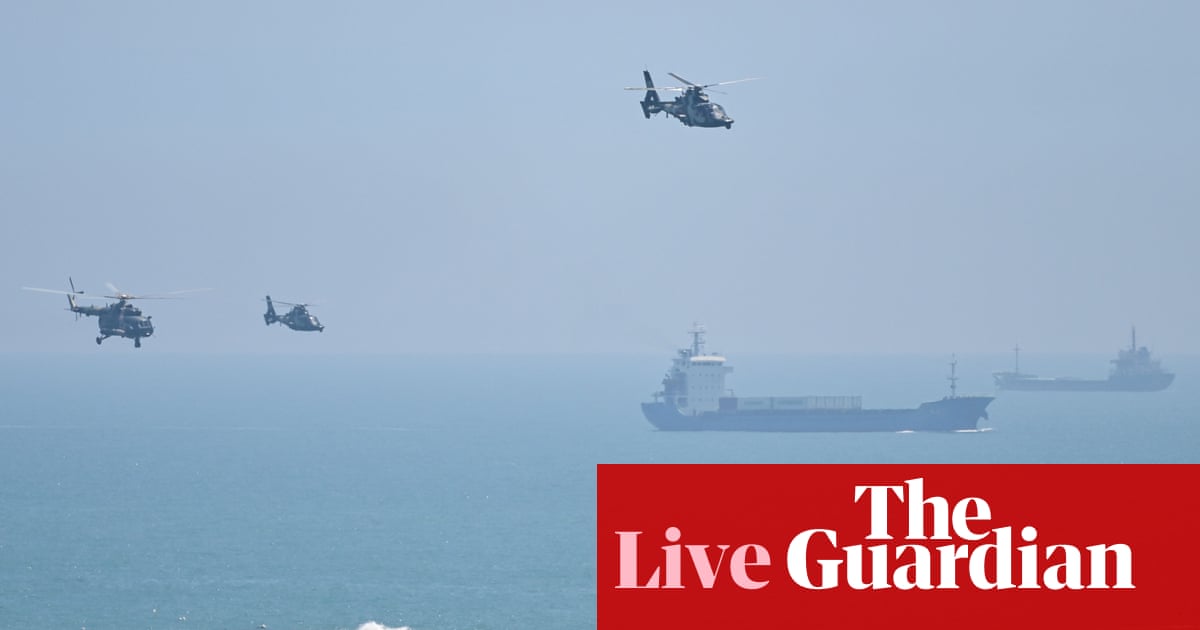 US watching Chinese operations ‘very closely’ – as it happened

This blog is now close

There’s accusations from Taiwan about this being a blockade in effect as some of the 6 military zones the Chinese are doing drills in are partly in Taiwanese waters and are close to major ports.

Hopefully it’s all just sabre-rattling from China at this point however some Chinese friends of friends have been indicating that the government has really lost face over this which is probably bad news for all concerned.

Friends in China are now saying that while there’s been a lot of militaristic content being shared on social media in the last few days (videos of tanks being deployed etc) however this seems to have massively dried up in the last 24 hours, suggesting a clampdown from the authorities.

Also worth noting that Pelosi’s trip was described by top US military officials as “not a good idea right now”.

Hopefully it quietens down to a degree after the missiles today. They’ve done their bit of showing off / sabre rattling so hopefully back to the relative normality of the status quo.

Have inlaws and friend across Taiwan and heading back (for the first time since covid) in December and would like to not have this on the mind.

Yeah, partner and I are taking about going over in Jan/Feb and I’ve kinda felt a bit

about this whole thing.

She seemed really pleased when she brought up the visit yesterday though. Whether or not it’s a good strategic move geopolitically, it clearly meant a lot to some of those who’ve grown up believing they’re an independent nation.

My friends in Fuzhou (just across the Taiwan Strait on the mainland) are feeling a bit apprehensive about it all.

One of them is getting married on Monday and they’re already thinking about possible escape routes should things really escalate (not that any fighting would take place on the mainland I suppose).

Just hell in a fucking handcart this planet right now. Can’t wait to find out Pelosi’s husband bought shares in Northrup Grumman before she went on this stupid fucking trip.

Makes me believe that I Have No Mouth And I Must Scream is less a short story and more a work of prescient non-fiction.

Pelosi’s visit was an act of obviously ridiculous hubris, but it staggers me that people are actively, publicly going around saying shit like this - https://twitter.com/ItsStillMaoCena/status/1555967091877896192 - as if it’s the moral high ground to take. (This came up in my Twitter feed because a fairly prominent disabled musician/MU figure who I follow liked this tweet; turns out that they’re also a Tiananmen denialist.)

Evergreen - Simon Jenkins can fuck himself.

It’s terrifying that anyone who’s grown up with broadly Western sensibilities is looking at China/Tawain and advocating for “liberation”.

I can understand taking a view of “not our problem, we should stay out of it entirely”, but coming from a Western perspective and advocating for a nation annexing a territory where only 6-7% of the citizens want to unify is an utterly horrifying perspective.

The guy who’s tweeted that is an absolute Grade A douchebag.

Lovely bit where China claiming Taiwan is apparently the same as the reunification of Ireland. Brits being at it on behalf of the Chinese government.

Asked my Taiwanese colleague about this a few weeks ago and she said it’s been like this for decades and they don’t worry about it.

that don’t impress smee much

*That don’t impress Xi much

Yeah obviously illegal manoeuvres into airspace have increased, but from what I’ve seen/heard the Taiwanese attitude hasn’t changed.

Some press outlets were so desperate to draw parallels between Russia/Ukraine and disgustingly licking their lips at another potential invasion.

Some rumours on Twitter of a coup against Xi Jinping. No idea how true any of it is. 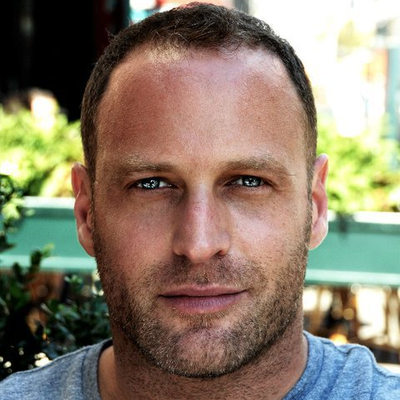 @ZevShalev
CHINA LATEST: #XiJinping appears to be facing a legitimate challenge to his leadership of China. Unusual military deployments, grounded flights in Beijing, and a death sentence for a Xi opponent suggest something is afoot. Rumors of Xi's house arrest and a coup are unconfirmed.
HolyCannoli 24 September 2022 16:16 #18

Well, something odd seems to be going on, but it’s literally impossible to say what - no news from any source you would deem credible, just lots of breadcrumb stuff.

Could it be cover for seizing Taiwan/a blockade or whatever?