Choose the next city of the UK!

Because I’m more generous than the Queen, the top three cities in this poll will be awarded DiS City Status

Who are you gonna choose?

Wrexham representing all of Wales here

I’d rather die than see Bangor or Ballymena become cities

(Isn’t Newport a city these days?)

Isn’t Newport a city these days

Alcester because that’s where the Purity brewery is.

As if Wigan, the future central point and capital of the mega city of Manchester and Liverpool, isn’t on there.

No Devon option so gone for the one with Argyle in it.

Can we demote some back to towns then?

As long as one of them is London.

Maybe in the new year. I don’t want to rain on the new cities’ parade

I should point out that this isn’t my list 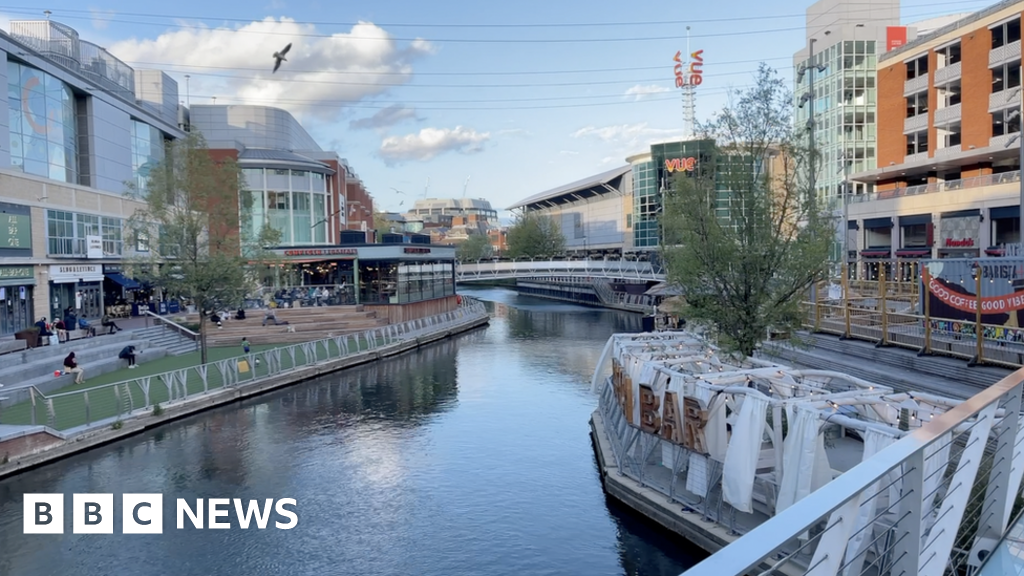 City status: The 39 towns competing for an upgrade revealed

Towns you do not want to die in

Nice to see the BBC News website offering definitive answers to all our questions regarding the Narnia-esque hinterland that lies between Darlington and Hartlepool.