Anyway, he’s whacked a new song up. it is very different, but I like it. Excited as always for a new album.

Looking forward about Fanbase Only Song. 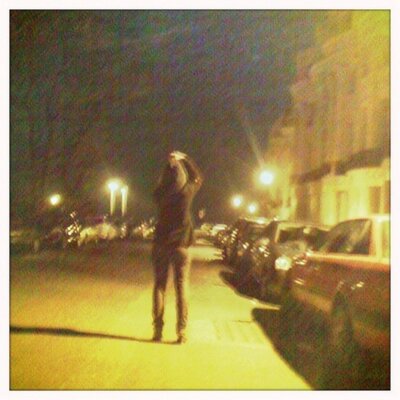 @shit_rock
... and here is the recording update, or at least the chart which lies about my progress (I've been told off for premature ticking). Note the bottle of hot sauce (subtext - masculinity in crisis). I am very happy. I hope you are as well. https://t.co/W0mNeRMU52 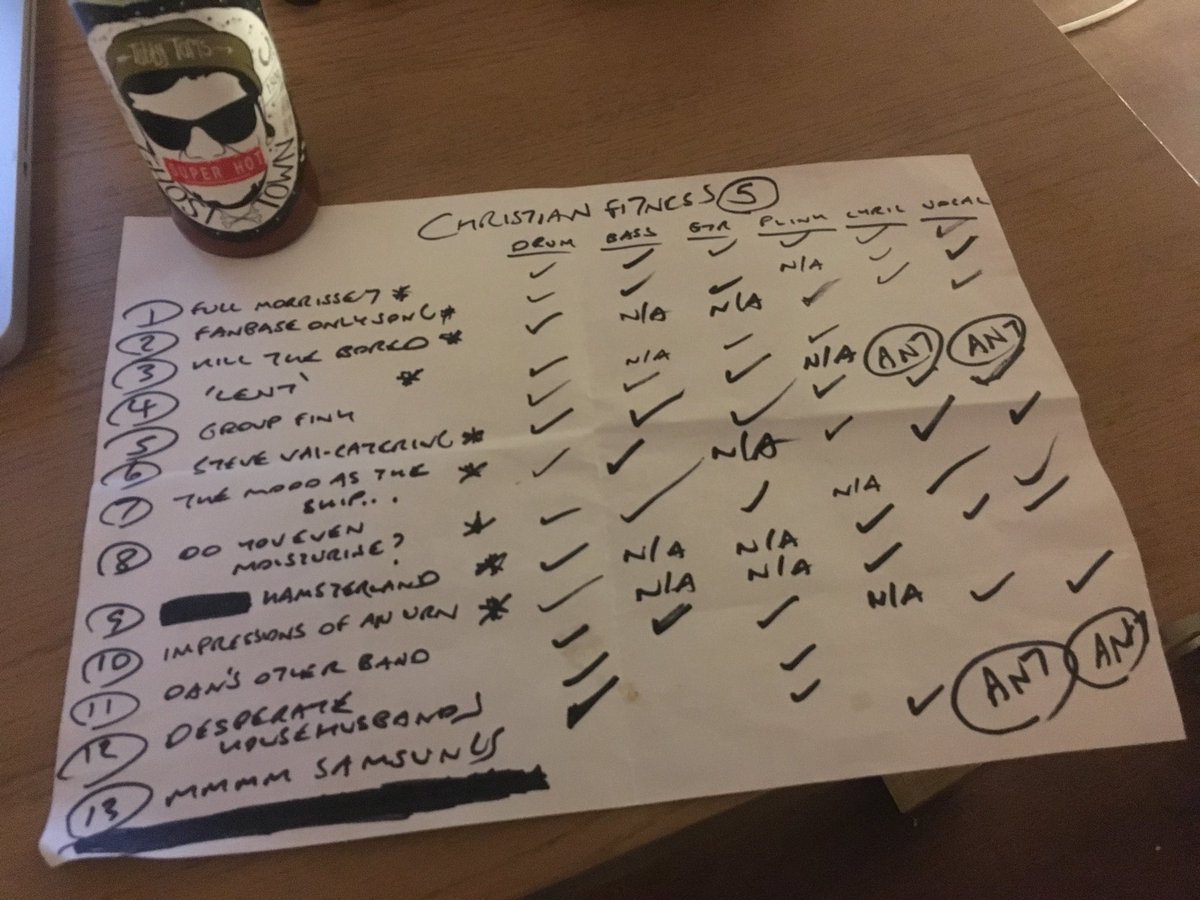 Looking forward for it all.

Is that a slap bass I can hear at the end?

Very different sounding to Slap Bass Hunks which was a lot more straight forward song structure wise. I like it , really looking forward to the album.

This is really great.

Also, I love the art, and the consistency of design. These things make me happy.

Yes the art is great, best cover yet. The yellow on the hands and face is a great touch.

I haven’t listened to Hamsterland yet, waiting for the album as I’m sure it will be out soon. ( Probably unannounced on a Sunday afternoon or something like that.)

This is fucking incredible @shit_rock
ladies, gentlemen, masters of space and time - the new Christian Fitness album, 'nuance - the musical' is available to buy from the following outlet - christianfitness.bandcamp.com/album/nuance-t… if you enjoy it, tell someone. if you don't, tell the same person. it's only fair. x
9 Likes
otto 12 April 2018 08:08 #13

On first couple of listens this might be my favourite CF, but the one I like the most is the 2nd and most here seem to disagree with that.

Early fav - the mood as the ship started to sink

It’s great, and I’m on board with the 2nd being great too.

Bought. If I get a moment at work today I’ll be giving it a spin.

I know he’s always said this CF stuff can’t be done live, and I’m no live music expert, but why is that?Sure, there may be various bits of studio trickery involved in a lot of the songs but could a fairly faithful live version not be done? I dunno, as I say, I’m no expert, but I’d love to hear a live set.

Total bonkers, as expected, love it

We talked about this when I interviewed him. It’s a combination of things, apparently but the most important reason is that his vocal delivery on CF is either spoken or softly sung with loud instrumentation behind him. He says this sounds shit live because you can’t hear the vocals through it all, which is also why FOTL’s vocals are often so shouty & screamy.

that makes sense I guess. If he doesn’t think it sounds good then I can see why he wouldn’t want to do it, best to leave it

Yeah, I remember talking to Chris Cohen about something similar years ago back while he was in Deerhoof. Apparently they have that problem big-style with Satomi’s voice being incredibly quiet. He said they rework most songs when playing them live so that there’s still a chance of hearing the vocals.

first play through and this seems great. Prob his most diverse stylistically, which is a good thing. He wasn’t lying about the strings ha…

The Mood… and Hamsterland are standouts so far, but I’m sure there were more I just can’t remember song titles yet.