Q: How does Good King Wenceslas like his pizza?
A: Deep-pan, crisp and even

Pizza was invented in the late 18th century, very unlikely Wenceslaus I or Václav the Good Duke of Bohemia managed to try one I’m afraid.

hey you’re the one screwing this pooch, i’m just holding its head

The moon is right

Christmas starts in 2 and a half months for me. Can’t wait

I’ve got a few spare punchlines going here if anybody wants to make a joke out of them. 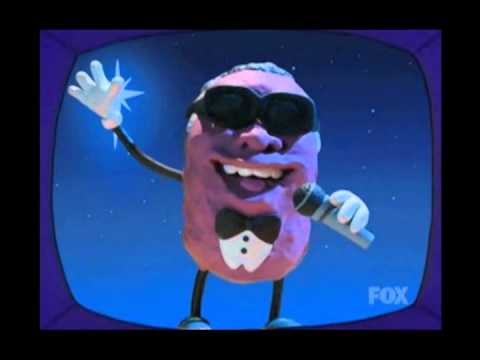 Pizza was invented in the late 18th century,

And yet our guide at Pompeii pointed to ovens where she said they made pizzas, albeit minus yeast or tomatoes, obviously

Couple of things I’ve often thought could be worked into a Christmas joke of some kind.

Who are the coolest people in the hospital at Christmas?

The ultra sound technicians and the hip surgeons!

As above, insert Christmas into an existing joke to make it festive. That’s quite an advanced banter technique, very effective if you can master it.

Yes. My favourite Christmas joke ever and good to hear any time of the year.

I originally read it in a Christmas jokes for kids book about 20 years ago.

I originally read it in a Christmas jokes for kids book about 20 years ago.

Actually, I just came up with it yesterday evening…

In that case, very sorry to report this unfortunate news.