Christmas songs: what is the most problematic one?

His name isn’t on my copy.

My version has an all time terrible cover with his name very much on it. Also Grandma Got Run Over by a Reindeer is pro-hunting.

The anti-reindeer lobby is strong A Christmas Gift for You from Phil Spector

A Christmas Gift for You from Phil Spector (originally released as A Christmas Gift for You from Philles Records) is an album of Christmas songs, produced by Phil Spector, and originally released as Philles 4005 in 1963. Spector treated a series of mostly secular Christmas standards to his "Wall of Sound" treatment, and the selections feature the vocal performances of Spector's regular artists during this period. The album peaked at No. 13 on Billboard magazine's special, year-end, weekly Chris...

It’s very definitely the one about date-rape.

Santa Baby is pretty hmmm isn’t it. Unless it’s the Michael Bublé version, which is full on wtf 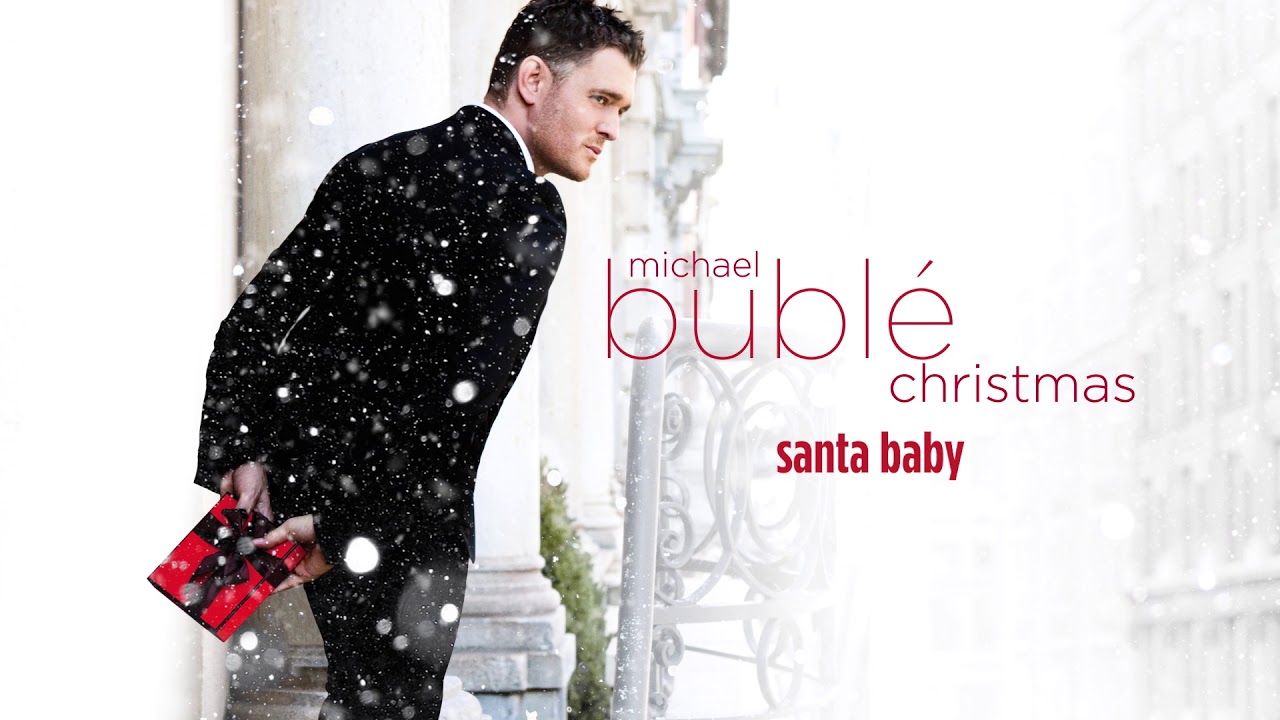 not problematic but posting anyway, real truth behind this parody 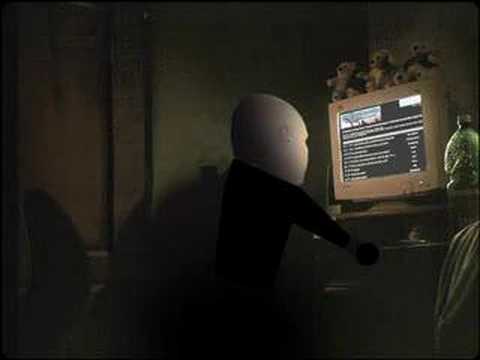 Shops are closed Christmas Day though innit, so if anything it is promoting a buy nothing ethos and undermining capitalism from within. Didn’t have Wizzard down as anarchist subversives but the logic is inescapable.

Here’s an interesting feminist take on it

Listening While Feminist: In Defense of “Baby, It’s Cold Outside” –...