But here’s an update: 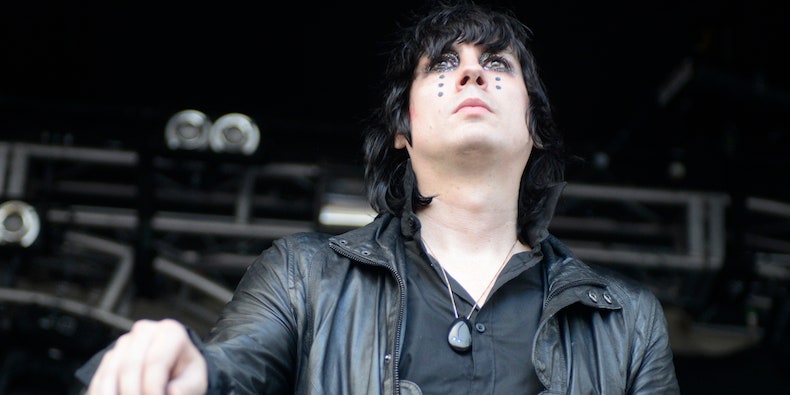 But I guess that’s why we love him. Have been on a Chromatics - and Italians Do It Better in general - binge lately. The guy’s behind an insane amount of amazing songs. Don’t know how you’d even begin compliling a best-of of all the projects.

just a bit mad really isn’t it? I’m sure the album will be great

Or at least put together a very short “where to go from Chromatics” list.

Clearly he is a perfectionist which is why there is such a huge amount of great stuff that comes out of italians Do it Better.

Do we actually think this is true and not a romantic story to hype the album finally coming out?

I mean, destroying 25,000 copies of your work is throwing a lot of money down the toilet, but fair play if it is true and he took the hit for artistic integrity, I guess.

For now, there’s this:

Yeah, I’m really liking this. Seems to be quite a lot being released on the label right now, some good stuff too. I really like that HEAVEN ep.

This is really great

There’s a new Johnny Jewel soundtrack up as well

Been listening to that since release - really lovely.

Our generation’s Chinese Democracy is going to be released before Winter this year apparently.

I didn’t realise the previously released tracks had been taken down, aside from Shadow.

Well, Italians Do It Better have SOMETHING coming on Monday.

Could be a repress again, could be Glass Candy, could be anything knowing them!

But then this too…

I am excited m8s. Black Walls is

Our generation’s Chinese Democracy is going to be released before Winter this year apparently. 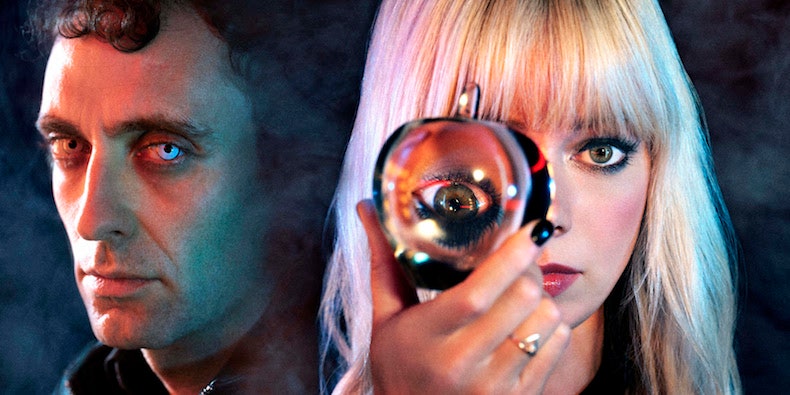 Five versions of the track comprise a surprise new EP

Enjoy all these ancillary releases but dude…