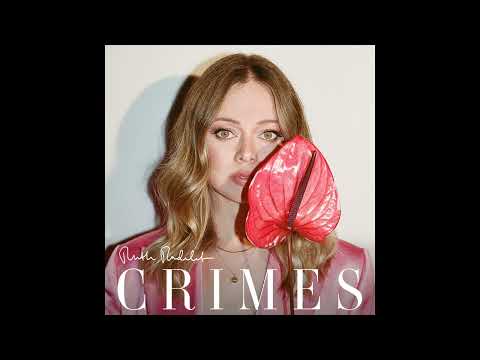 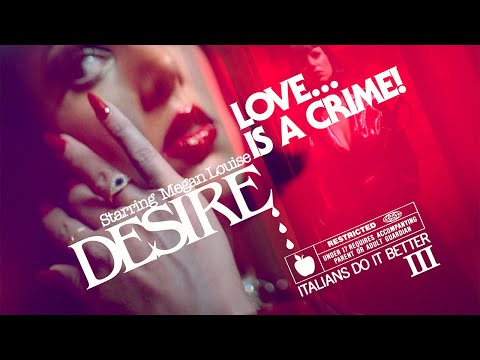 Quite like it. Album is meant to be out next month but with all things Johnny Jewel related I’ll believe it when I see it.

I’ll believe it when I see it. 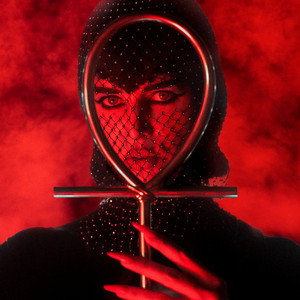 Thought this was in reference to Dear Tommy for a second

Chance would be a fine thing

Was sorting through a few things today and found a collection of posters from a really old order with Italians Do It Better and one of them is for Dear Tommy.

Reckon the closest you’ll get to Dear Tommy is if you make a playlist of the stuff they’ve released since Kill for Love.

Yeah this is essentially what I’ve done. Got a 16 track ‘album’ in an order I like made up of everything they released relating to Dear Tommy. I know it’s not the real thing but it’s a good collection of songs I like that I’m happy to accept as a substitute for now.

I don’t think it’ll ever be released and I don’t think a finished product ever existed (think the story about JJ destroying a load of copies before initial release date has been pretty much debunked now). Mad though, the whole thing still baffles me. They obviously had a bucketload of songs that would make up an album but dicked around and then wrote and recorded a completely different album whilst teasing that this fabled follow-up was just around the corner.

Think we’ll find out the real story one day. The other 3 are obviously tight lipped for contractual reasons but these things always come out in the wash.

Think we’ll find out the real story one day.

Dicked about too much making it, eventually decided the myth of the lost album was more interesting than releasing an album of songs that had been floating around for years anyway.

I guess is about the extent of it.

Aye the whole thing is odd and not in a Guns N Roses Chinese Democracy “this took ages due to creative differences and then the label dicked about” kind of way. Weirdest bit for me was when they announced the 2019 tour, surprise released Closer to Grey, then played no songs from it on said tour. Instead - played a very similar setlist to 2012 shows, but with a few songs that might have been on “Dear Tommy”. It all just felt dead weird.

What’s your Dear Tommy playlist? I fiddle with mine every few months, but right now it’s this:

I found the fact they never played any Closer To Grey songs on tour very strange at the time too, but thinking about it, the four of them played their parts live but there’s definitely backing track elements in the set (the live version of Tick of the Clock is heavy on backing track isn’t it?), plus there were sync’d visuals and I reckon they just didn’t have time to get all that ready to hit the road.

I remember at the end of shows there were definitely “We’ll be back soon” comments made and they were booked for Primavera 2020 so maybe there was a plan to get Closer To Grey songs in the set but… it’s Johnny Jewel, who knows what the concrete plans were, if any.

Feel like Blue Girl was one of the ones not on the original tracklist. I remember trying to keep track at the time but it’s all gone now. These track lists are great btw. I had one for a while but seem to have deleted it - probably in a huff with Jewel.

He takes a lot of shit - and seemed like a weird guy at those closer to grey live shows - but he’s given me a lot of great music, and until we know otherwise I’m going to assume that Dear Tommy fell apart from genuine artistic folly (eg trying to write the perfect album and becoming frozen up by that). A really sad way for them to go out though.

Yeah, pretty torn on the guy too, I think it’s fair to say his behaviour led to the demise of the band and on the flipside they wouldn’t have been the band they’d been had it not been for his influence, but, having said that, Chromatics was far from the Johnny Jewel show. Hearing the recent solo efforts from Ruth and Adam, you can hear the main elements of the Chromatics sound in their own material. Very much a sum of their parts band to me.

Anyone have a Spotify playlist of their version of Dear Tommy that they’d be happy to share?

Ahh cheers, some of yours have gone straight into mine. I’d completely forgotten about In Films.