Anyone seen the BBC fella freak out and try to arrest a family in some shopping centre car park? Makes for interesting, uncomfortable viewing. Not sure how the dad kept his cool.

Mr Beeley, who has worked with Sir David Attenborough, told a man "put your hands on the car you are going to die"

At first I thought it was pretty funny, but his rage and the language he uses is so uncomfortable to watch. Really horrible.

Alright, Daily Mail, he worked with a guy on the BBC once. They’ve nothing to do with this.

Oh wait, maybe I misread? Dunno, it seems a bit weird that his BBC job has much to do with it, TBH.

This is about the time in the Mail comments section when someone mentions the cost of the license fee.

It’s hilarious looking at it now, but at the time it must have been fucking awful for those involved. He’s a big lad and he’s going nuts at them.

wonder what they did?

fuck it I’m on his side.

haha yeah, my first thought while I was watching it was ‘wow, how badly were they driving?’

“so are you, you plonker”

Lost it when she started describing him as a plonker and recommending he see a doctor. Carry On film stuff.

Do you know who he is? He’s Ronnie Pickering! 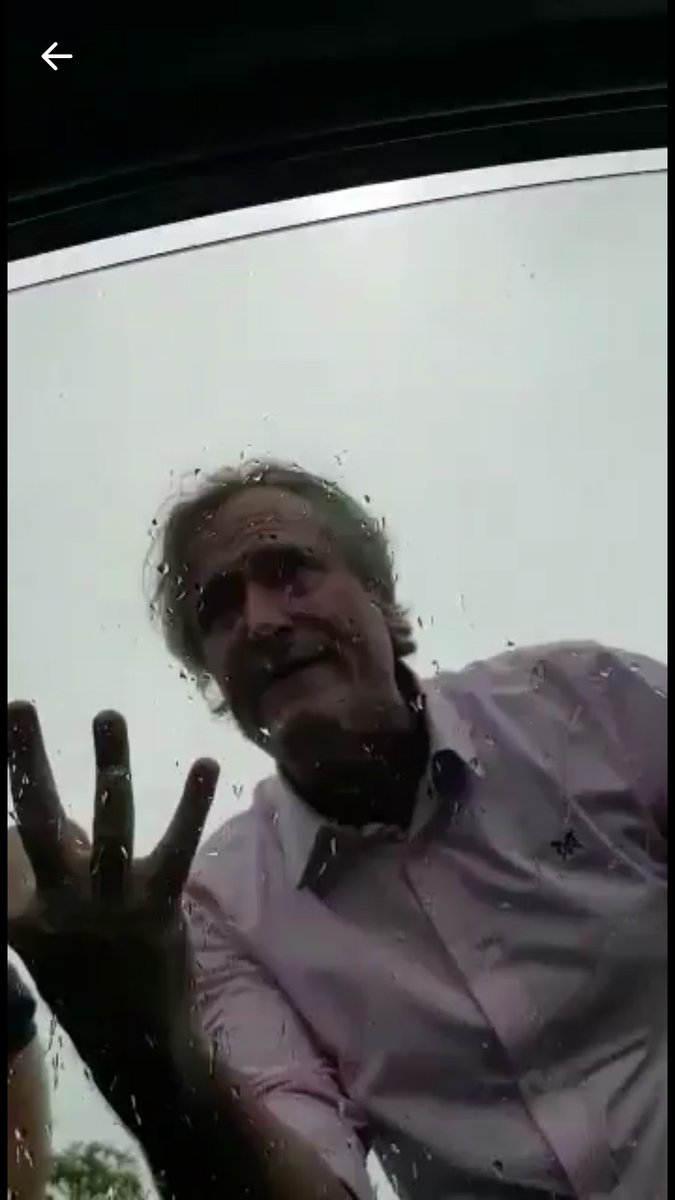 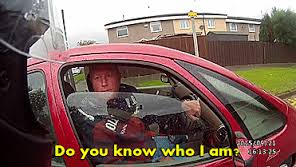 I wasn’t suggesting we dismantle the BBC off the back of his outburst.

This is about the time in the Mail comments section when someone mentions the cost of the license fee.

I think the Mail readership would probably have that guys back, tbh.

But yes. This is super uncomfortable viewing. People “aching” from laughing online but he is a BIG fella and I woulda been very concerned for my family’s well being had he done the same to me.

Ha, sorry, I meant to be more jokey than it probably read. I am wary of how much the press like to tie things to the BBC though.

(That said, fuck their current affairs coverage these days.)