Clip round the ear thread

I’m in my early twenties, so I do silly things and don’t really seem to get told off for them anymore. In this thread, I would like it if the forum elders could chastise us for any misdemeanours.

For example, I cycled home drunk last night. I’ve said to myself I would stop doing it, but I keep doing it. I bet he was a right tosser at school

You’re right. I not only put myself in danger, but also others. I promise I won’t do it again.

He was definitely the kid that was always snitching on people for minor harmless rule-breaking, wasn’t he.

I would happily give this berk a clip around the ear. Repeatedly. 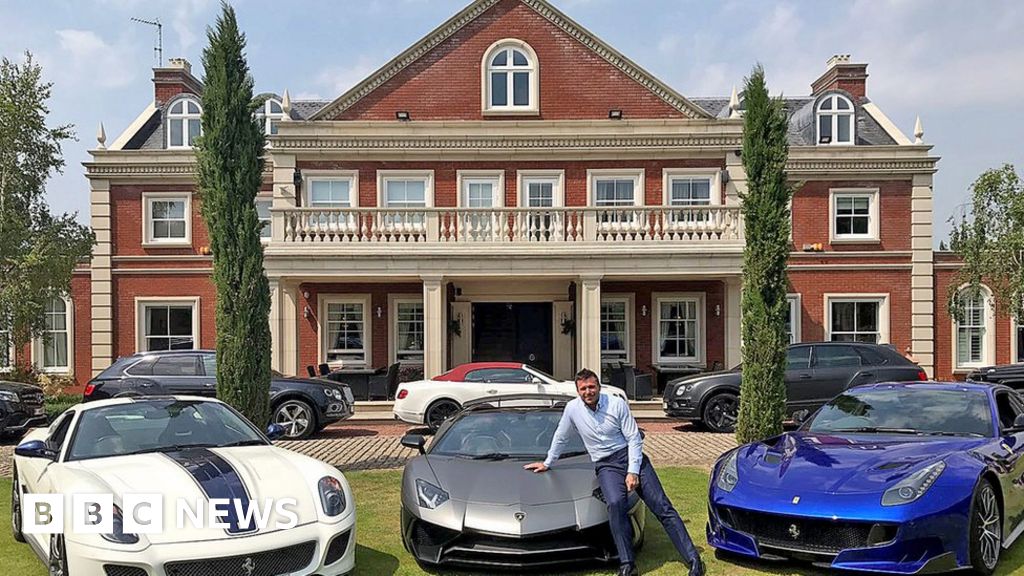 "Of course I regret breaking the limit but there’s nothing I can do now. I don’t want to break the speed limit in the first place but I can’t guarantee it won’t happen again.

“Speed limits are there to be adhered to but it’s not like I’ve gone and broke the limit by double the speed or an excess that would mean an immediate ban.”

Yup. Along with Jermaine Pennant, Jamie O’Hara (who was charged this week with assaulting a teenager at a Leatherhead v Billericay match last season) and former Wolves man Kevin Foley.