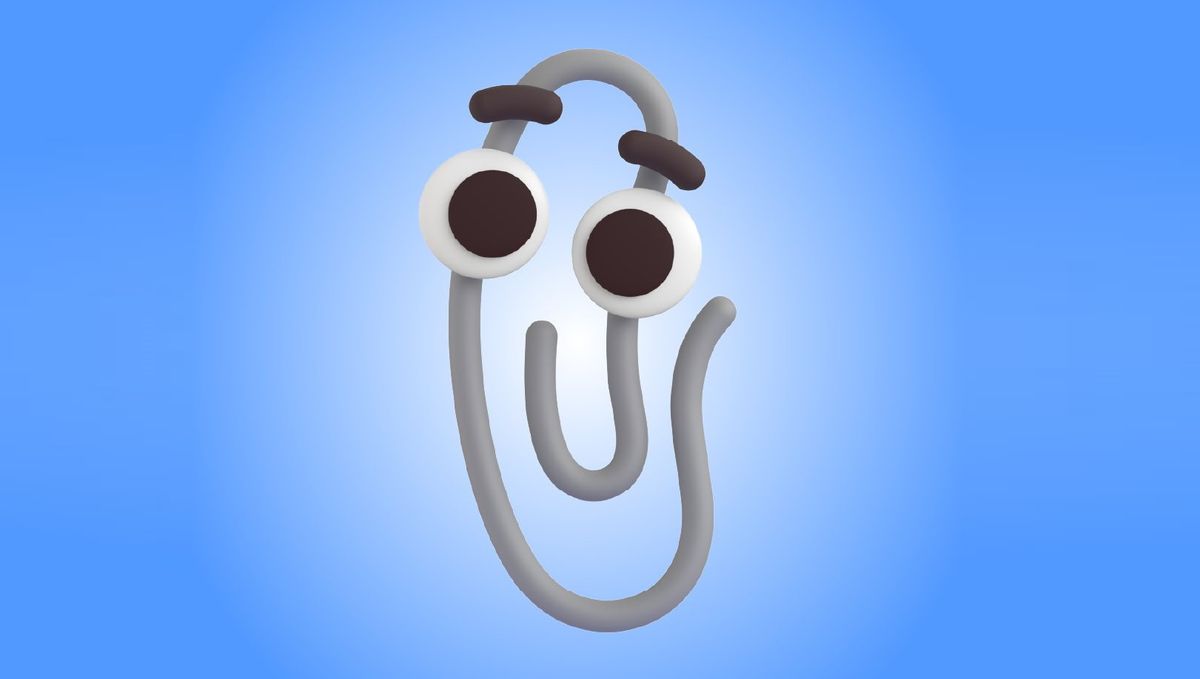 Microsoft threatens to bring back Clippy

Definitely a trial balloon for those Bill Gates microchip vaccines

I can’t believe there are 20,000 people who have been waiting for this moment to express their profound nostalgia for Clippy.

I’d like to get that little prick and unbend him and then spend all afternoon trying to make him completely straight before wrapping him around my index finger and eventually discarding him.

Basically that’s what I usually do with paperclips I find.

Hated clippy, even the jigsaw piece was better (cat was best)

More like Microsoft getting some free advertising from a non-story going viral amirite?

he was a good lad imo

i used to change it to the dog usually though

before we had the internet, Clippy and his pals were genuinely the height of excitement on our computer

for us it was https://en.wikipedia.org/wiki/Full_Tilt!Pinball#3D_Pinball_for_Windows%E2%80%93_Space_Cadet

Clippy was no Bonzai Buddy

The sumbitch is back. In emoji form

Clippy returns - as an emoji

Microsoft changes its paperclip emoji to look like its early virtual assistant, the object of much affection and frustration.

@celechii
14 years on hrt, im so happy for her :) twitter.com/SerenaLiHere/s…

Yep, but my dad kept fucking reinstalling it every fucking week

I’ve got a bad feeling about this