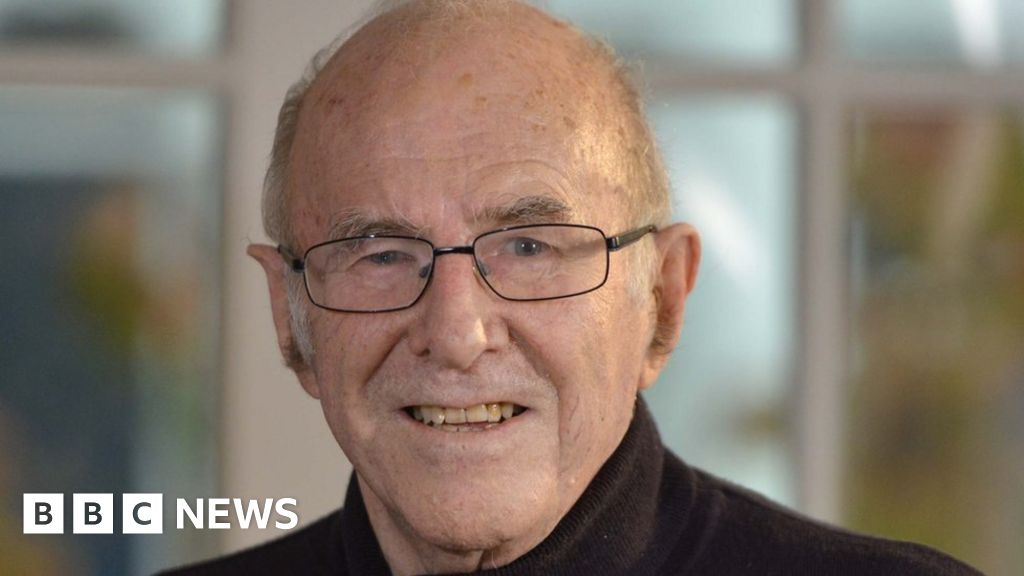 The critic, author, poet and TV host was known for his witty commentary on international television.

Enjoyed him on TV a lot when I was a youngster - very funny man.

He’s been seriously ill for years, so I guess we should be grateful for the amount of time he got - he was an 80 a day smoker for much of his life apparently

Got to admit I thought he was already dead. Didn’t he have cancer 10 years ago and spent alot of Guardian pieces commenting on Death.

We read his memoir/ autobiography thing at school (he was on TV a lot at the time so was a familiar kindly older man type). That book has a lot of wanking in it

He was a good critic. Was flicking through his book on Larkin the other day weirdly, feeling vaguely sad that I didn’t really have a “reason” to read it.

sorry to hear this, really liked him when i was younger. he did well to get to 80 considering his diagnosis.

I started reading “Cultural Amnesia” by him a while ago. A really impressive but absolutely huge work covering cultural figures from throughout the 20th Century.

I also remember him having a cameo in Neighbours as a bumbling postman! Can’t find any trace of it on Youtube but I’m sure I didn’t imagine this

I remember the cameo too! ‘Unreliable Memoirs’ is a favourite of mine. RIP Clive

Got to admit I thought he was already dead. Didn’t he have cancer 10 years ago and spent alot of Guardian pieces commenting on Death.

Yeah likewise. Amazing to discover he managed to battle cancer for a decade.

My main recollections of him are:

A true Renaissance Man eh? Special shout out for his oft-forgotten work on the Formula One season review videos, which were all the better for his wry commentary.

Amazing to discover he managed to battle cancer for a decade.

Cancer treatment has moved on so much- there are vast numbers of people who are living with incurable but controllable cancers now and who have it for many decades but keep it at bay (especially true of certain types of blood cancers). It usually comes back with a secondary and gets you in the end, but let’s face it- something has to.

Sad about this- when I see his face it’s like a visceral throwback to my childhood - of me begging to watch his sunday night show when I should really be in bed getting ready for school the next day. Poor Clive.
I also initially thought it was clive Anderson who had died, woops.

Was sad to hear this as his familiar face and distinctive voice always seemed to be on the telly when i was a kid. I just watched his ‘Postcard from London’ programme from 1991 which is on the BBC iPlayer archive and is really enjoyable.

I also initially thought it was clive Anderson who had died, woops

So did Sarah-Jane Mee…

@Jamin2g
That was Clive Anderson, Sarah, who no doubt will be surprised to hear of his passing. https://t.co/2KYVmNZquZ
1 Like