The inventor, entrepreneur and ZX Spectrum creator died at his London home following a long illness.

We had the ZX spectrum when we were young. Also had a few go’s on the c5 back in the day.
What a huge influence his computers had. A life well lived.

Was a C64 guy but a massively important thing, the Spectrum. What a machine! 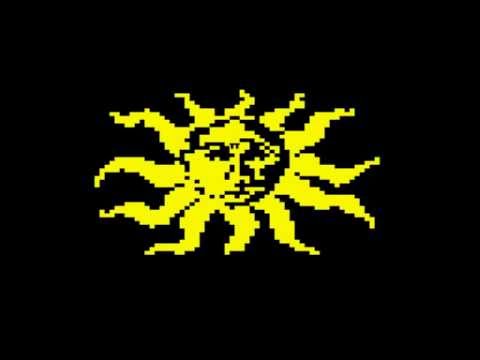 Without the Spectrum I probably would have got a console of some kind, not got into writing my own games, not got into programming and ultimately my career. Absolute geek as a child. Still am to be fair.

He was bit of a figure of fun after the C5, but he was probably a bit ahead of his time with that when you think of the push towards electric vehicles now.

The Zike was definitely ahead of it’s time. A foldable electric bike! I remember seeing one for sale when I was a kid and it looked well cool.

Just a ridiculously large part of my childhood because of the Spectrum. RIP.

Only just clocked that he died at 81 and made the ZX81.

The ZX81 was the first computer I got my hands on. Been a programmer ever since. Thank you Clive

might go find a Manic Miner emulator today. Loved my ZX Spectrum, and the guy had that lovely inventor thing about him. RIP.

That cupboard needs a good tidy

I really wanted a Spectrum but my dad wasn’t having it, he decided we should get one with a real keyboard so we ended up with a Dragon 32. Sure it had a keyboard but there weren’t many games available for it, the ones I played endlessly were Donkey King (subtle name change to avoid getting sued), a version of Joust and a version of Tempest. Three of my favourite arcade games of the era.

I also spent whole days typing in programs from Computer & Video Games magazine only to be really disappointed by the final blocky result!

This has reminded me of Manic Miner. We had a Spectrum 48k when I was a kid. Don’t think it’s an over claim to suggest that introducing me to personal computing at such an early age changed my life.

Remember the launch of the C5 and it rapidly becoming a figure of fun, but NGL I thought they were AWESOME. With a few tweaks, they genuinely could have revolutionised local travel. Until recently I had a Sinclair A-Bike which was loads of fun He was a genuine inspiration growing up - a real life mad professor. Sir Clive

Legend. I’m pretty sure at various points in my childhood I had a 16k Spectrum, a 48k and a +2. They’re probably still in the loft at my parents’ house. The +2 at least. 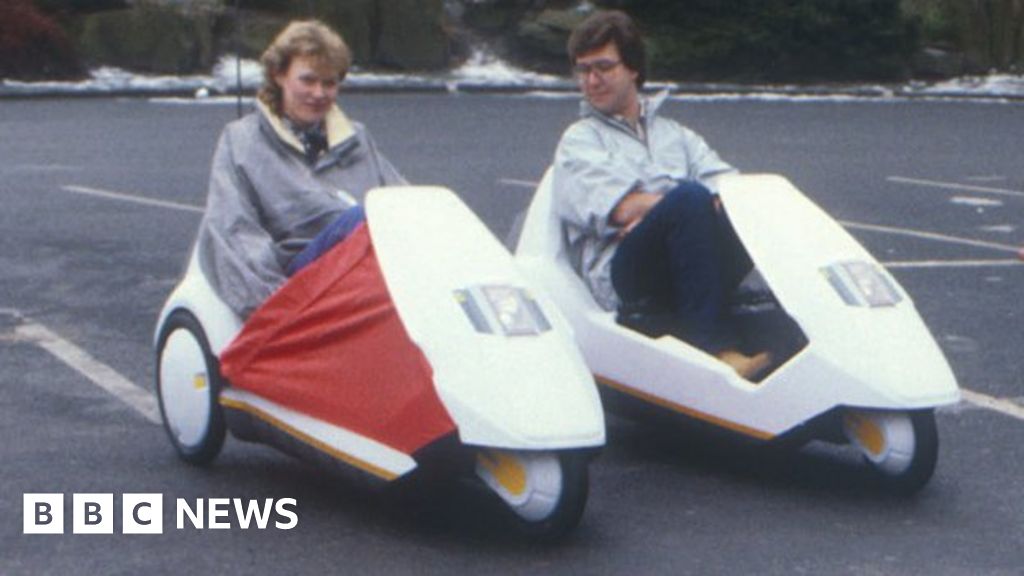 Derided by many as a national joke when first built in Merthyr 30 years ago, some say the Sinclair C5 electric vehicle still shows the possibilities of transport in the future.