Here’s a relevant YouTube video of something I frequently enjoy: 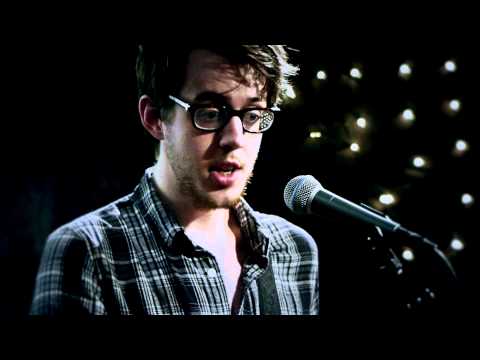 Yeah, me too after that best current indie rock bands thread.

Yeeeaaahhh, Here & Nowhere Else was my favourite album of 2014, was just listening to it & screaming along like a loon last weekend. Saw them in a tiny, sweaty little bar in Bangkok that summer, fucking brilliant they were. No idea how the singer still has a voice if he screams like that every show.

You reckon? I always thought part of the charm was that the drummer sounds like they’re constantly overstretching themselves, definitely got that impression when I saw them live too. It’s like he’s got all these things he wants to do, these rapid fire fills and he just kinda gives up towards the end of them to retain the beat.

They keep getting better with every album.

Although ‘Wasted Days’ is prob their best tune.

Fuck yes! With this and Japandroids looming, it should be a rowdy end to the year.

Saw them with some pals in Stereo in Glasgow. Were awesome.

The end of Psychic Trauma might be a good example of him overstretching, sounds incredible though. When I saw them live the drummer was great fun to watch, never seen a drummer look more knackered by the end of a gig.

Love his drumming in this set. The guy is like Animal from The Muppets 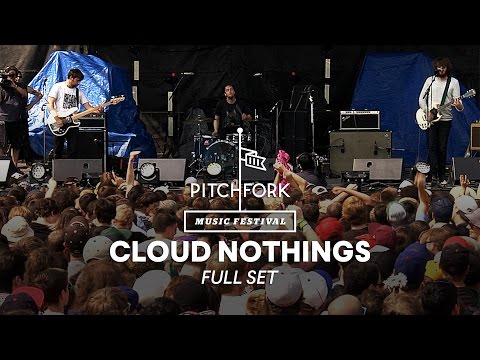 Poor bugger really suffered when I saw them - open-air bar in Bangkok, in June, no aircon. He must’ve lost litres in sweat.

Whoop whoop! If it’s half as good as the last one I’ll be happy.

The last one is a classic. Also, they’re back to being a four piece?

What does this translate to BST?