Is a word people use now

Yeah, there’s a sign near my office that has the word clout on it actually

As I recall, many moons ago it was used to describe an act of physical violence

used in scotland to mean “hit” which i enjoy

It’s used pretty sarcastically isn’t it, like someone’s being politically correct for the optics. Don’t like it.

I first heard this used on a program about the rise of Tourettes in young people - Scarlet Moffat asked a girl with Tourettes why she thinks there are some people faking having the condition and she replied “for clout”.

Cast ne’er a clout till May be out, is what people say, isn’t it. Bit late now, mind

Meant something very different growing up in 90s Lancashire.

Old Welsh people will say they’ve given someone a clout too.

Is this just a Scottish thing? I’ve always known Clout to mean “hit”

Think it’s just anything that gets likes on social media

No one says clout anymore. DiS is out of touch 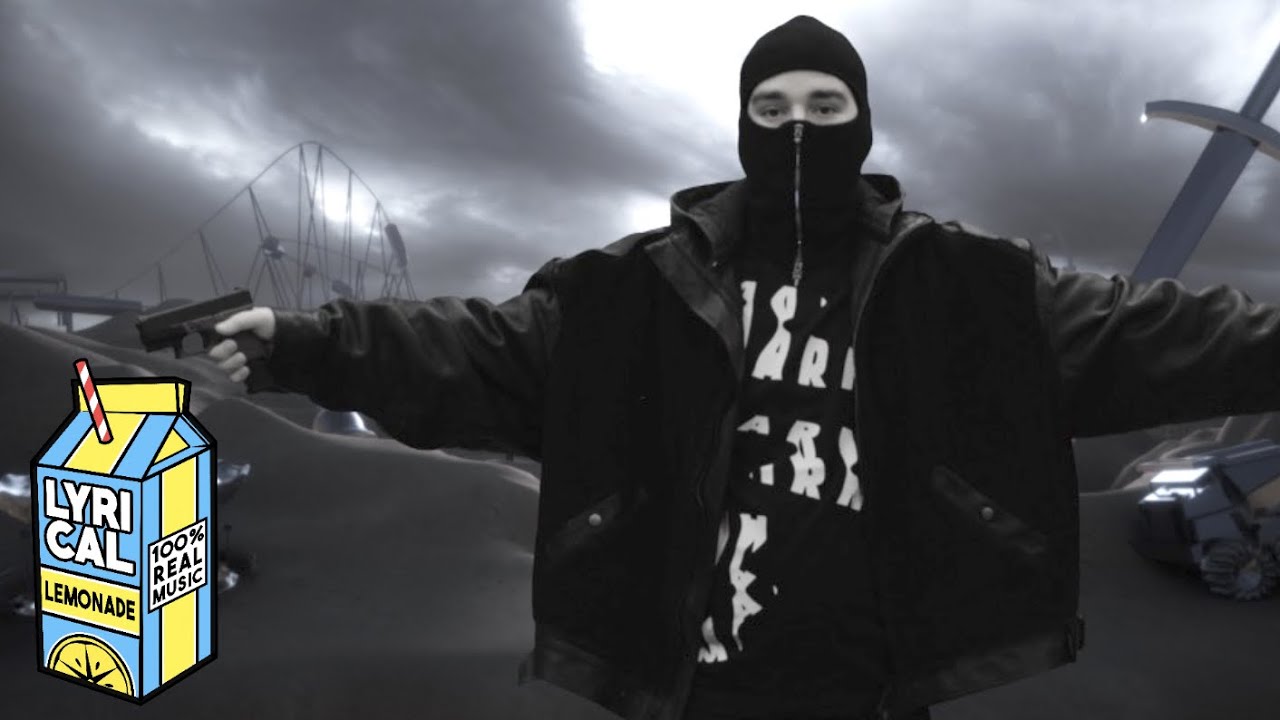 Very popular word when I was growing up. Multiple uses

Clout chasing has been a term for ages

I said it is, u wanna clout about it