I will be getting a ticket for Leeds for sure!

The Academy is a godawful place and Clutch charge about £45 a ticket these days but will probably go to the Bristol date nonetheless.

Quite a good poster that but i don’t think I’ve ever heard a clutch song. 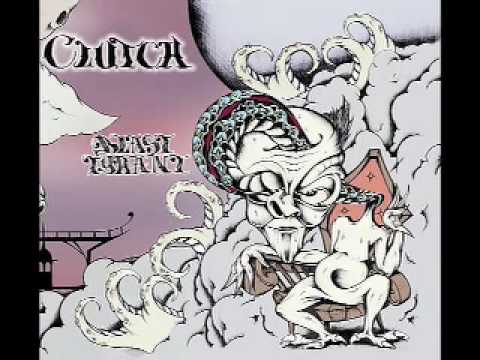 Well, you are missing out! 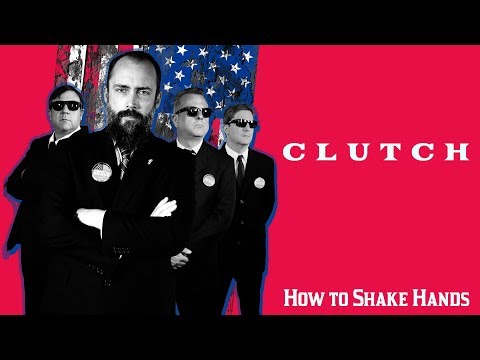 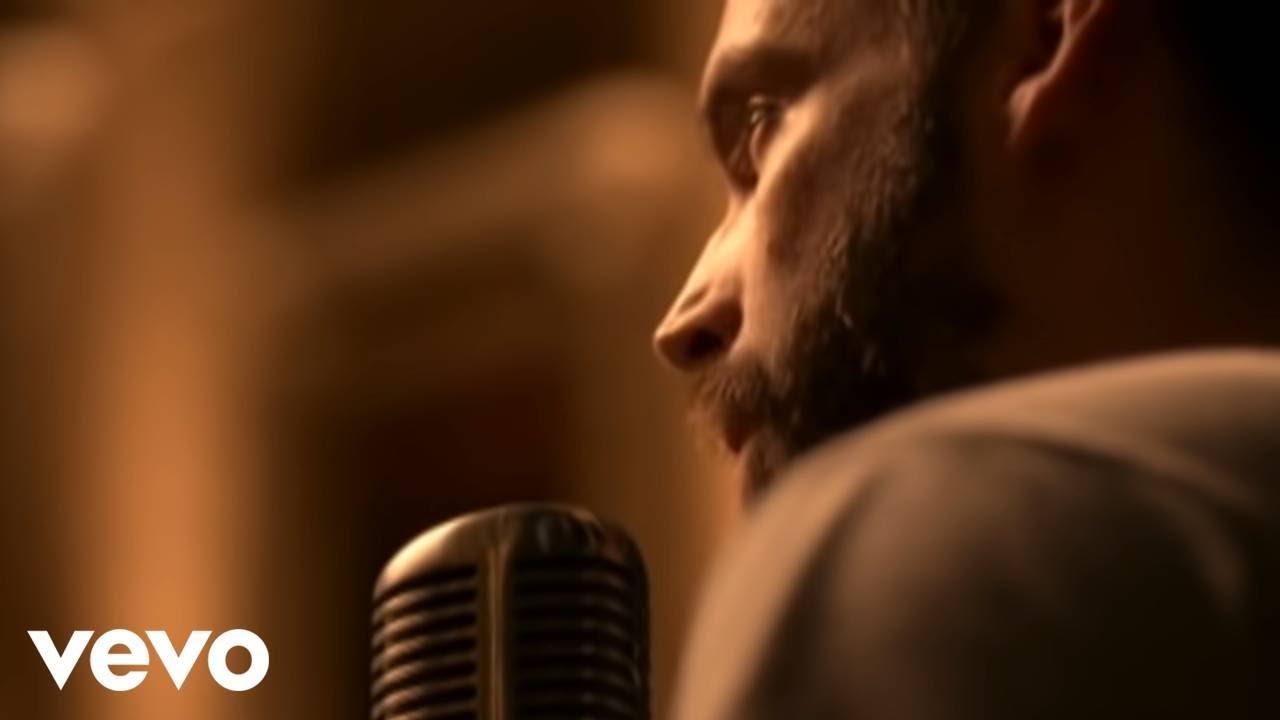 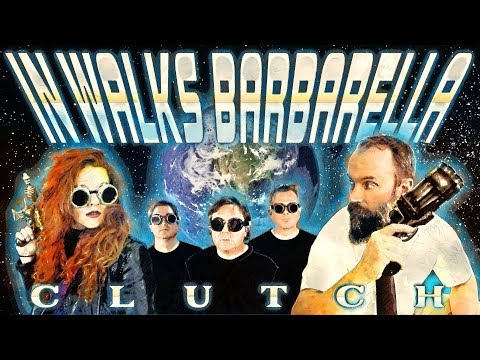 What’s the best album to start with?

I always imagine Clutch to be a band I’d like but haven’t heard a song.

They have a ridiculously consistent discography but my favourite has always been 2004’s Blast Tyrant. Their self titled album from 1995 would be a close, more aggressive, second place.

Good clear recommendations - I will have a listen. 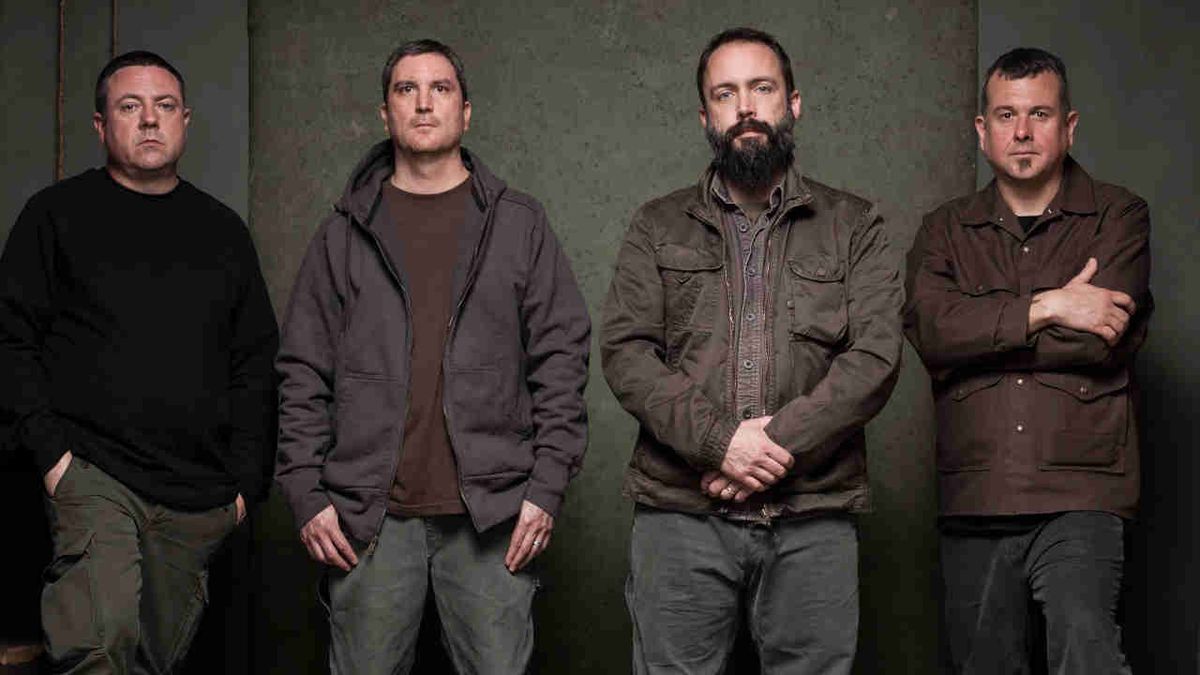 Every Clutch album ranked from worst to best

Clutch have never made a bad album, but that hasn’t stopped us ranking their albums in order of greatness

Other than their No.1 I don’t really agree with their ordering but this is a pretty good write up of their discography so far.

Nice thread ,Don’t think i’ve ever seen Clutch talked about on here. Second Blast Tyrant recommendation, I got this great reissue of it as a birthday gift last year. I bought it on vinyl a few years ago but wish I hadn’t so I could have bought this one!

I’ve been a fan since the mid 90s, I did a retrospective of all their studio albums on my Insta recently; 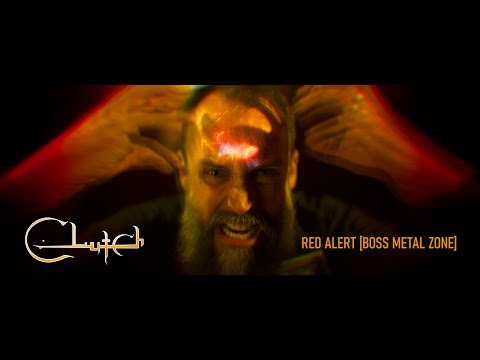 Another new single out. Like the cover art for the two singles so far. Although they have changed back to my least favorite band logo. 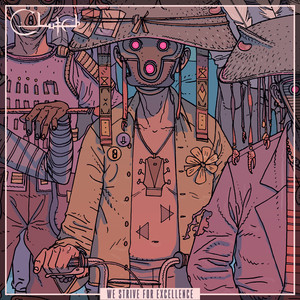 We Strive for Excellence

They seem to be using my DiS avatar as a backdrop for their new tour!

Hope they throw you a freebie for that tbh

Got an email with early pre-order. Regular vinyl 22 dollars , color variant signed 60 dollars. Has to be the biggest upcharge for signed variant I’ve ever seen.

Varient color looks nice too, I’d like to get that one non signed for like 25 but not an option. 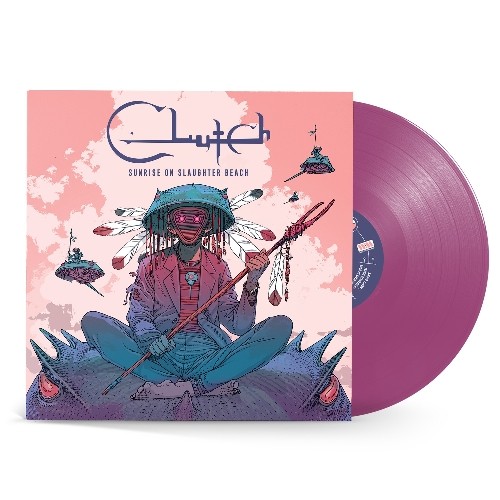