@cmatbaby
I have some great news for hot girls that love the planet . the first ever play of my new song ‘Mayday’ is coming up on @BBCR1 with Clara Amfo !!! Tune in here hehe : bbc.co.uk/programmes/m00… X x x https://t.co/8tInFH6dAx 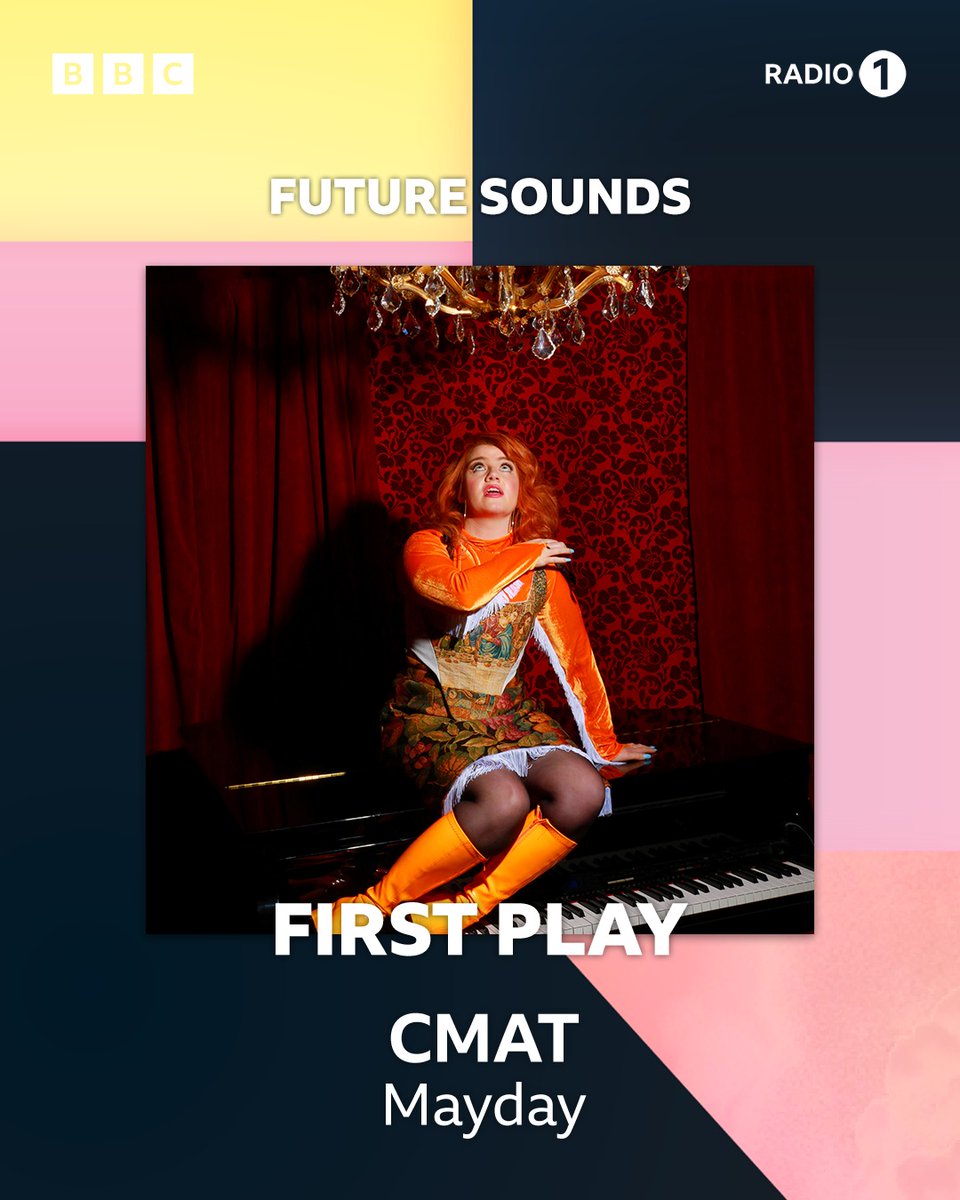 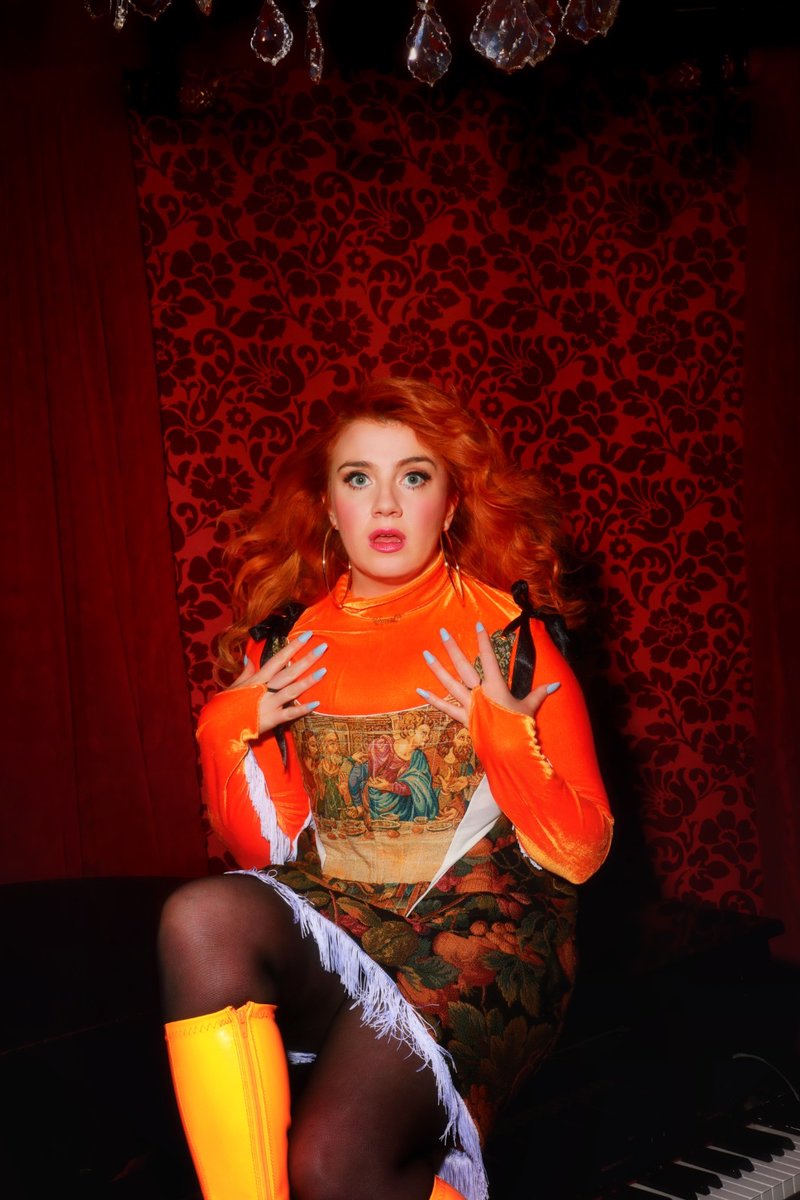 She’s currently live on Instagram, just listening to the radio waiting for it to come on

Mayday’s on Spotify now, already calling it as my most played in this year’s Spotify Wrapped.

“That was my new single Mayday, I got a bit excited there” She played that one in December and it was a banger 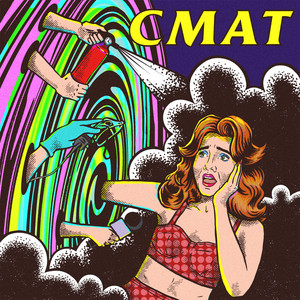 I never set Spotify to Repeat 1 but here we are

It’s good! She did say on the Insta thing that it’s a separate release and not part of album 2 - would have been incredibly greedy to hope for a second album already, but was secretly hoping for it.

was wondering that, did think it would be very quick for another album but then given how long ago some of the singles from the debut came out it might have been in the can a long time before release

Yeah, you do sometimes get people who fly through with a second album for that reason. And there might have been a bit of motivation to try and capitalise on the buzz she’s got at the moment and keep the momentum up.

Sounded like she’s got some of it written already at the very least given she said this one wouldn’t “fit” album two. 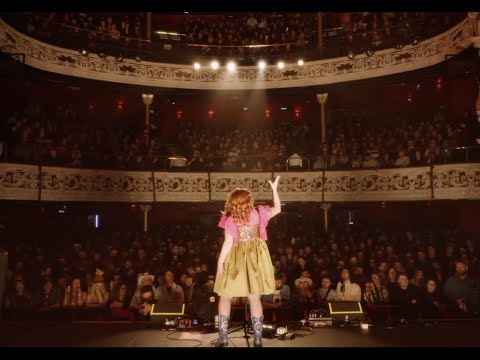 Feel like she’s well on her way to ‘doing a Self Esteem’ on this next album.

Lots of goodwill behind her, self-deprecatingly bantery and good on socials, decent if slightly unpolished live show that could be upped to the next level, first album with a good amount of grassroots buzz etc etc.

I saw her say on Instagram that she had bronchitis at this point in the tour, which makes this even more phenomenal. No wonder her voice is screwed now, though.

I saw her two nights before that and she sounded great, but she had to cancel the two Cork gigs after that as her voice went

Definitely had the sense on that last tour that it would be the last time I’d be seeing her at that sort of size venue for a long time/ever. She’s already jumped from playing pretty small venues on her own to selling out medium sized venues with full band in half a year or so, if the next album’s anywhere near the same standard she could get very big.

Listening to the album in full for the first time in ages and I wish there was less instrumentation on it. ‘Geography Teacher’ doesn’t need all those tracks on it, they just get in the way of her voice.

Going to swerve that I think!

Fully agreed. I’ve seen her play loads over the years and this isn’t sympathetic to her at all. Think her songwriting is genuinely great too and the production does both a disservice.