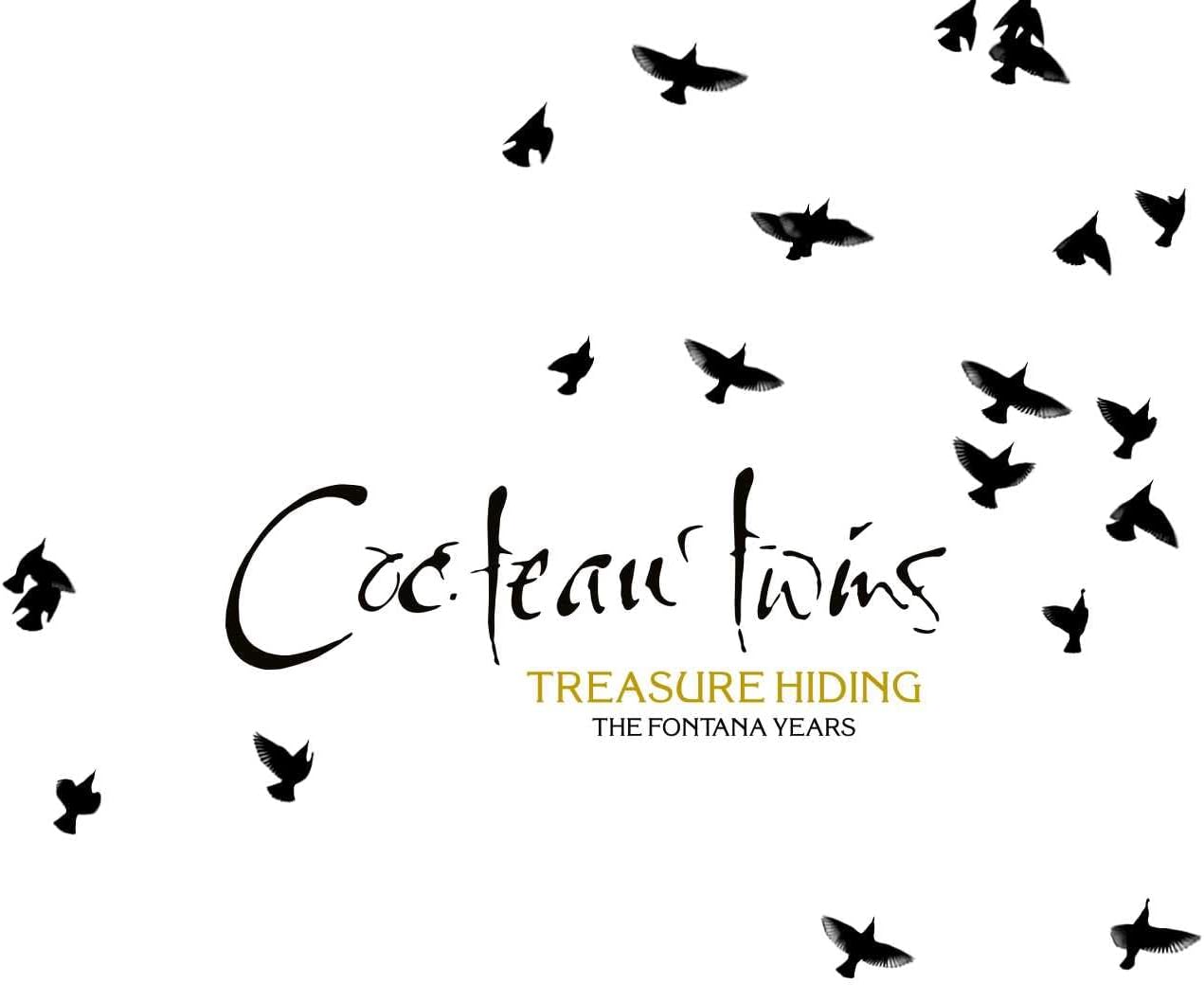 There was perhaps a sense, after a while, that the world was taking The Cocteau Twins for granted. Late Eighties reviews had routinely described them as The Voice of God, yet 4AD, concerned that we d get tired of appreciating the rarefied genius...

On Spotify too.Never really investigated this era as much as some of their other stuff so gonna dig in now (except for whats on Lullabyes to Violane).

I picked this up last month.
Four Calendar Cafe is something of a blip in CT’s back catalogue. It’s got some great stuff on it, but it’s like they left their personality at the door for much of it; it feels like a very sanitised Cocteaus experience with easy to understand lyrics and guitars that sound like guitars.
Milk & Kisses is a complete return to form, however (if by ‘form’ you mean mid-period CT like Blue Bell Knoll and Heaven Or Las Vegas) and has some of their best songs on it like Serpentskirt, Half-Gifts, Seekers Who Are Lovers.
The two EPs & Rarities discs are excellent though if you own either Lullabies To Violaine and/or the BBC Sessions collection there’s going to be a fair bit of overlap.

Fu Zao by Faye Wong has two Cocteau Twins-penned compositions on it, including this beauty. 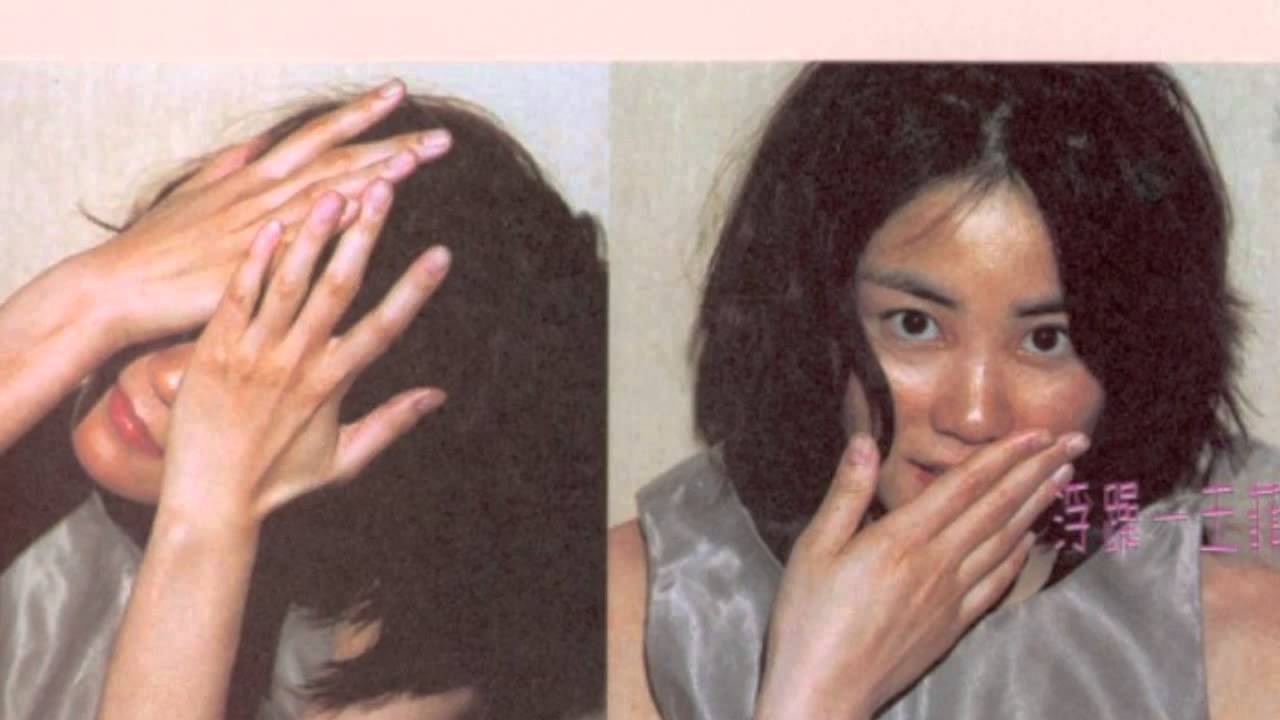 Yes! Fans of Cocteau Twins should definitely check out Faye Wong. (To anyone else reading) this album is on Spotify, as is a lot of her music: ECO PACK-王菲-浮躁 - Album by Faye Wong | Spotify

This song from her her 1997 self-titled album includes a song which was written by Cocteau Twins: 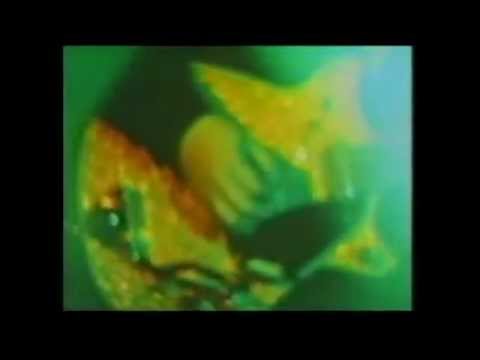 Still freaks my nut that a relatively obscure dream pop band from Grangemouth worked with one of the biggest Cantopop artists ever.

A lot of her other stuff is quite ballad-heavy and more middle of the road. These are the more ‘dream pop’ albums of hers:

I got the “Treasure Hiding” box-set recently (having avoided the Twins’ post 4-AD output until then) and boy, it’s aptly titled. I know Milk & Kisses is supposed to be one of the “lesser” albums in their discography, but it’s sounding pretty damned perfect to these ears

Agreed with this. Never really checked the latter stuff out as was told it wasn’t as good. There are some amazing tracks though. Rilkean Heart has become a favourite

Three Swept and Primitive Heart are probably the most wonderful tracks I have ever heard (and they’re B-sides): 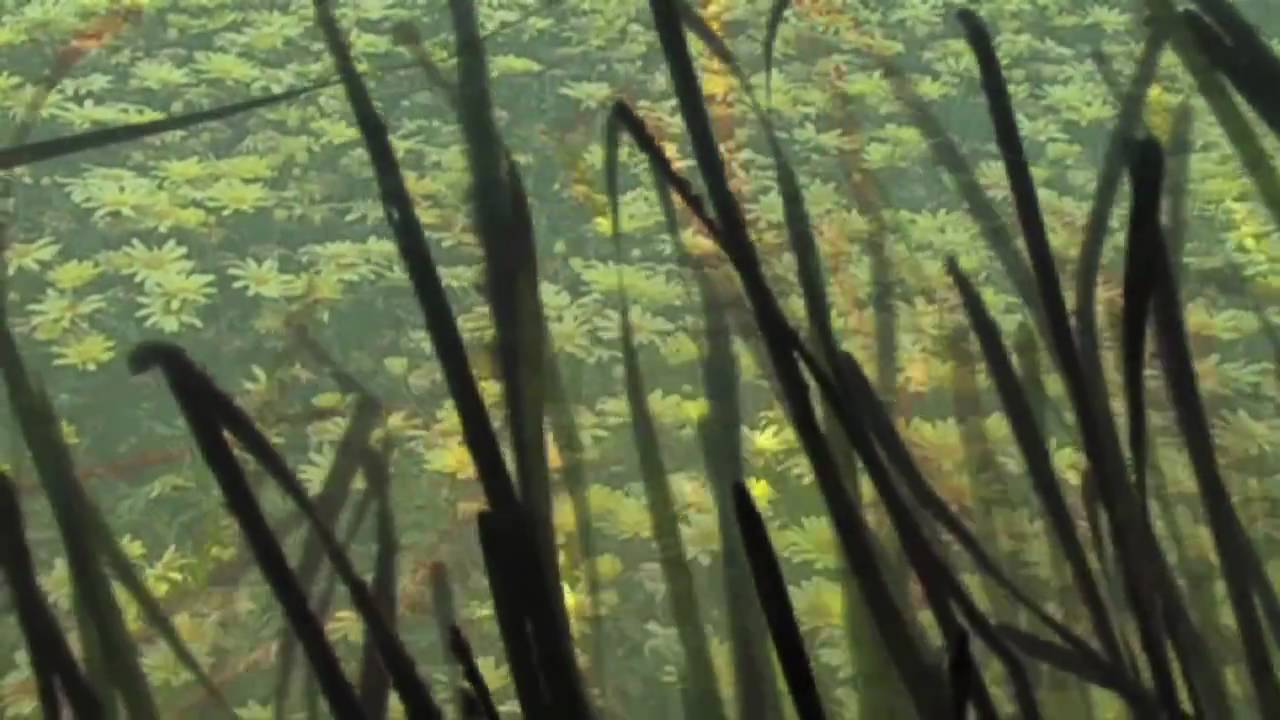 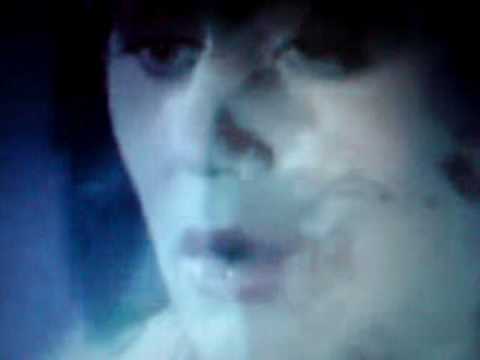 I’ve been listening to both of these endlessly over the last 18 months or so.

Tiny bit irked people have recently discovered that their Fontana stuff is actually really good. In the year 2019 I thought I was the only one quietly enjoying all this to myself in my own private paradise that I retreat to.

Uninformed fan… What is considered their Fontana stuff?

Their stuff on Fontana

They’re primarily a 4AD band and generally all their 4AD stuff is unaminously acclaimed. The consensus at the time was when they left 4AD in the early 90s (and went with Fontana), they weren’t as good, sucked even.

I’ll admit Four Calendar Cafe and Milk & Kisses aren’t masterpieces but holy shit there’s still some incredible stuff on them, but the singles + B-sides from that era are truly marvellous. Not many people know this.

Must admit never really given those albums a proper go. Love everything upto Heaven or Las Vegas. Might be time to change that

Four-Calendar Cafe is definitely worth checking out. As an album it’s a LOT less even than Heaven or Las Vegas but the individual tracks are still very palatable. It’s a bit more mysterious, downbeat and even ‘dreamier’ than Heaven or Las Vegas. I think it has higher highs. Squeeze Wax is incredibly exquisite, possibly my favourite Cocteau Twins song. Don’t want to over-sell it but it is a gorgeous, soul-soothing track which could do with some attention.

Same with Milk & Kisses, but to a slightly lesser extent.

Having said that, people who prefer their earlier 4AD stuff (which is a bit more gothic/post-punk) might not like those albums, but if you prefer their later 4AD stuff (Blue Bell Knoll and Heaven or Las Vegas, which are more ‘dreamy’, almost shoegaze), you’ll probably like those albums quite a lot and will want to listen to certain tracks over and over again, like I do.

Completely agree with the last paragraph in particular - for this Treasure/Blue Bell Knoll/Heaven or Las Vegas acolyte, the Fontana material is proving utterly gorgeous. Finding MAK much more interesting than FCC so far (but that’s not to damn the latter), and those sparse piano versions of Rikean Heart, Half-Gift etc in the singles collection are heartbreakingly beautiful