I saw him at Camp Bestival the other week - found it enjoyable enough mid-afternoon entertainment tbh tbf.

Am I imagining it but wasn’t it a former member of Collapsed Lung who produced the last Future of the Left album as well? Weird

I miss my comedy moustache That’s a Van Dyke beard isn’t it though, so completely fine. I’m thinking more of the curly waxed 'tache I used to use the ol’ comedy tache to great effect when we were having a bit of a toot. I’d wait until we were really stoned and briefly pop one on and off again. Sometimes i’d use a red nose or a pair of glasses - go out of the room to get some food, pop my head back round the door, ask the most stoned person something with tache on, remove it, come back in and watch the cogs whirring. Great banter. @HOOKWORMS
funny seeing southerners complain about mumford cos every time i goto london thats what u all look like tbh
1 Like
AQOS 13 August 2018 20:13 #29

Only good thing about moustaches 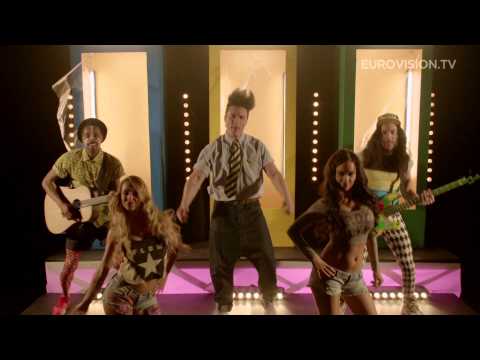 His airways narrowed, his face swelled up and puss dripped from the inkings